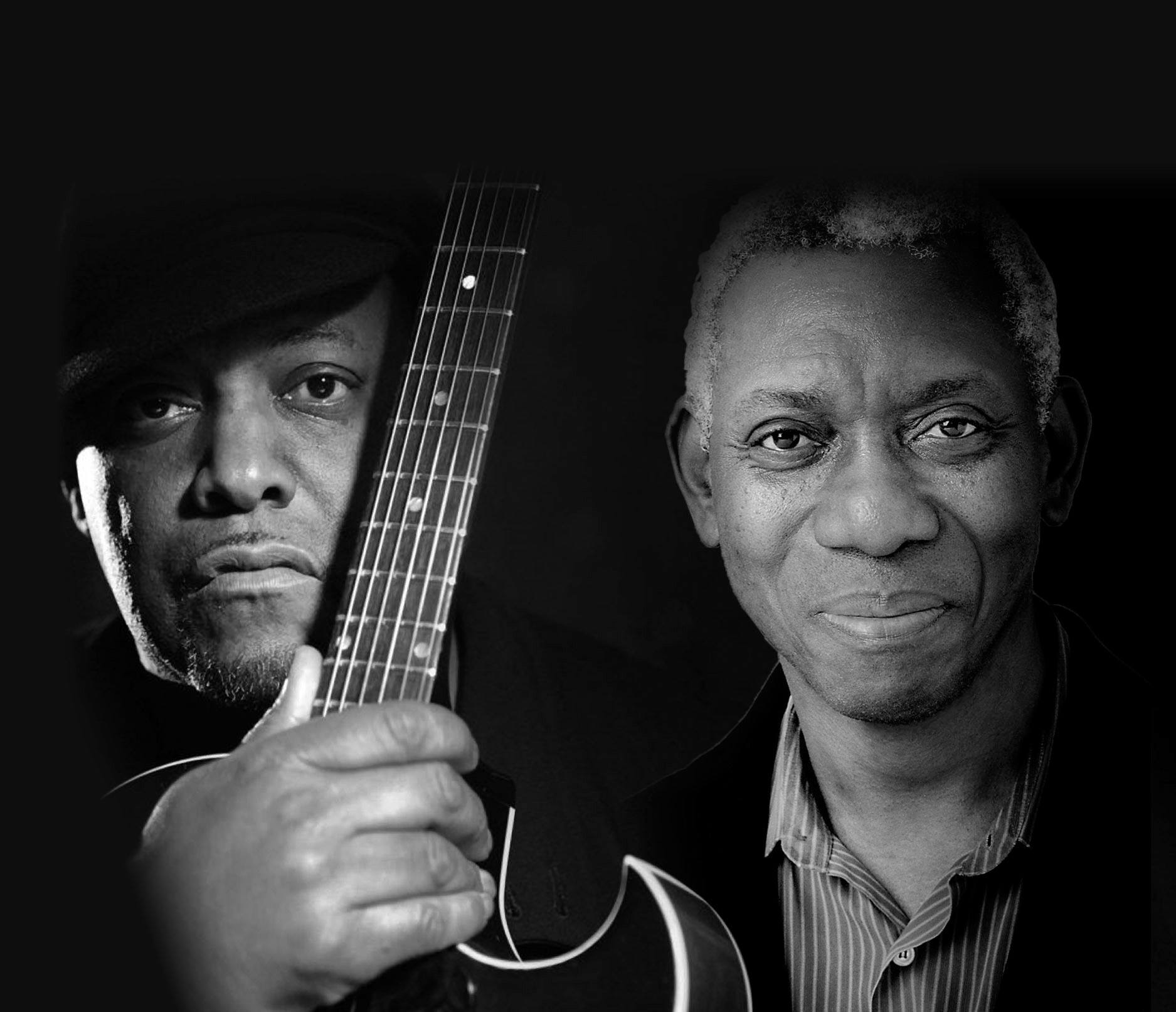 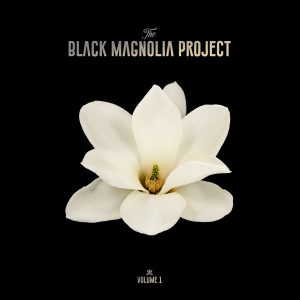 The Black Magnolia Project defies interpretation, it doesn’t have answers or even questions. It is simply a beautiful reminder of the power of collaboration, of friendship, of the human spirit, even in the darkest of times.

Tomás Doncker is an American musician, and the CEO True Groove Records. In 2011 CNN credited him with creating a new genre, Global Soul. He is best known as the lead guitarist in James Chance and the Contortions.

Doncker cut his teeth as a guitarist with New York No Wave acts including James Chance & The Contortions, Defunkt and J. Walter Negro & The Loose Jointz among others. He is noted for touring and recording with Japanese jazz musicians Sadao Watanabe and Masabumi Kikuchi. This led to him to producing studio and songwriting sessions with Bootsy Collins, Yoko Ono, and The Itals. 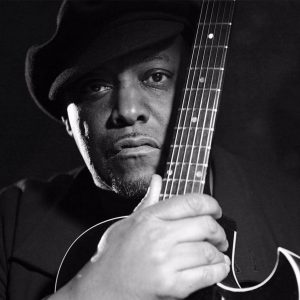 Download your copy of The Black Magnolia Project by Tomás Doncker & The True Groove All-Stars with Yusef Komunyakaa on iTunes here:

“The Black Magnolia Project” on Spotify: