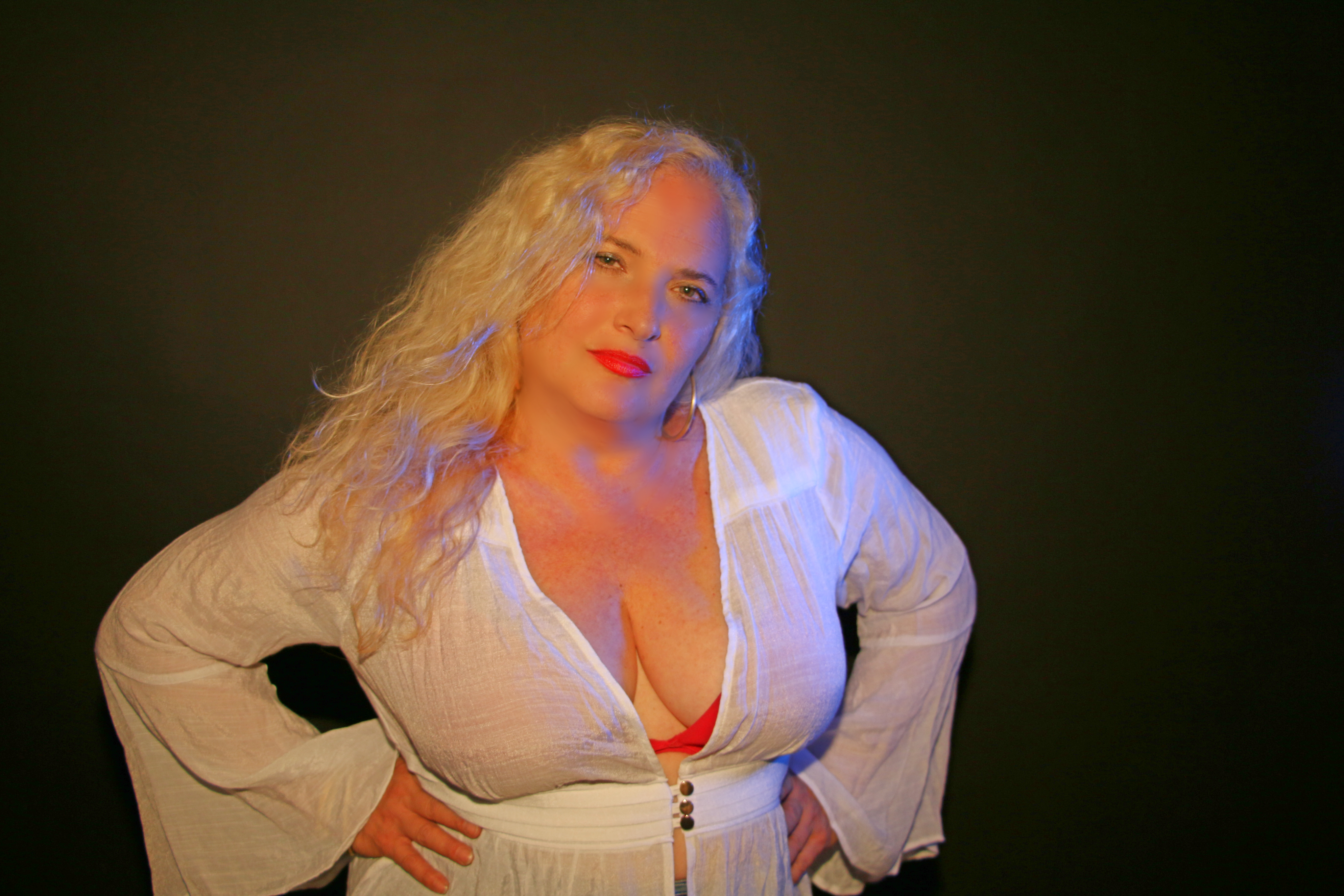 “Love Letter” is a blues meets R&B tsunami of sound. From the first single “Don’t You Put Your Hands On Me,” (already considered a #metoo anthem), the melancholy “Al Green meets Etta James” groove of “A Little Rain Must Fall,” through the updated and socially relevant stomp of her cover of The Rolling Stones classic “Paint It Black,” as well as her signature cold-blooded blues on the lushly orchestrated, stunning title track, Regina Bonelli proves that she is in it for the long haul. It is no wonder that this album is getting airplay on radio stations around the world (including Sirius XM Radio, and BBC Radio)- charting nationally and internationally. It hit #1 on the Roots Music Report – Soul/Blues chart back in November and continues to consistently chart since its release in October 2018. Is a Grammy in the works? 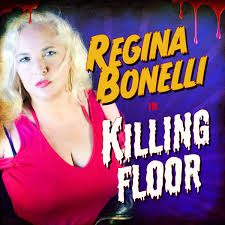 “Killing Floor” is an incendiary and imaginative cover of the Howlin’ Wolf classic blues tune shot full of soul.

An electrifying performer (she received a standing ovation at this year’s Gloucester Blues Festival, where she premiered the songs from “Love Letter,” backed by her A-List band The True Groove All-Stars), Regina has shared the stage with music icons such as Bobby Rush, Paul Simon, Martha Reeves, the Temptations, Blues Traveler, Popa Chubby, and Ronnie Earl, to name but a few.

Always a lover of blues and soul music, Regina was influenced at an early age by Big Momma Thornton, Sonny Terry, Brownie McGhee, Howlin’ Wolf and Ann Peebles. She began to write blues tunes inspired by her own life and the world around her.

In regards to her release “Love Letter,” Ms. Bonelli states: “This collection of songs represent empowerment and healing in a world so sorely in need of both. These are tense and trying times we live in today, and I hope that the messages in these songs reach into the souls of the listeners. I truly believe that this is what music can, and should do – especially the Blues”

The new single “Killing Floor” is receiving global airplay and is being heralded as the next big song in the world of Blues Music.

Download “Killing Floor” by Regina Bonelli on iTunes in the United States here:

The official website for Regina Bonelli may be found at https://www.reginabonelli.com
True Groove Records was founded in 2011 by internationally renowned guitarist, vocalist, songwriter and producer, Tomás Doncker. Referred to as the “fasting rising label in NYC” True Groove boasts a roster of artists spanning across all genres. True Groove believes that MUSIC is truly the universal language and has the power to open minds and hearts around the world.

The official website for True Groove Records may be found at https://www.truegroove.nyc