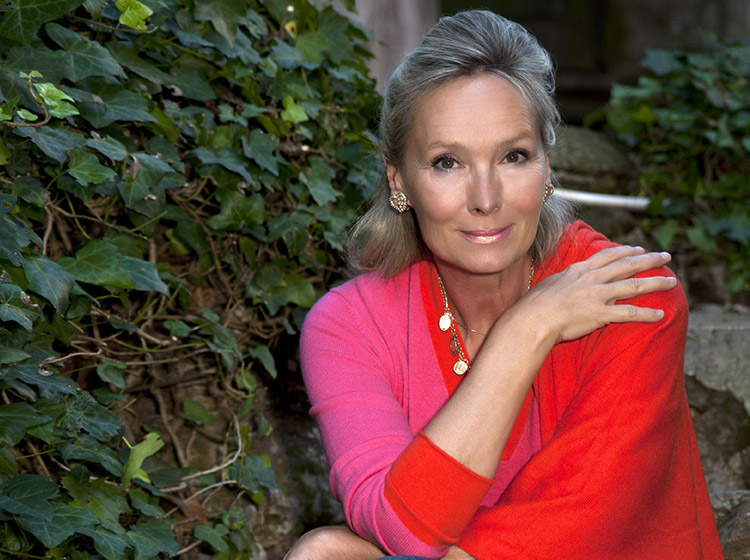 Some artists’ work doesn’t stop with their books, canvases, music, or sculpture. Some artists live lives of action every bit as revealing of their artistic gifts as any of the work they release and sell into the marketplace. Elizabeth Sombart has taken her far-reaching classical education and turned into a career performing some of the finest classical works written for piano, but she did not stop there. The French-born Sombart established Fondation Résonnance in 1998 and its mission of bringing free music education to the less fortunate has proven to be a boon in French society. It has long since spread far past France’s borders into other nations.

Its take on music education, as well, illustrates Sombart’s commitment to her art. Fondation Résonnance dispenses with the traditional litany of competitions and exams in favor of free teaching principles that observe no age restrictions. The organization has also brought classical music performances into institutions such as jails, prisons, orphanages, and hospitals. Investing her time and energy into such efforts provides observers with stark evidence that not only does Sombart boast an outstanding artistic history, but she also backs it up with activism that has influence.

The rewards for her work are ample. 2006 saw Sombart awarded the rank of Chevalier de l’Ordre National du Mérite for Lifetime Achievement and two years later another honorific as she netted a Chevalier de l’Ordre des Arts et des Lettres. These moments came relatively early in Sombart’s career, an indication of the respect her talents have commanded and despite a lifetime promotion the music of others.

She began her journey as professional musician at age seven when she entered her hometown Strasbourg Conservatory and made her debut as a performer four years later. Sombart has studied with some of the most respected classical pianists/composers/theorists during her career and has taught at Conservatore Rachmaninoff, played, and recorded with the Royal Philharmonic Orchestra.

Her latest recording, Singing the Nocturnes, is arguably Elizabeth Sombart’s finest release yet as it features the pianist reinterpreting Chopin’s Nocturnes for a modern audience with equal part eloquence and physicality. The album has received across the board praise and shows, as if more evidence were needed, that Sombart is one of the finest musical artists working today.

It all comes back to the work, in the end. Listening to Singing the Nocturnes reminds us, if we need prodding, that Elizabeth Sombart’s short but exquisite discography is worth celebration and study. She has managed the unique challenge of satisfying herself artistically, audiences as well, all the while committing herself to embody the change she seeks in the world around her.

One gets the feeling that she hasn’t even reached her peak yet and, when she does, it is going to be profound. Her chartable efforts on behalf of others who may have lacked her opportunities is stark testament, along with Singing the Nocturnes, to her continually exceptional and giving spirit. Long may she continue to create, interpret, and help others to do the same.