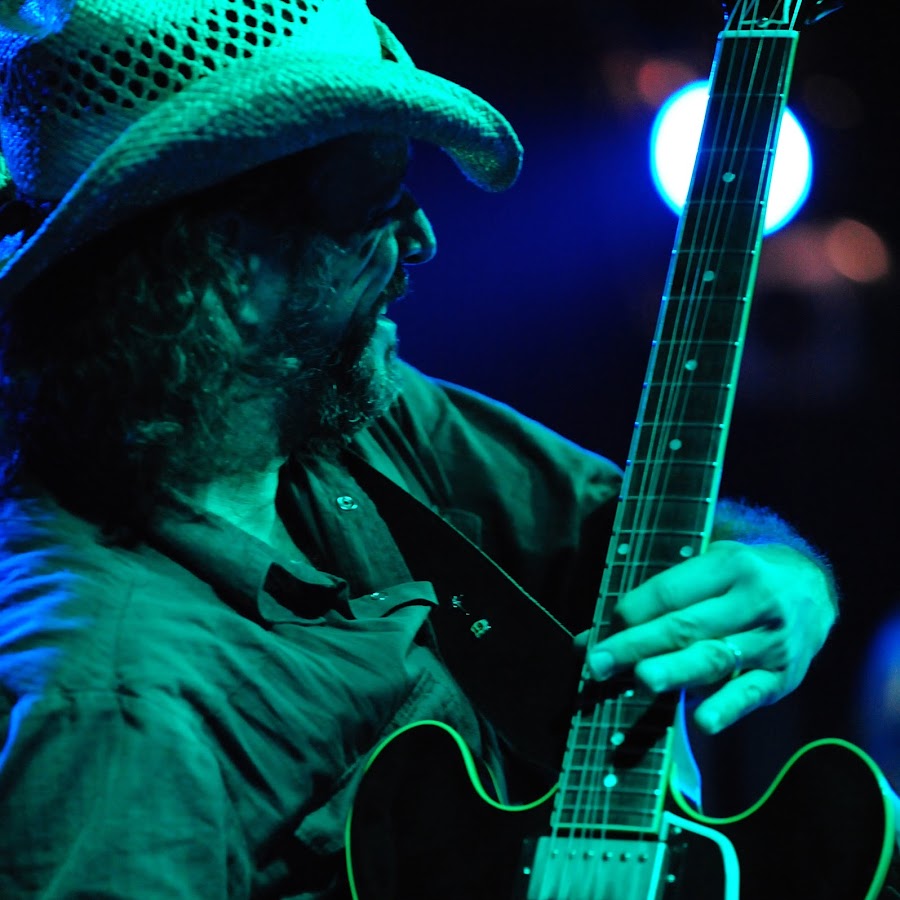 “Out for a Ride” by Andy Aledort

There’s a tinge of blue-hued ugliness to the opening bars of the new single “Out for a Ride” by one Andy Aledort, but relative to what we’re about to witness in this nearly seven-minute-long opus, these first couple of melodic steps are essential to understanding the weight of the narrative at hand. Aledort isn’t trying to play us a pretty blend of country and blues, but instead something we can hang our hats on and sulk beneath; a ballad soaked in whiskey and demanding a gut reaction rather than an intellectual one.

Describing “Out for a Ride” through a lens beyond the dirty Americana we’re made to in the first half of the track is futile – if you think you’re in for the type of minimalistic, insular country-pop that a lot of players have been dabbling in over the past two years, you’d better look elsewhere. This is country-blues with a lot of emotional energy, but more than this, it sees a creative mind in Andy Aledort putting together physicality with poeticisms that aren’t often found outside of the roadhouse bar where riffs like those in this song are born and bred.

A lot of critics will tell you that to make it in modern Nashville, you’ve got to be an experimentalist, and to some extent, I agree with them when I listen to a single like this one. I certainly can appreciate the aesthetical hybridity atop which the story of this song is created, but you can’t dismiss the simplicity of Aledort’s formula, either.

There’s not a lot of conceptualism to the compositional structure of this single, and I would even go so far as to argue that he’s utilizing plaintive, uncorrupted notions in his songcraft more than he is anything from the left-field end of the alternative country spectrum, aligning his goals with those in the Americana revival movement more than any other group. Black and white creative blueprints never truly go out of style, and if you don’t think this is the case, you need to hear “Out for a Ride” on your own this February, if for no other reason than to experience some tangible proof of this statement.

Between the immense amount of color that Aledort is affording these lyrics through nothing more than his smoky vocal to the disciplined execution of his backing band, who reject rigidity in the name of giving us something that sounds a little more vitality-based, this player is firing on all cylinders in his latest single. It’s obvious to me that he brings a lot of experience into the studio with him, and this is part of the reason why I think he’s able to appeal to as many different audiences as he does with a song like “Out for a Ride.”

Andy Aledort is a straight-shooting singer/songwriter who hasn’t got time for figuring out who he might be – he already knows who he is today, and his confidence in this identity is what’s leading him to sound as beastly as he does in this single.

The music of Andy Aledort has been heard all over the world in partnership with the radio plugging services offered by Musik and Film Radio Promotions Division.  Learn more https://musikandfilm.com