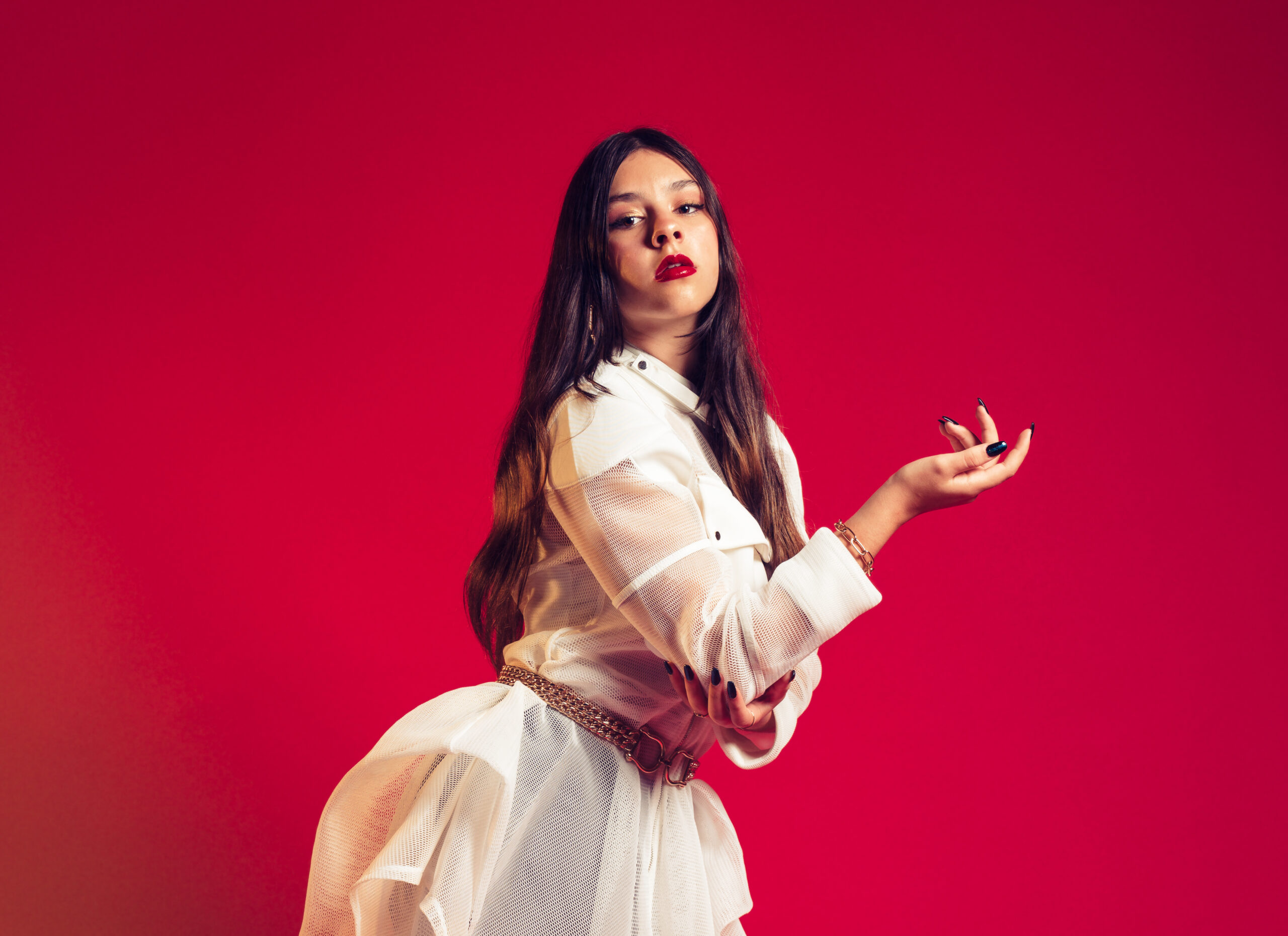 Sole Oceanna Releases “Not Feelin’ It.”

The new single by Sole Oceanna is likely to create something of an uproar if it reaches the audience it’s capable of. “Not Feelin’ It.” is a great title and, honestly, a great pop song. The content and the age of Sole are bound to be a polarizing topic though. At 15, Sole is something of a child prodigy. Hailing from Vermont, Sole has been wowing others with her musical and singing skills since she was in intermediate school. “Not Feelin’ It.” isn’t her first foray into the studio, as she has been building an impressive body of work for some time now.

Sole Oceanna is the real deal, which is both a sensational fact and a bit of a conundrum. Her performance on “Not Feelin’ It.” should and possibly will make her an overnight sensation. The song itself, from a compositional and production standpoint, is on par with “Since U Been Gone” by Kelly Clarkson. In all honesty, “Not Feelin’ It.” actually holds more thrilling moments than Ms. Clarkson’s debut single. It’s the type of Pop Song that we all want to hear but can’t identify until it’s presented to us. To Sole’s credit, she completely leans into the character in the song, as any great Pop Star does.

“Not Feelin’ It.” is one of those titles that immediately resonates with you because it’s instantly applicable. Sole has gone on record as saying the song is essentially about empowerment and not allowing oneself to settle. What can’t be denied is the sheer quality of this track and how Sole is making records at 15 that are on par with anyone named Swift or Grande. Her future is unquestionably bright.

What Sole has accomplished here and the debate that she may spark is potentially massive. “Not Feelin’ It.” can inspire serious discussions about art and censorship that have quite honestly never been fully sanctified. Most importantly, this is an outstanding track from an immensely talented artist. It blends a multitude of styles, makes all the right references, and will immediately make you want to hear it again. Unlike Sole, audiences will definitely be “Feelin’ it” when it comes to her new single.