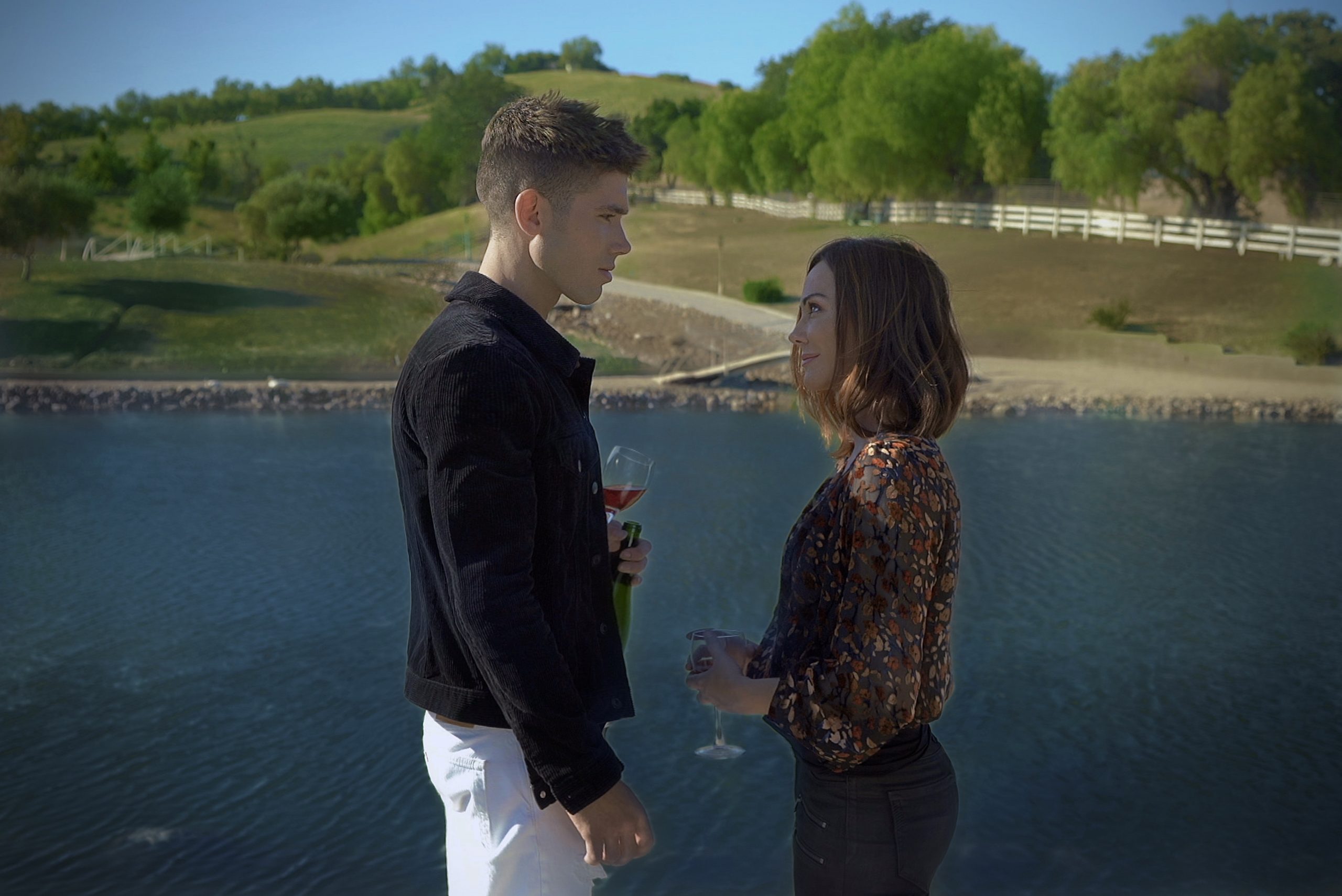 THE BAY returns with ALL NEW EPISODES tackling relevant social issues of 2020! Watch the Official Trailer for season 6 of THEY BAY (Video Included)

The wait is almost over!

Fans can download the free Popstar! TV app on Roku, Apple TV, or Amazon Fire TV to watch in the US or find Popstar! TV on STIRR, PLEX TV, and DISTRO TV. The episodes will also be made available on Popstar! TV video on demand (VOD).

In celebration of THE BAY’s 10-year anniversary, viewers can currently catch the 2-part anniversary special making up the first two episodes of season 6 on Popstar! TV on Demand! The full catalog of THE BAY seasons 1 – 5 will also be available on-demand later this fall.

Season 6 storylines will involve important social issues US citizens have faced throughout 2020. Watch as your favorite Bay City residents live through their struggles with COVID-19 and protests around the city. This season will also introduce THE BAY’s first same-sex wedding.

In addition to Popstar! TV in the US, THE BAY is available on 10 Play in Australia. New episodes will be made available on Amazon Prime Video 30-90 days after their release on PopStar! TV and will be available on other streaming services in the US (TBA) at a later date.