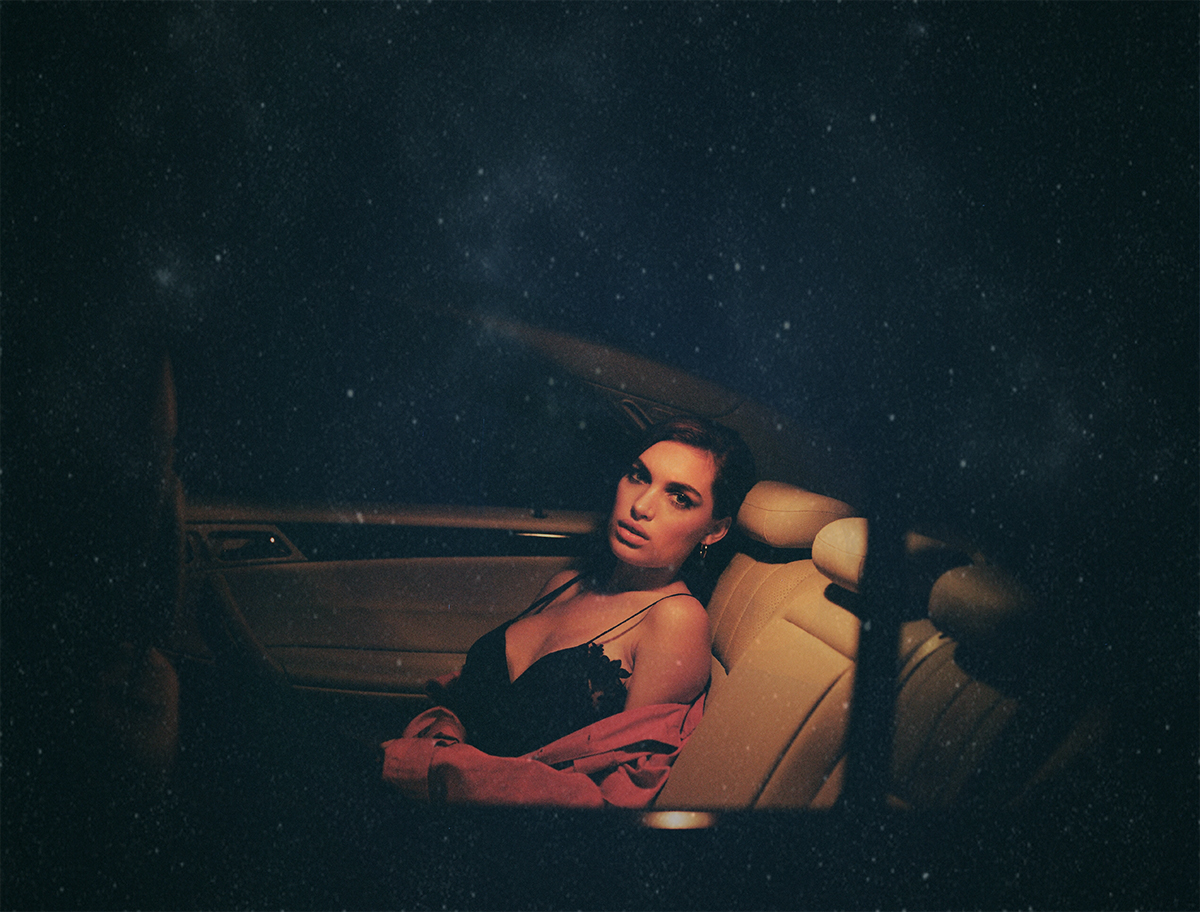 Nya returns this fall with her most evocative work to date

After winning over the critics last year with the immaculate Southland, Nya returns this fall with her most evocative work to date in Hold On, a four-song acoustic extended play that rewards her fans with an unfanciful look at her beguiling style of balladic pop unlike any other she’s shared with us in her career so far. Hold On is all about its heavenly harmonies, the best of which are spread out across each composition that we hear in this twelve-minute treat, and while Nya has never recorded anything that one could deem as filler, this is a particularly efficient and lean EP that is all might and no blight.

“Electric” is probably the most elaborate song on the record, but it’s ironically also the shortest, coming in at a mere 2:45 total. Nya’s vocal is velvety-soft and airy, juxtaposed with a rigid rhythm propelled forward by a piano’s epic melody. A little taste of surreal string work peppers the verses with a tension that makes the chorus all the more rousing, and it’s only through this ultra-clean master mix that we’re able to appreciate all of these intricacies for the tiny treasures that they inarguably are.

In songs like “Reconciliation” and the tenacious title track that kicks off the record, Nya seemingly goes out of her way to wear her heart on her sleeve in the lyrics she dispenses from behind them mic. There’s a seamlessness to her bond with the background melody, but it’s never cluttered in the grander scheme of things (another spot where this mix shines), and songs like the complex “Love You to Death” provide her a lot of additional space to flex her vocal muscles without stealing all of the thunder away from the other players. She’s got an excellent energy in these tracks, and rightfully sounds swaggering from start to finish.

The only real problem that I’ve got with Hold On is that it’s just so short that it feels like more of a teaser for an LP than it does even a proper EP. It’s easy to listen to this disc on repeat for no other reason than to drink in the melodic drawl of Nya for only a few minutes longer, which is enough for me to say that it’s definitely time for her to get into the studio and produce a complete album. She’s clearly got the ability to communicate in this medium, and at the moment there are few who could challenge her for superiority in the emerging pop genre of the 2020s.

I had a lot of expectations coming into this extended play, having fallen in love with Nya’s work a while ago, but Hold On absolutely blows me away every time I give it a listen. Captivating, concise and colorfully melodic without inviting any sort of external influences into the mix, this EP is as close to perfection as the aforementioned artist has gotten since first arriving on the scene a few years ago, and judging from its content I don’t think it will be the last sensational record she releases.