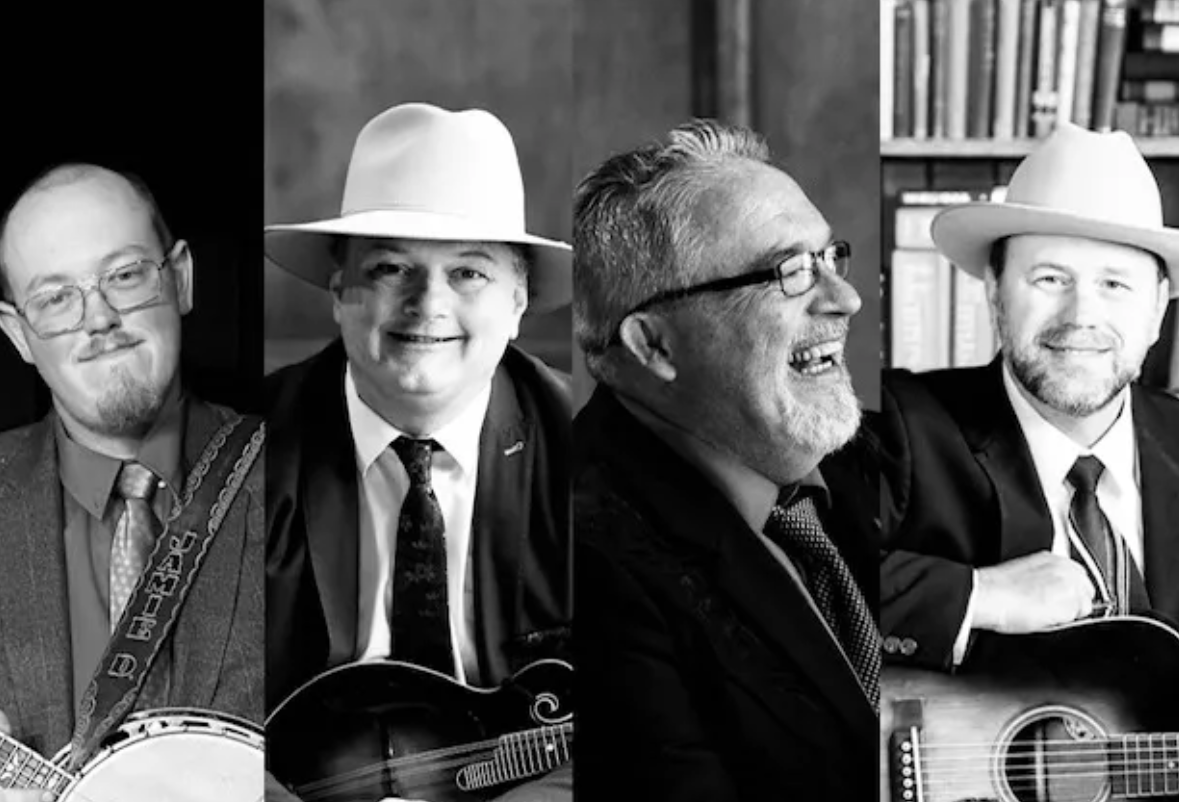 Nick Chandler and Delivered’s new release Silver Bird spotlights a dozen songs from a spectrum of writers and ages. Chandler is the songwriter of only one of these twelve tunes, but it doesn’t stop the respected musician and vocalist from approaching each of the album’s songs as if he penned them and finished them moments before cutting this record. Singles from the album such as “I Don’t Wanna Be Me Anymore” are already chart successes and releasing the full album will only help strengthen Chandler and Delivered’s pre-eminence in the bluegrass world.

Chandler is equal parts singer and musician. His emotive singing during the album’s opener and latest single “Darling, Please Come on Home” may seem, at an initial glance, to be an improbable if not outright mistaken way of opening the album. Chandler and the band, however, prove any potential naysayers wrong through the sheer dint of playing excellence and, in no small part, the audaciousness of kicking the collection off in such a plaintive and heartfelt fashion.

Many modern bluegrass acts eschew the genre’s classic reliance on multi-part vocal harmonies. Chandler and Delivered, however, are decidedly “retro” in embracing the device and use it with great skill; he’s got a great voice well-complemented by his bandmates. “Missing You Blues”, Chandler’s sole songwriting contribution to the album, more than holds its own compared to the other fine tracks included on the album.

The third track “Many Hills of Time” imbues lost love with the sort of epic grandeur that’s always the providence of scorned lovers and follows the customary template. We get the big picture chorus opening the cut and Chandler alternates it with much more focused and specific songwriting during the verses. “Slowly Getting You Out of the Way” is one of the best songs Chandler and Delivered tackle over the course of Silver Bird intermingling light comedy with a smattering of pathos to make one of the album’s guaranteed crowd pleasers – one of many.

The sparkling bluegrass instrumental “Silver Bird” is a great title song despite its lack of lyrics. Its high point comes courtesy of the mandolin duet between Chandler and the current IBMA “Mandolin Player of the Year” Alan Bibey, but the compositional excellence of the song bears mentioning as well. “I Don’t Wanna Be Me Anymore” remains one of the album’s undisputable best moments thanks to its spot-on merger of lyrics, music, and vocals. It’s easy to hear why Chandler and Delivered pegged this as one of the album’s singles.

The album nods to the distant past with a cover of the Buck Owens written “Sam’s Place”. It’s a simple enough tune filled with characters straight out of Country Songwriting 101 but, obviously, filtered through a thoroughly bluegrass presentation. “For So Many Years” brings the album to a conclusive finale, albeit on a less than happy note, but the contrast of a sprightly arrangement and the dire lyrics works in Nick Chandler and Delivered’s favor. There’s a lot working for them over the course of Silver Bird that helps make it one of 2022’s best bluegrass/roots releases.