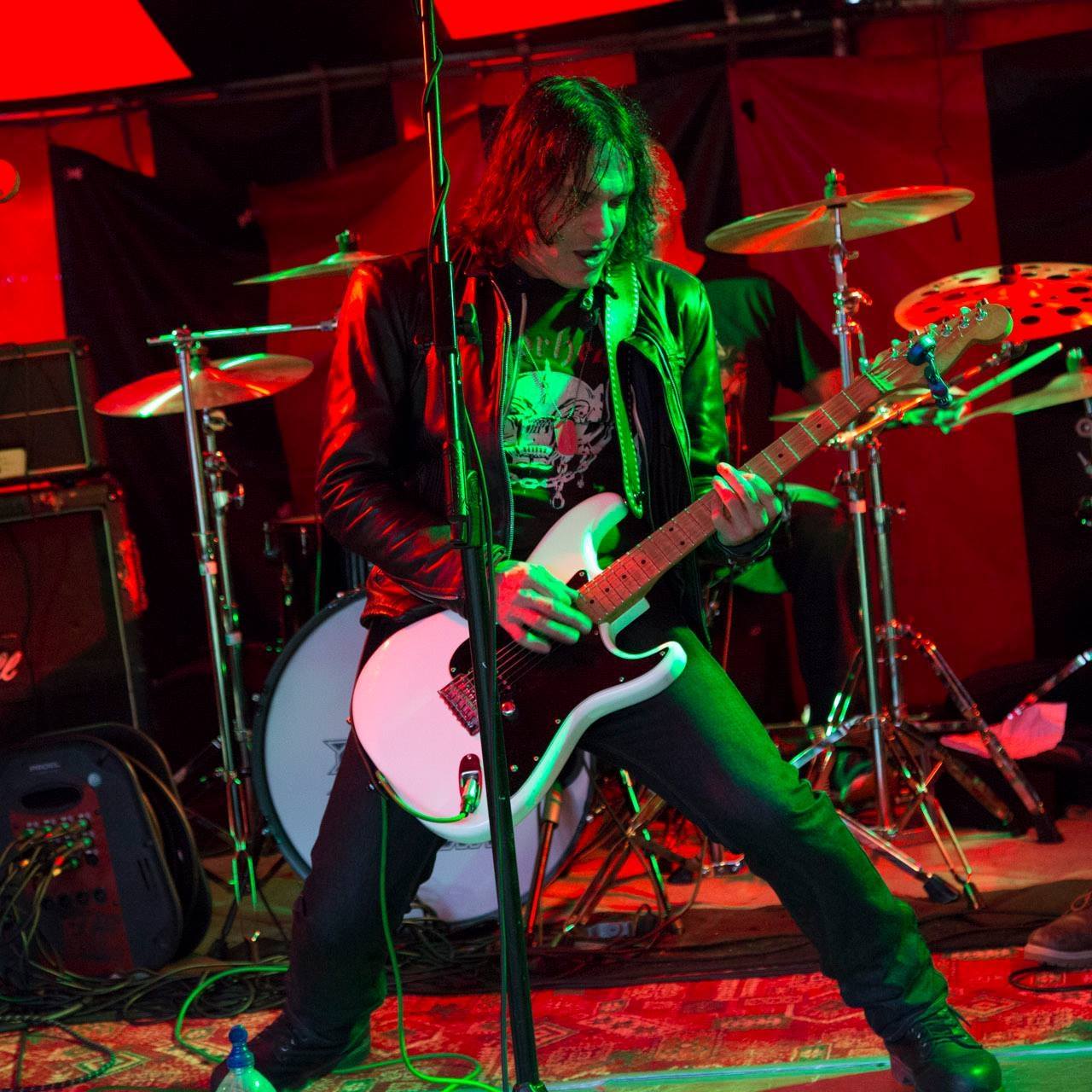 Most iconic rock songs start off with a signature riff and build from there, but if you’re a singer as good as Bob Dee is, harmony is the foundation to begin with. Bob Dee and his band Petro have a reputation for refusing to back down from an aesthetical hurdle when it’s in front of them, and while they’re not necessarily breaking the rock n’ roll mold with their new single “(I’m Not Your) Steppin’ Stone,” they’re absolutely proving that they don’t have a problem taking an old format and putting a stylish new spin on it.

The hook in this single is surprisingly poppy given how heavy the instrumental elements in the mix are, and while I don’t think that it’s the most radio-ready track this crew has put together, it’s one of the more accessible listens on the whole of Dee’s new record Idolmaker. There’s just something so smooth and organic about the way this climax comes together, and though there isn’t much room for the percussion to escape the suffocating presence of the melodies, this doesn’t leave the beat sounding stifled. Instead, this is definitely one of the better flowing rock tracks I’ve heard this month.

In getting a little dirty with the mix, Bob Dee was able to make everything sound and feel a little darker in “(I’m Not Your) Steppin’ Stone,” with the exception of his own voice. His singing is the beacon of light shrouded in shade, and no matter what tempo he’s moving at or what tone he’s utilizing, he’s always the most consistently alluring part of this song. This is a guy who does his best when he’s the center of attention, and just taking even a cursory look at some of his previously released hits will verify as much.

There is quite literally nothing pretentious about this performance, and I like how humble Bob Dee sounds when he’s laying into the chorus here. He could have been much more arrogant with his delivery, but the fact that his swagger stays in check just shows you how mature a frontman he really is. This is a player who has learned a lot on the road and in the recording studio through the years and just in the last decade alone I think he’s left a lot of his peers – both well-bankrolled and purely independent – in his dust.

Petro are experimenting with in “(I’m Not Your) Steppin’ Stone,” and if history has taught us anything about these musicians, it’s that this is just a taste of what they’ve currently got in development. Idolmaker is such a brilliantly well-rounded listen for being an EP, and if its structure is teasing a future full-length studio album, I think Dee is going to get some of his best accolades in the future. He’s still growing as an artist and a performer, and anyone who would have wanted to argue otherwise should be effectively shut down here.