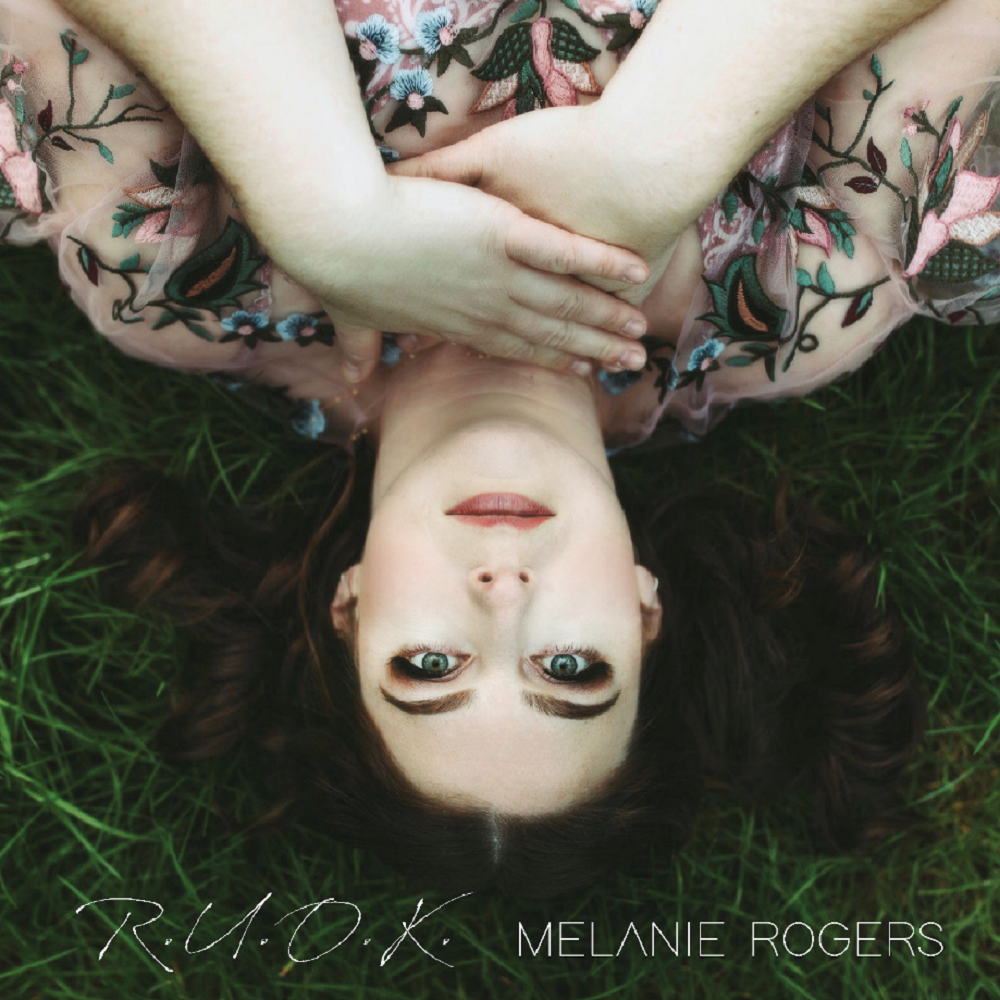 Re-establishing yourself in the wake of beginning to blaze a new trail is never something that comes with a set of rules; it’s hard enough to do it on a personal level as brand identity is often intrinsically tied to external factors such as career and location, but it’s even harder when it comes to leaving a massive piece of yourself behind in favor of giving way to a newer, more certain career path in music.

Rising to the challenge in the wake of a global pandemic only complicates things more, but that’s exactly what Melanie Rogers did — the question isn’t whether or not it worked, as anyone who listens to the three singles (two being original compositions, one being a cover) she’s released will certainly tell you it did, but whether or not the indie world is fully ready for someone as layered as Rogers.

There’s a solid overlap in Christian rock and indie rock, which might not be what one would expect when confronted with the overt anarchic front that most indie acts seem to wear on their sleeve. Indie darling Julien Baker, known for her solo work as well as functioning as a third of the indie femme supergroup Boygenius, is deeply religious in her lyrics and themes, and the always-eclectic Sufjan Stevens is another indie icon that releases love songs that may be about a romantic partner, but could also work as a song directed at God. The building blocks of Christian music have long been established as crucial pieces of modern independent musicianship, so there’s no doubting that Melanie Rogers is in good company, even if she denies the overtly religious ties and themes her music contains. Even after leaving religion behind in honor of a more independent study of faith and spirituality, it’s hard to shake the lessons and never-ending Christianity of it all —ask literally any kid that’s been to bible study, that stuff stays with you.

With her newest effort, “R.U.O.K.,” Rogers distances herself even more from her primary attachments to religion in favor of another hit single, but unlike her last release “Fever,” this focuses on bittersweet goodbyes and what-ifs. The composition feels determined to reclaim Rogers’ name distinctly as her own, and not as one primarily attached to some bigger-than-her motivation. The call to arms kept within the subdued yet sensitive lyrics of “R.U.O.K.” usher in this new era of Melanie Rogers even further as she establishes herself initially as an indie-pop artist with her eyes on her creative expression and catharsis above all else. There’s a wide array of topics touched upon within the single’s brief three-minute runtime, and while the overall mood is a little dour and disheartening, the song feels necessary to Rogers’ arc as an artist striving to make a name for herself.

There can’t be endless pop anthems while artists put their emotions on the sideline and Rogers is down to reckon with her past for the audience to see. The shared realization that emotion isn’t something to shy away from feels revolutionary in the last gasps of a pandemic, and “R.U.O.K.” feels like a soft hug from a friend.