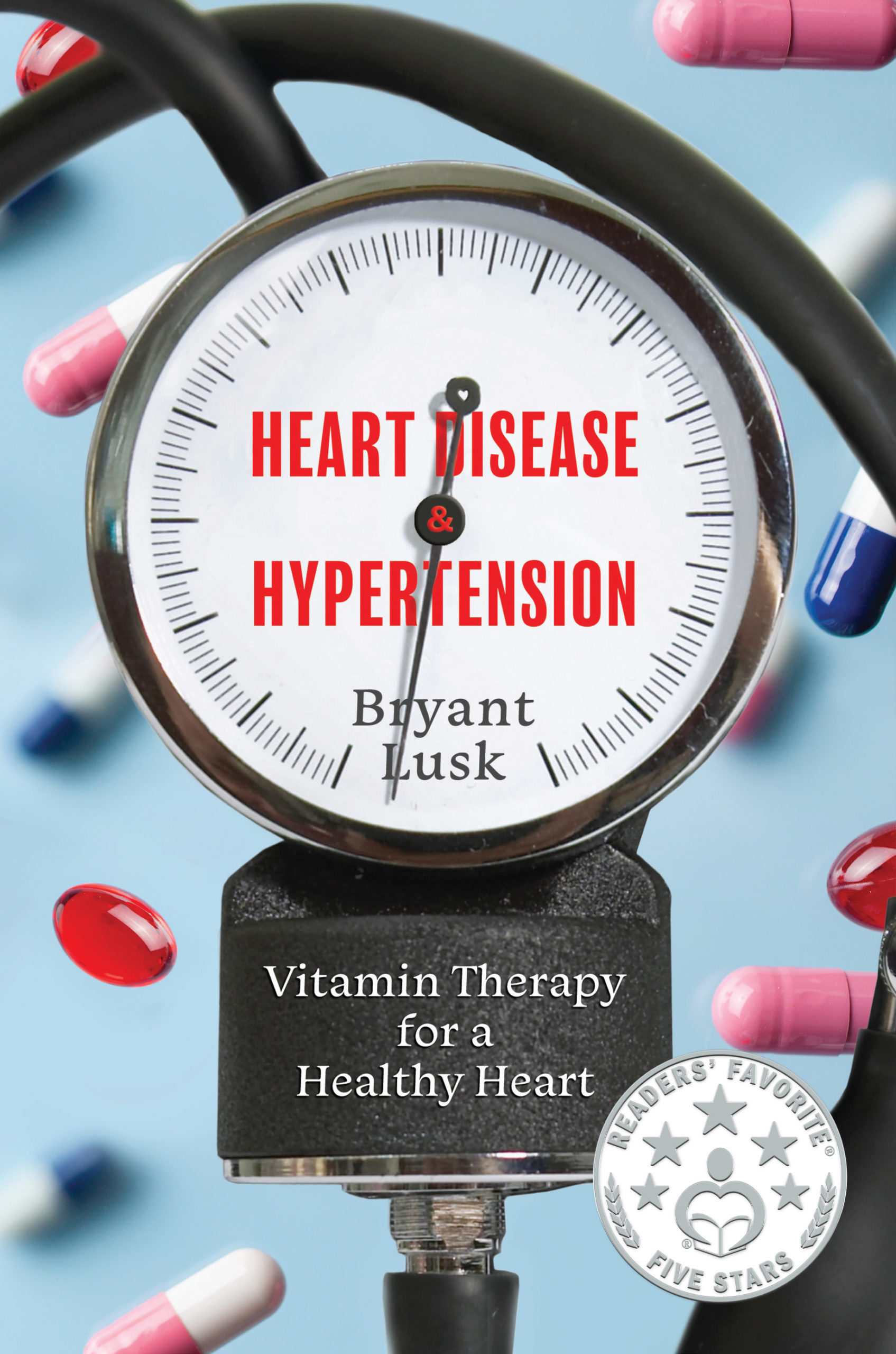 Bryant Lusk makes a fairly simple set of concepts and traits even more easy for the average reader to understand. When it comes to something as obvious as maintaining cardiovascular health, this is both damning and enlightening in terms of the implications presented. Lusk isn’t preaching to a specific choir. The ideas, tenets, and methodologies he promotes should ideally be part of the bastion of common sense. But they aren’t. Yet Lusk wisely never resorts to spelling specific things out.

The book more serves as a roadmap for the reader on the ins and outs of heart health, what to watch for, what not to expect (particularly the sobering statistics on young people with heart issues), and how to implement a regimen that is both pragmatic and manageable as it acts concurrently to one’s daily stresses, responsibilities, and issues. “Electrical signals in your heart control the timing and organization of your heartbeats. When these electrical signals stop working properly, the heart’s chambers beat in a chaotic and uncoordinated manner, or the heart may suddenly stop beating altogether.

An electrical shock can cause cardiac arrest. More than 356,000 out-of-hospital cardiac arrests (OHCA) occur every year in the US alone. Of this number, 90 percent turn out to be fatal,” Lusk writes, in a passage specifically separating what constitutes the average heart attack, and the far more disturbing concept that is the chillingly frequent cardiac arrest. It’s an effective strategy, actually. By being willing to break things down to their base essentials – literally A plus B equals C think – before building up to denser and more specified concepts and statistics, Lusk is able to drive home an emotional stake in the game. All of this information, particularly the parts considered everyday knowledge, are painfully taken for granted.

He continues, “Statistics have also shown that at least 80 percent of sudden cardiac arrest cases involved patients with (Coronary Artery Disease – CAD). This disease can be passed genetically or develop over time. Individuals who have suffered a prior episode of cardiac arrest are at greater risk of experiencing another event.” Writing on the risk factors, the passage that stuck out to me the most was Lusk’s description of the dangers regarding one of the book’s titular themes – Heart Disease & Hypertension: Vitamin Therapy for a Healthy Heart. “High blood pressure can have devastating effects on the body, such as heart attack, aneurysm, and heart failure. Hypertension is known as a silent killer.

Many individuals aren’t aware they have hypertension due to a lack of symptoms,” he writes. “…(a) Hypertensive Crisisoccurs when systolic pressure reads at or above 180, or diastolic pressure reads at or above 120, or when both circumstances occur simultaneously. This condition requires immediate attention…Hypertensive urgency does not include symptoms, but hypertensive emergency does…Poor diet, unhealthy lifestyles, and excess weight put individuals at greater risk of developing hypertension. If left untreated, this condition can have detrimental consequences.”