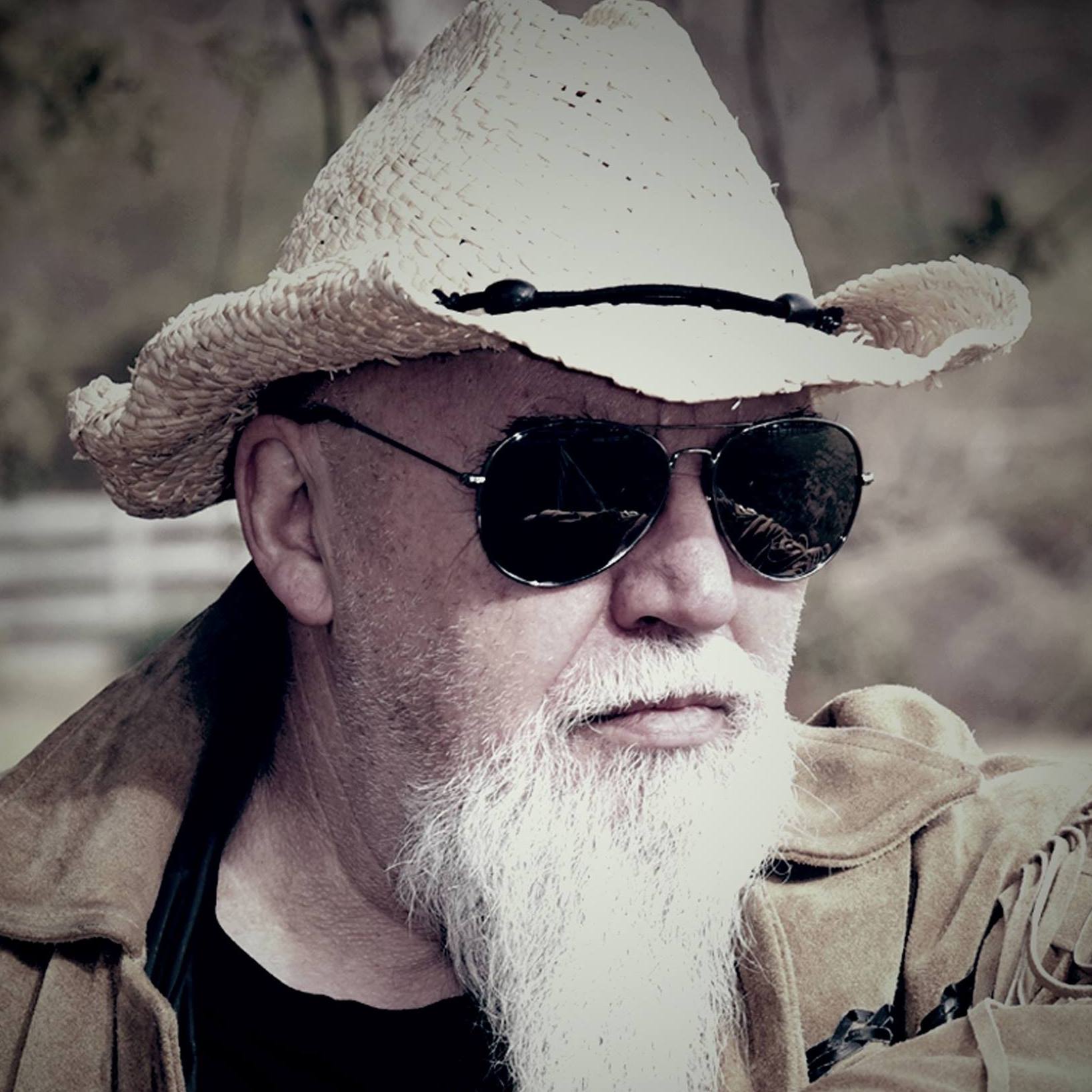 With keys, a fat bass, and a lot of string luster to back him up in a familiar, Americana-drenched tone, John Dartnell gets right down to the business of making true blue country music in his new single “Here’s to the Road” this October, and it takes no longer than the first thirty seconds of the track to get a good handle on what his mission is all about here. Dartnell is one of many country players on the outside of the United States border scoring a lot of time in the headlines this autumn, but whether you’re new to his sound or not, I think that the integrity of his performance in this new single is going to be enough to bring a lot of favor his way from critics and fans the same.

The first thing that really grabbed me in this song was the lead vocal, which seems to slide right between the strings and nestle itself in a spot where it buffers the percussion and keeps all of the loose ends in the arrangement from sounding messy. There’s a lot of intricacies mixed with unkempt, downhome grooving in “Here’s to the Road,” but it somehow never sounds like we’re listening to a songwriter trying to live in two different aesthetical worlds at the same time. He’s still very centered in his delivery, and crashing in on the stereotypical melodic themes we hear in modern country music with crushingly emotional, folk-influenced cues I want to hear even more of in the future.

A single like this one can be as defined by its production quality as it is the actual substance of the material, and something in my gut tells me that John Dartnell was thinking about this when he sat down to iron out the final mastering for “Here’s to the Road” recently. There’s a balance between the polish on the mix and the rough and tumble attitude of the music that I can’t get over no matter how many times I go back through the track, reminding me a lot of another British singer/songwriter in Billy Bragg, whose music is on the opposite end of the spectrum from American country music in every way, shape, and form. The passion is the same, as is the potential to sound iconic a generation after its initial release due to criminal oversight on the part of the media.

There is a lot of new talent coming up in country music regardless of what scene or even what corner of the world you’re looking in right now, but if there’s only one singer that you should make a point to check out before October has hit its expiration date, I would have to put John Dartnell’s name right at the top of the list. He’s country in all the ways that count for something and inspired by rock and folk enough to know how to stay tough and tempered in his approach, and “Here’s to the Road” confirms his place as an up-and-comer you need to be following.

The music of John Dartnell has been heard all over the world in partnership with the radio plugging services offered by Musik and Film Radio Promotions Division.  Learn more https://musikandfilm.com