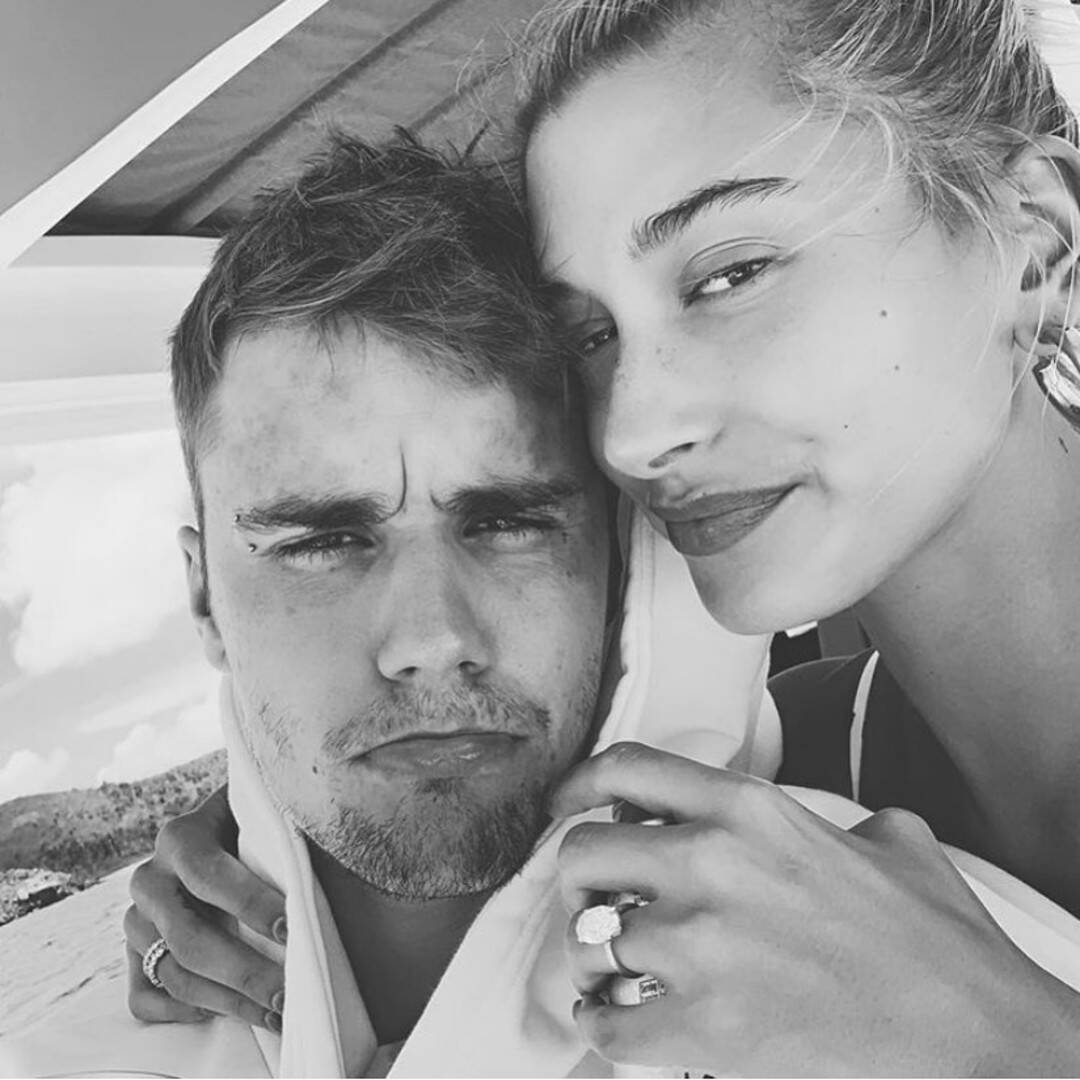 The 25-year-old singer is set to celebrate his marriage to model Hailey Bieber with a second wedding ceremony on Monday – a year after they first tied the knot – and he’s thanked Stephen and Kennya Baldwin for being supportive of their union.

He shared a throwback photo of himself, Hailey and her parents on the night they first met on Instagram and wrote: “Me and the wife! and the in laws !! Thanks for lettin ur daughter marry a savage like me.(sic)”

The ‘Sorry’ hitmaker originally married Hailey in a secret ceremony in a New York courthouse in September 2018 but Monday’s wedding will be a religious gathering in South Carolina in front of family and friends.

An insider recently said: “They are both beyond excited to celebrate with friends this weekend. They are happy that they are finally having a religious ceremony. It’s very special for them.

“This past year has really been a test for them. A test on their marriage. They are very proud of how far they have come.

“Justin is doing much better. He keeps focusing on his music and seems excited about it.”

Ahead of their big day at the luxury Montage Palmetto Bluff resort, the couple held an intimate rehearsal dinner with their immediate families at the nearby Moreland Landing.

A source told People magazine: “Justin and Hailey took a speedboat down the river to the rehearsal dinner. They both seemed beyond excited. Hailey looked stunning in short, white dress. They enjoyed local food, including an oyster roas.”

Later in the evening, they returned to the resort and a number of friends joined the families for bowling.