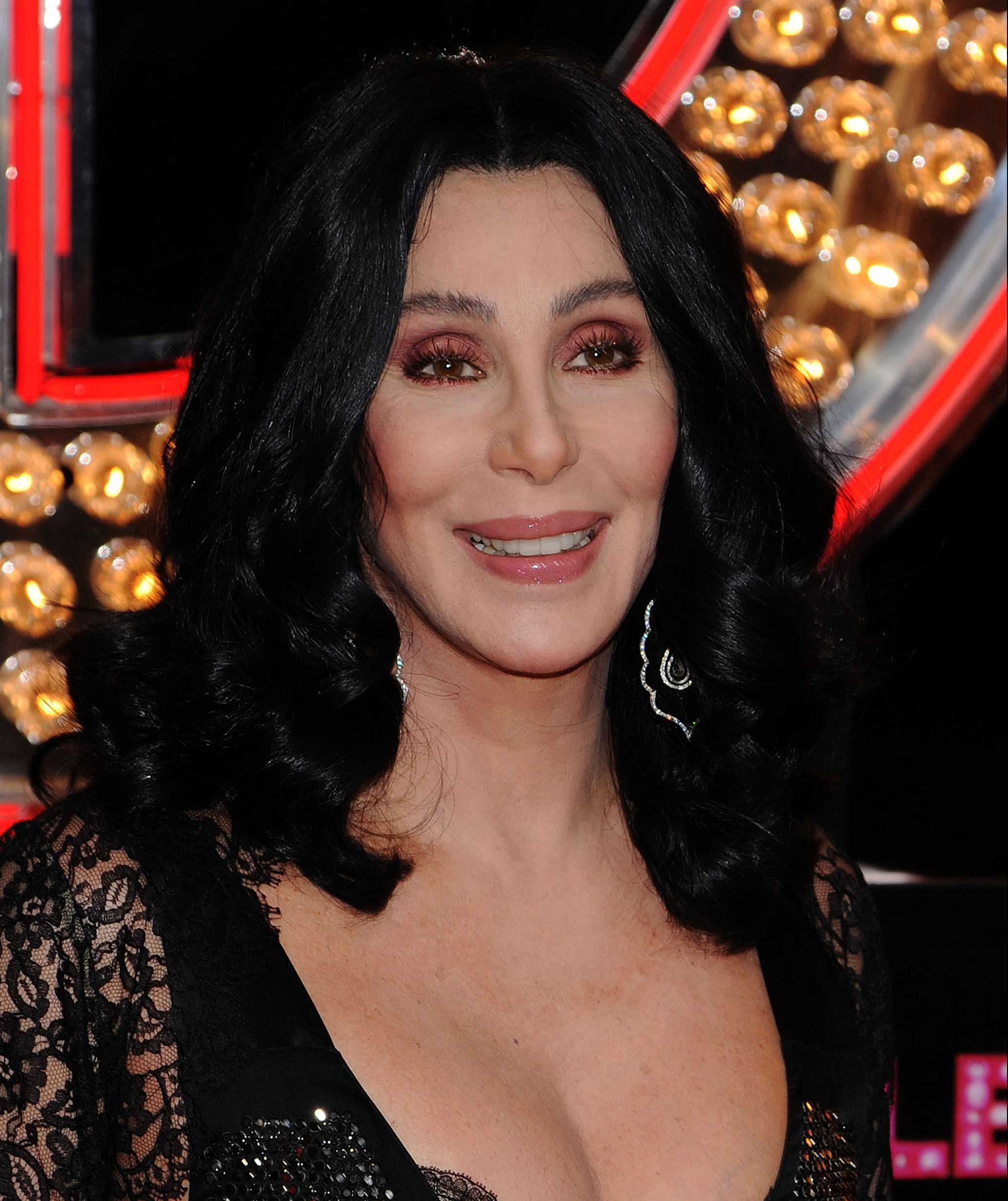 Cher was railroaded into starring in Mamma Mia! Here We Go Again by her agent – who didn’t tell her she’d be playing Meryl Streep’s mother.

At 72 years old, the singer and actress is only three years Meryl’s senior and took the role without realising she’d be playing mum to her Hollywood contemporary.

“I was told to (do it),” she said during an interview on U.K. breakfast show Good Morning Britain. “My agent, my close friend, a very close friend of mine, he called and said, ‘You’re doing Mamma Mia! it’s good for your career’ and hung up.”

Asked if he told her she’d be playing Ruby, the mother of Meryl’s character Donna, Cher responded: “No he didn’t, who would care?”

Both the actresses have won Best Actress awards at the Oscars, with The Iron Lady star having bagged three trophies, and Cher one, for Moonstruck, in 1988. And the Believe hitmaker said that after one of Meryl’s wins she took her statuette back to her house for a pizza party.

“I remember when Meryl (Streep) won, we all went back to my house, we put it in the middle of the kitchen, we had pizza,” she reminisced. “I don’t know (what we talked about). We just talk about stuff. We were just laughing and saying what a great night we had.”

Even that night of pizza-based fun with her future castmate couldn’t top the moment she won her very own Academy Award.

“No matter what, they can never take that away from you,” Cher gushed. “It was a really amazing moment in my life.”

In addition to starring alongside Meryl in the ABBA musical, she has also released a tie-in album of covers – which features her favourite tracks by the Swedish pop band, despite them being the best known.

“I was told, don’t do Mamma Mia and Waterloo,” she added. “I don’t know, everyone said that’s so obvious. But I really liked them and I thought, ‘I’m doing it!’ I think they came out really great. It’s really ‘ABBA tribute’ on those two for sure.”