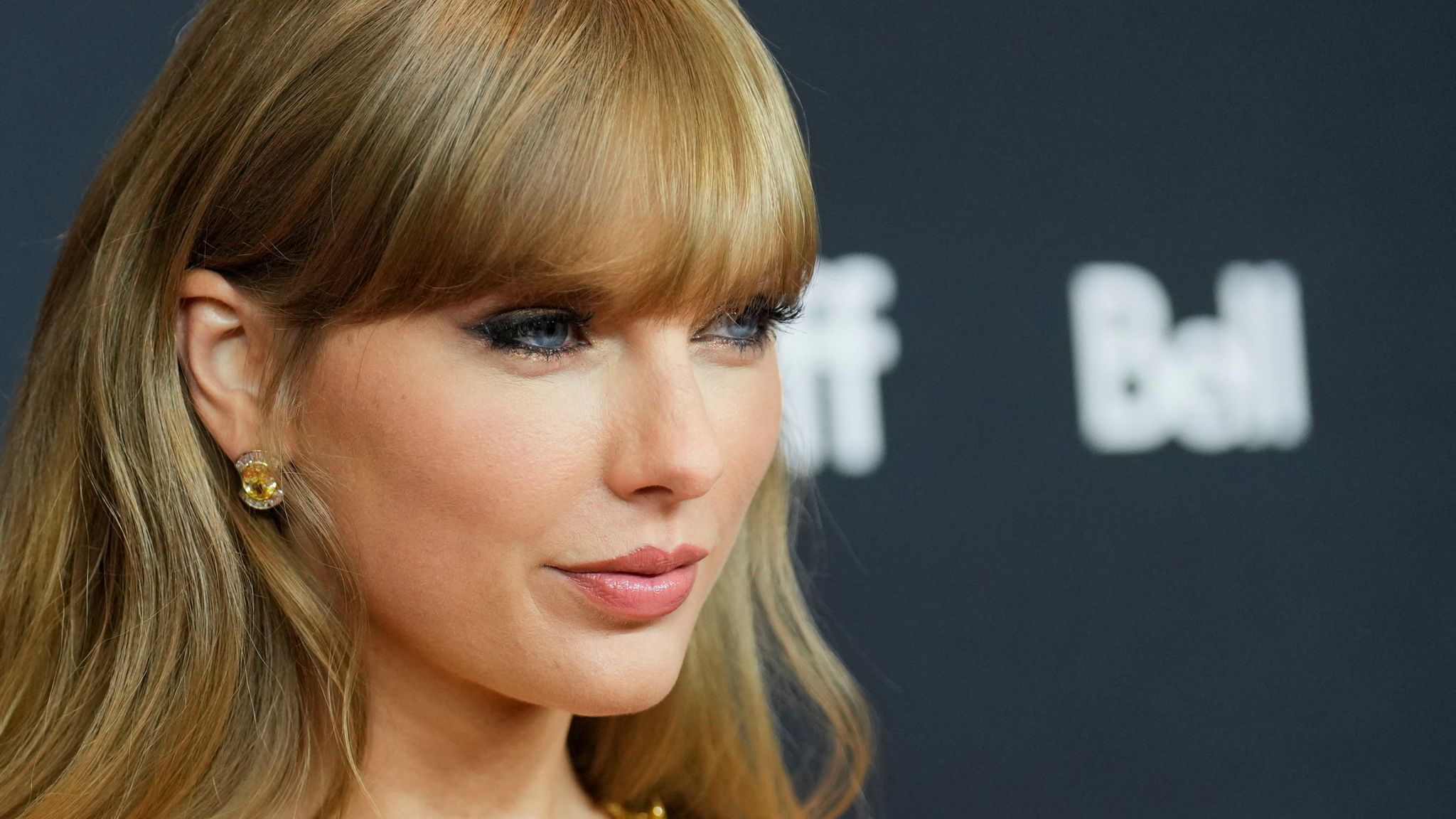 Midnights also set records on other platforms, breaking the record for biggest pop album in history by first-day streams on Apple. Swift also achieved the most first-day album streams globally of any artist in addition to the most Alexa requests ever on Amazon Music.

Swift responded to the news saying, “How did I get this lucky, having you guys out here doing something this mind-blowing?! Like what even just happened?!”

The artist announced the new album at the closing of the 2022 MTV VMAs in August saying that the songs would be a record of “13 sleepless nights scattered throughout my life.”

The new album marks a transition away from the indie songwriting seen in her last two albums, Folklore and Evermore, as she moves towards flavors of electronica, synth-pop, and beats influenced by hip-hop. However, reviewers have said that the album does not aggressively adopt a wide array of new sounds as seen in Red and 1989.

Swift worked exclusively with producer Jack Antonoff, who she has worked extensively with in the past. The pair wrote 11 of the 13 songs on the album; Swift wrote “Vigilante Shit” alone, and “Sweet Nothing” was written by Swift and her boyfriend, Joe Alwyn. The duo wrote 11 of the album’s 13 songs together; of the remaining two, Swift wrote the track “Vigilante Shit” alone and “Sweet Nothing” with her boyfriend, Joe Alwyn, under his pseudonym William Bowery.

Unlike other albums, Midnights only features one collaborator, Lana Del Rey, on the fourth track “Snow on the Beach”. However, some have commented that Lana Del Rey takes a backup singer role in the song with fans struggling to hear her voice.

The album has so far received widespread acclaim from music critics for its subdued production and vocals. Metacritic has assigned it a weighted mean score of 87 out of 100 based on 17 reviews, which indicates “universal acclaim.” Rolling Stone‘s Brittany Spanos described Midnights as a “classic”, praising Swift’s “brilliant and fresh” songwriting style.