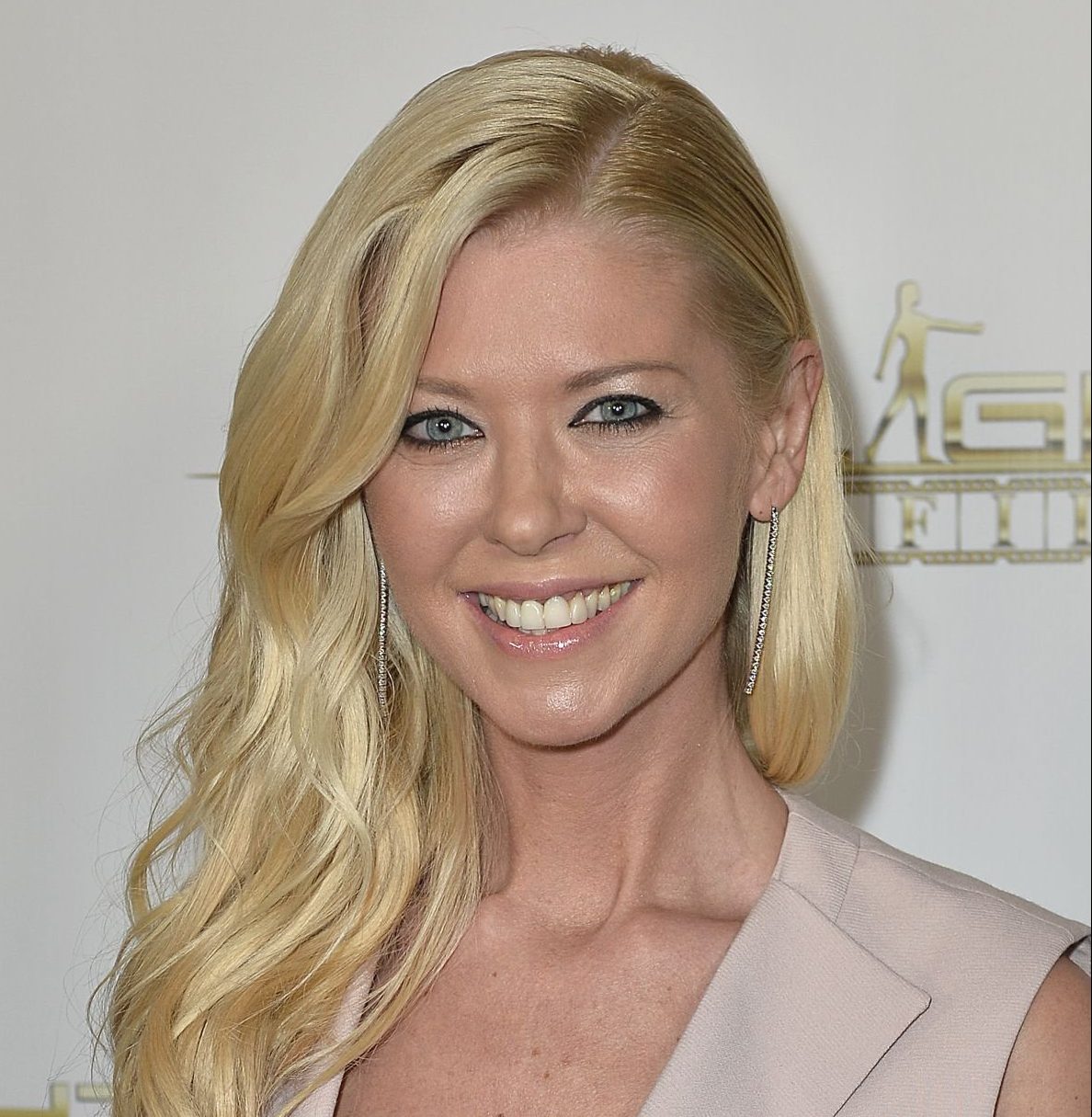 Tara Reid left her flight on Monday (October 15, 2018) because a flight attendant allegedly suggested she put her “emotional support dog” in the overhead locker.

Earlier this week, it was reported that the American Pie star had been removed from a Delta Air Lines flight at Los Angeles International Airport shortly before takeoff to New York City because she caused a disturbance, but she later denied the claims, saying the flight crew wouldn’t let her dog sit next to her.

On Wednesday, she issued a lengthy statement on Instagram in which she claimed a flight attendant wanted to put her “emotional support dog”, a three-month-old Yorkshire terrier named Beso, in the overhead bin or in the plane’s hold.

She wrote: “The flight attendant wanted me to put my dog in its carry on and in the overhead bin which was an absurd request considering animals cannot breathe in there, let alone an incident such as this one which took place some time ago and that puppy unfortunately died in that very similar overhead bin, therefore I refused to comply with this ridiculous request.

“Then the flight attendant suggested that I put my puppy in the belly of the plane I again refused another ridiculous suggestion, seemed to me there was no reasonable options offered to me at the time, what I knew for a fact is that I was not going to abandoned (sic) my dog. I gracefully declined and deboarded the plane on my own accord without any incident and as you can see in the video no disturbance took place.”

Her statement refers to a video obtained by TMZ showing a flight attendant talking to Tara and asking what luggage she had with her, before she gets up and walks down the aisle with her dog and multiple bags.

She shared that she got on a new flight to NYC using a different “dog friendly” airline and finished by blasting TMZ for their “false reporting”.

A representative for Delta has responded to TMZ about her statement, saying that Tara was told she could keep her dog in her lap or by her feet and she was “very unruly and disruptive” when she left the plane.