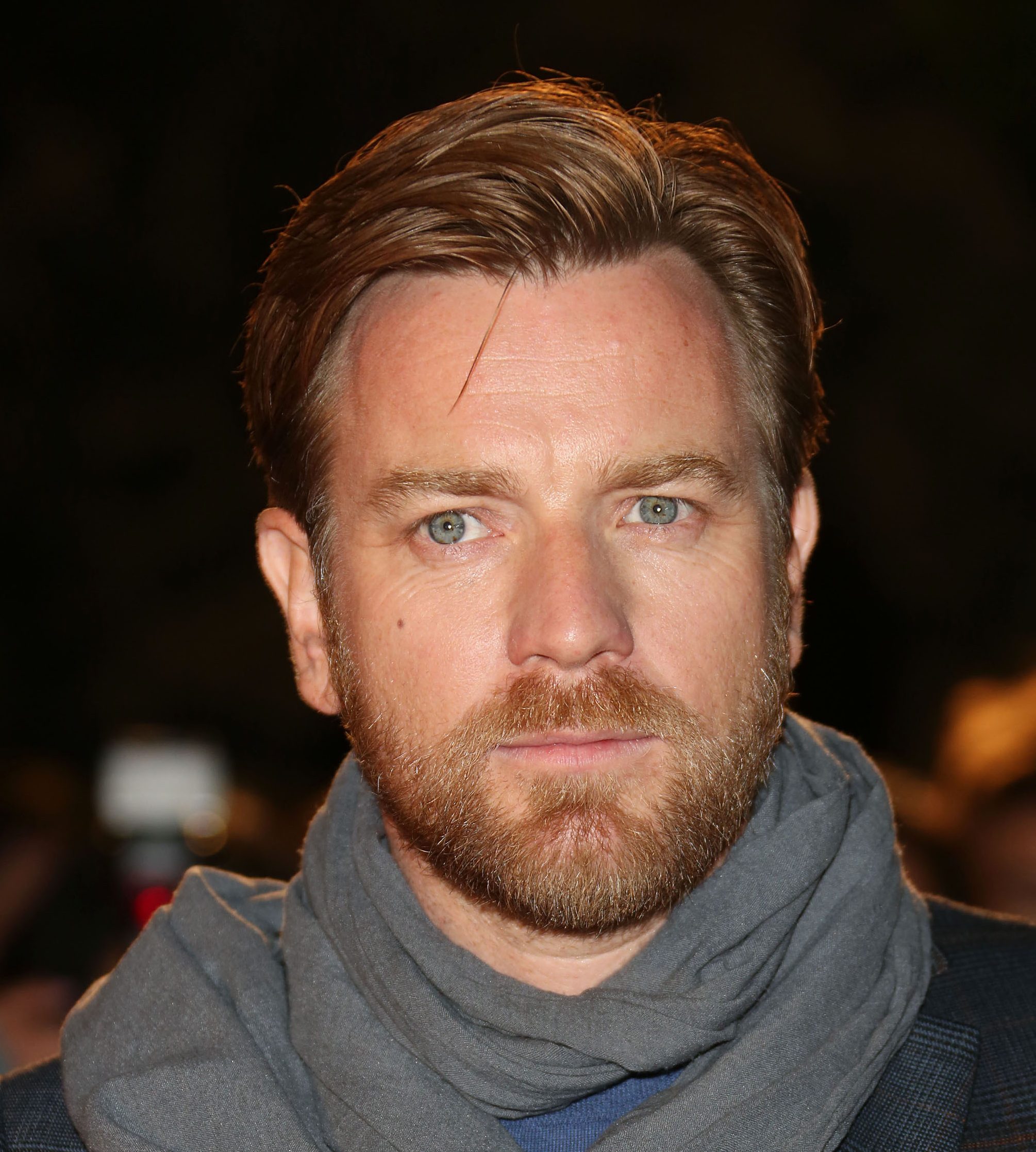 Ewan McGregor can’t wait to hear and read what Stephen King fans think of his new film, the sequel to classic horror-thriller The Shining.

The Scottish actor has been cast as the grown-up Danny Torrance in Doctor Sleep, which he insists will be a very faithful adaptation of King’s 2013 book of the same name, and he can only hope that the horror writer and fans of the original Stanley Kubrick movie are happy with the finished project.

“What’ll be interesting is there’s The Shining, the movie, and Stephen King’s novel… and the story is he (King) wasn’t very fond of the movie.

“This is quite a faithful adaptation of his novel, Doctor Sleep, so it’ll be interesting to see how fans of the movie take it versus fans of the novel and if we can please everybody. We’ll see.”

Child star Danny Lloyd played troubled Torrance in the cult 1980 movie, which also starred Jack Nicholson and Shelley Duvall as his parents, and now the story picks up several decades later as McGregor’s character tries to come to terms with the demons that have been haunting him since he was a little boy.

In Doctor Sleep, Torrance is a hospice employee trying to help the dying come to terms with death. According to Deadline, he establishes a psychic connection with a young girl who shares his extreme extrasensory abilities, and who is being targeted by a scary group with similar powers. Her experiences take Danny back to the horrors of the Overlook Hotel, where the story around The Shining took place.