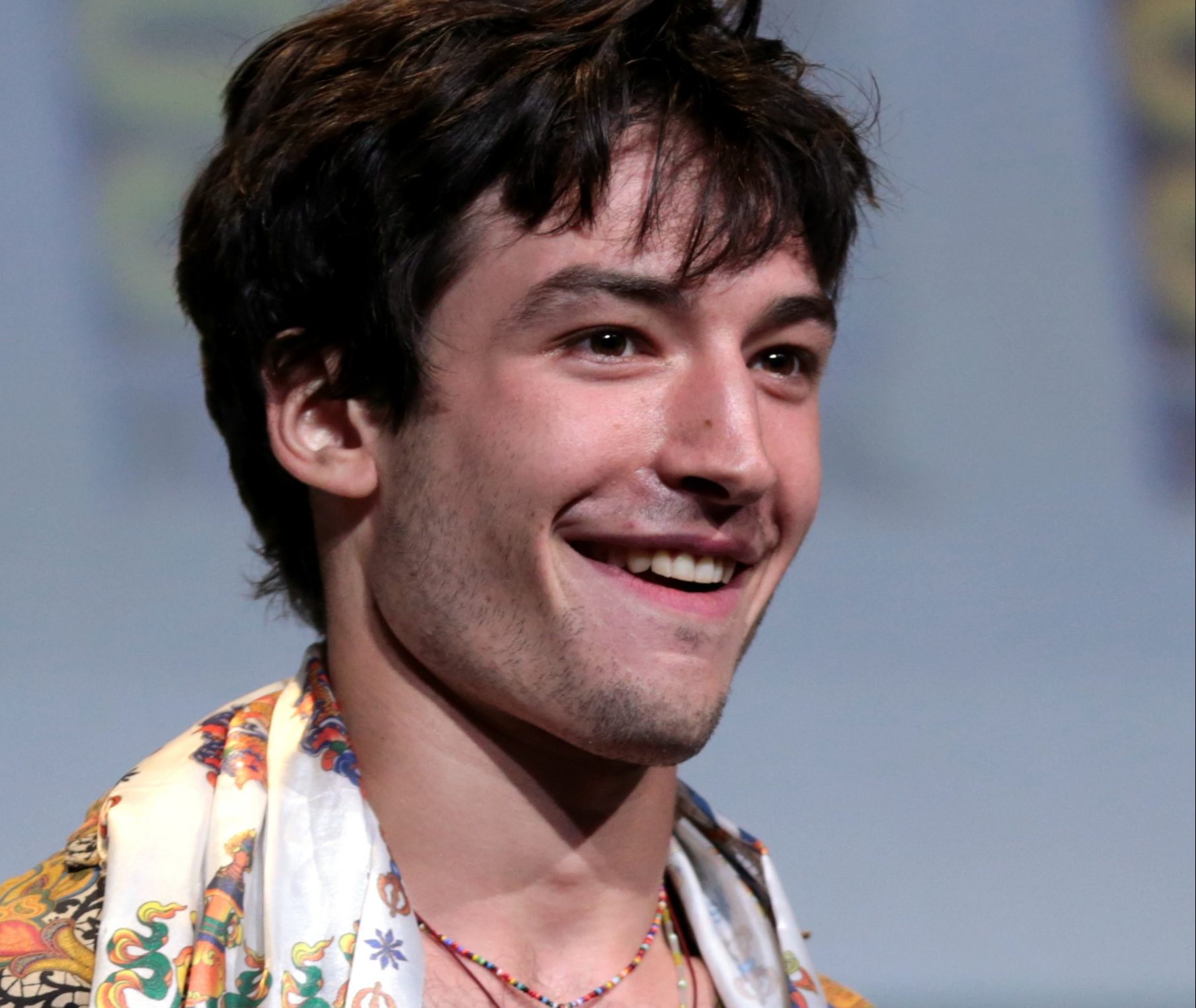 Ezra Miller: ‘Men accused in #MeToo movement should be dropped like flies’

Actor Ezra Miller is calling on Hollywood bosses to take a hard line with men accused of sexual misconduct and drop them from projects “like flies”.

The Justice League star believes female accusers should be given more support from studio chiefs, particularly in the current era of the #MeToo and Time’s Up movements against inappropriate sexual behaviour in the workplace, and claims men who cross the line need to hit rock bottom so they can then learn from their mistakes.

Ezra then used the behavorial patterns of the chickens on his Vermont farm to illustrate his views about masculinity.

“The rooster will die for any of his chickens,” he shares. “We have a lot of eagles out here, and if an eagle starts dive-bombing the crew, the rooster will go out separate from the herd and pretend to be injured, so that the eagle will come and kill the rooster instead of hurting any of his babies. That’s masculinity. That’s what it’s supposed to look like, you know what I mean? I’m going to pretend to be weak, I’m going to pretend to be vulnerable so that you attack me before you’d attack one of the women in my posse. You feel me?”

The actor, who ‘came out’ as queer in 2012, insists if more men behaved in a similar way, the world would be a better place.

Interestingly, Ezra makes no mention of the allegations made against Johnny Depp, his co-star in the Harry Potter spin-off franchise, Fantastic Beasts, in the profile piece.

The Pirates of the Caribbean actor made his debut as the villain Gellert Grindelwald in a brief appearance at the end of 2016’s Fantastic Beasts and Where to Find Them, and he reprises his role for its upcoming sequel, Fantastic Beasts: The Crimes of Grindelwald.

However, Depp’s reputation took a big hit in the months leading up to the launch of the first movie in the Potter prequel series, as actress Amber Heard accused him of physically and emotionally abusing her throughout their short-lived marriage – claims he vehemently denied.

Franchise creator J.K. Rowling previously admitted she had been “deeply concerned” about the allegations, but subsequently decided not to dump Depp from the line-up and recast his part.