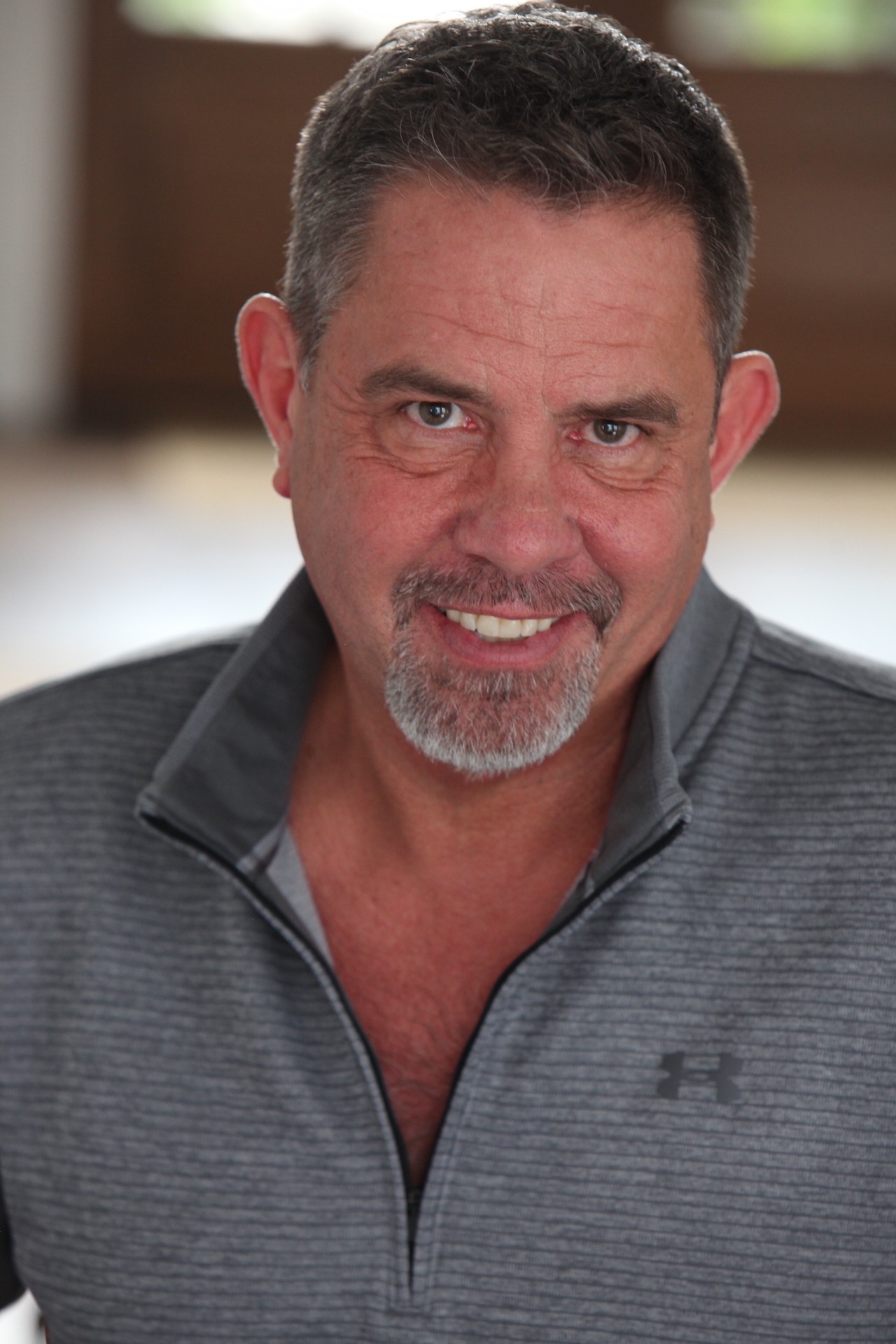 TEXAS BACKSTAGE PASS is a new video podcast show that will explore the locations, businesses, and people that make up the state’s film and television industry. The host is actor, producer, and stuntman Jeff Caperton. He, along with his team, are creating this program as a multimedia platform, with plans for it to become an industry resource guide for TEXAS.

Caperton’s work in film and television goes back to the early 80s, when he was an extra in the movie Urban Cowboy. The scene was at Uncle Bob’s funeral and Caperton remembers the actor Barry Corbin, who played Bob, being on set that day and talking with him. “Years later, I ran into Mr. Corbin again and reminded him of having met. I’ve always been a fan and followed his career, mostly because he made such an impression on me that day.”

The NEW talk show host has an IMDB filled with appearances on classic TV shows like Moonlighting, followed by Remington Steele and later Who’s the Boss?

In more recent years, he’s had roles on NCIS New Orleans, Queen on the South and Deep-Water Horizon. In 2021, Caperton had another career highlight. He played one of the gamblers in John Schneider’s Poker Run. “ We had a lot of fun on set. There was plenty of talent on the project, and of course I got to be directed by Schneider, someone I’ve always admired.”

Caperton has been working behind the camera as well, producing the film “Dog Eat Dog” with Nicholas Cage and others. He continues to add to his producing credits and hopes to work more in Texas. He says, “This state has so much to give productions, if filmmakers just know what’s available to them.”

Caperton’s new show will celebrate all that his state has to offer the industry. TEXAS BACKSTAGE PASS will make its debut in early 2022. Streaming platforms Spotify, Apple Podcasts, and others will also soon be announced. We talked with him between projects about the new podcast and what he loves so much about his work.

Jeff, You’ve done a lot in the film and television industry. How long has having your own show been a part of the plan?

Well, some of the films I’ve produced were projects that were developed along with my partners, but as far as having my own show with me as the host, really just in the past year. This is a situation where I saw a need and felt that I was in a good position to meet it. I think with my experience and background I can make this show an important part of the Texas film community, to inform local filmmakers and industry professionals worldwide of the resources Texas has to offer, as well as create some informational and entertaining content for public consumption.

Tell us about the mission of your show, Texas Backstage Pass?

The primary mission is to promote the talent, resources, facilities, and opportunities available to filmmakers in Texas! We want to show Texas-based industry people what is available to them and introduce them to the people they need to know, as well as show what projects are currently underway here. At the same time, this show will have an international reach that will show industry professionals and storytellers worldwide what Texas has to offer filmmakers!

Why do you think it is that you enjoy the film industry so much?

I’ve wanted to make film and tv since I was a small kid, I’ve been in and out of the industry for most of my adult life, somehow I just keep getting drawn back to it, it’s where I’m supposed to be and what I’m supposed to be doing. I love a good show, and the idea that I can make, produce, act, or in some capacity contribute to making a great show that entertains people is what motivates me. Not so much a storyteller, as many filmmakers are, I’m an entertainer, whether producing, acting, doing stunts, or whatever. I want to make something people enjoy, connect to the characters, and want to watch again and again!

What do you dislike or what is the most challenging aspect of being in this industry?

Getting a project off the drawing board and into production can be a long, stressful process. Also, once in production, you work very long days, weekends, nights, many times in very uncomfortable environments, cold, heat, sand, dust, filth, etc. You really have to want to do this job!  A lot of people think they want to do this until they see how much work it is, and spend a few days shooting in the hot sun or the cold night rain, or on a filthy abandoned building set. Those that are called to do this, don’t even think about that stuff. We might gripe and moan a bit, but we wouldn’t want to be anywhere else!

What part of your career has prepared you for hosting this show?

I started in news, though I was not an on-the-air personality, putting the information together and presenting it in an easy-to-understand format is second nature to me. As for the content, I guess my experience and understanding of the business and how it works will allow me to ask the right questions and hopefully give folks some good information in an entertaining format that will keep them coming back to see what we do next.

In a perfect world, who would you be able to have on your program?

In a perfect world, I would love to have a good variety of the big movers, like the “Walker” producers, “1883” producers, and other large network and streaming projects, combined with the small indies and the hard-working part-time filmmakers that are working hard to hone their craft and carve their own nitch in the industry.

Lots going on right now, I have two big-budget feature films, one that had just started production and the other that was in pre-production prior to COVID and we are working hard to get back on track. In addition, I just finished a film with Damion Chapa that will be out in February, A film called “The Squad” (2022) and I just got back from a couple of weeks in Florida doing stunt driving for a film called “Roadkill” that will be out next summer, as well as a few others. As we speak I am in negotiations for a huge production opportunity that I can’t discuss until it’s signed, but if it happens, will really impact my career, so, fingers crossed!!!!

Keep up with Jeff Caperton by visiting jeffcaperton.com or following him on Instagram @Jeffcaperton