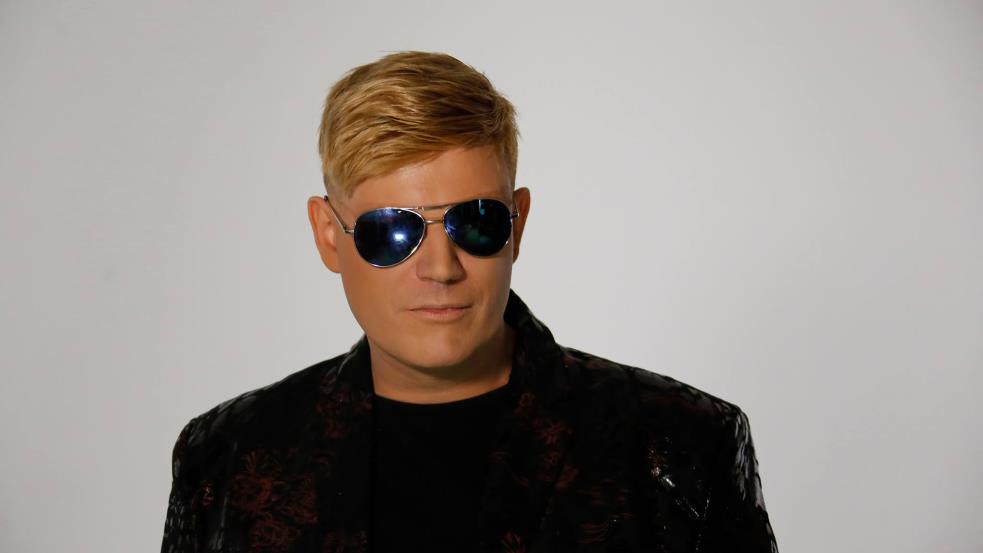 Jason Prince: “Wouldn’t It Be Good?”

London sensation Jason Prince has just unleashed his new dance hit, “Wouldn’t It Be Good?” via the iconic label, TRAX Records. Prince is the best known Out Singer, radio and TV personality, reality TV star, and DJ on the London scene. He has done collaborations with countless icons, and has written songs for them as well.

His release comes just in time to celebrate the 35th anniversary of TRAX Records known throughout the planet as the most legendary House and Dance music label. Prince will be following his single with an EP shortly.

What does this song being your first American release mean to you?

It means everything to me I’ve been the UK’s number one male juvenile artist for two decades but my recent German dance single was the first to hit the US dance charts. Since visiting the US last year,  America is fast becoming my second home. I love it here and this opportunity to have a record released by legendary dance label TRAX Records is a life-changing opportunity.

Why did you choose this as your first US release?

Myself and my producers Scott Houzet and Nik C are very influenced by 70s 80s and 90s music and as a songwriter and producer myself I have produced and Remixed singles for many retro artists, everyone from the Three Degrees to Viola Wills and our very own Samantha Fox. I am famous in the UK for my 80s style dance singles under my production name Klubkidz. The Nik Kershaw track is one of Scott’s favorites and has been crying out for a remix.

When did you start doing electronic dance music and what influenced you?

My first single was released in 1999 on 12-inch vinyl, I was influenced by the big club floor filler’s and I remember being very excited when my tracks started being re-mixed by cool DJ’s.

Who are your favorite artists?

My idol is Hazell Dean, the queen of high-energy, I had all her records when I was growing up and I have been lucky enough to coproduce an album with her and perform alongside her on lots of gigs. My other idols include George Michael, Madonna, Kylie and Rozalla.

You’ve also done an anthemic song for World Pride, what inspired that?

Yes ‘Love Is The Only Law’. A couple of years ago I co-starred in the Simon Napier Bell movie ’50 Years Legal’ marking the UK 50 years decriminalization of homosexuality. The movie was a star-studded affair featuring the biggest names of the LGBT+ community everyone from Sir Elton John to Sir Ian McKellen. At the premiere myself and my musician friends spoke to Simon about writing a song inspired by the movie and he gave us his blessing. The original version we recorded with the top 50 LGBT+ artists in the UK including all our favorite TV soap stars, X Factor stars and Britain’s got talent winners. I have since re-written and recorded the song and video to celebrate stonewall 50 and ‘Love is the only law’ is also the official promotional song for the new Simon Napier Bell book also entitled 50 Years Legal. I’m so pleased to be here in New York at this amazing time celebrating Stonewall 50

What are your hopes for the future?

In the immediate future I am co-writing my American album for TRAX records with billboard artists Rozalla and Katherine Ellis. My long-term dream is to move to America.

Watch the Wouldn’t It Be Good Music Video by Jason Prince here: