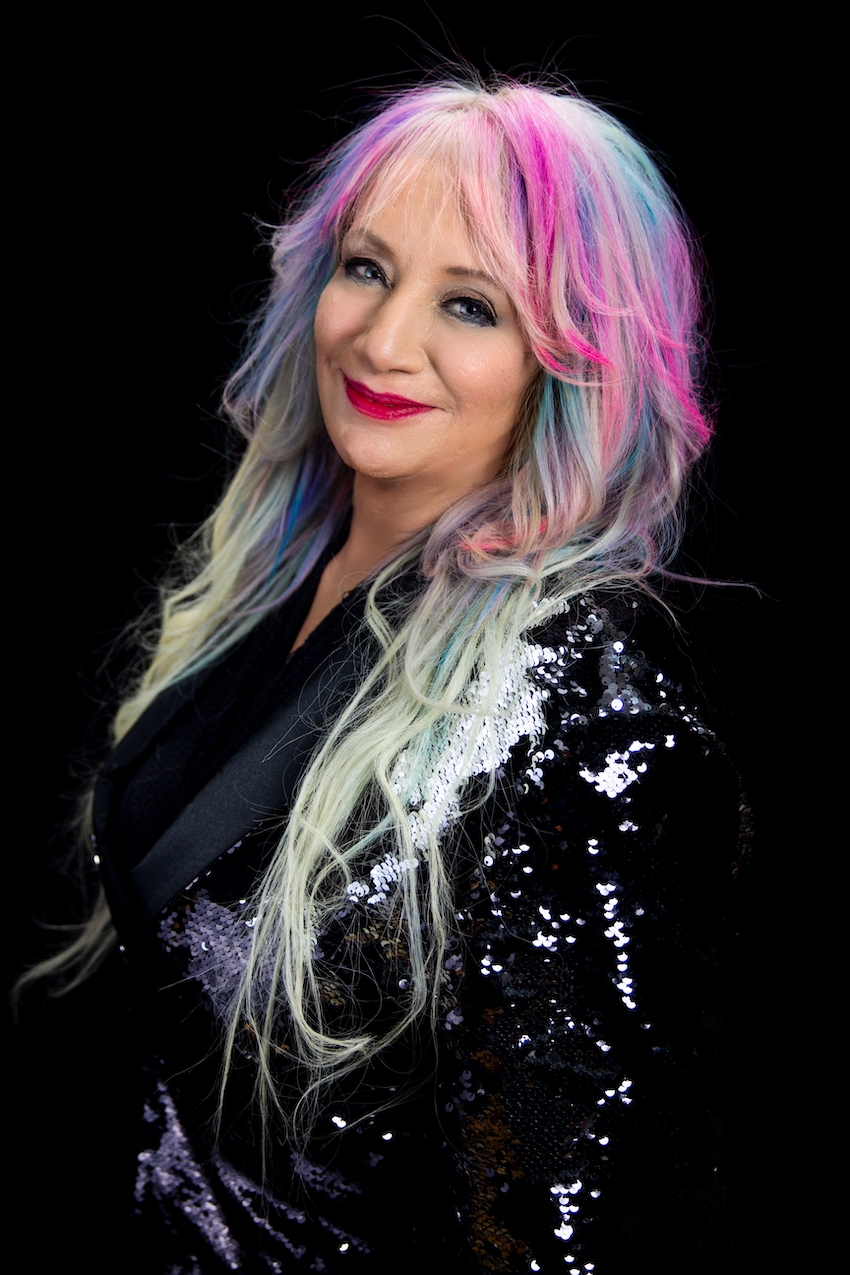 Eileen Shapiro is an ICONIC journalist who is world-renowned in the realms of music, television and film. A veteran entertainment personality, Eileen Shapiro gives readers an uncensored view of life as one of the most prominent celebrity journalists in the world.