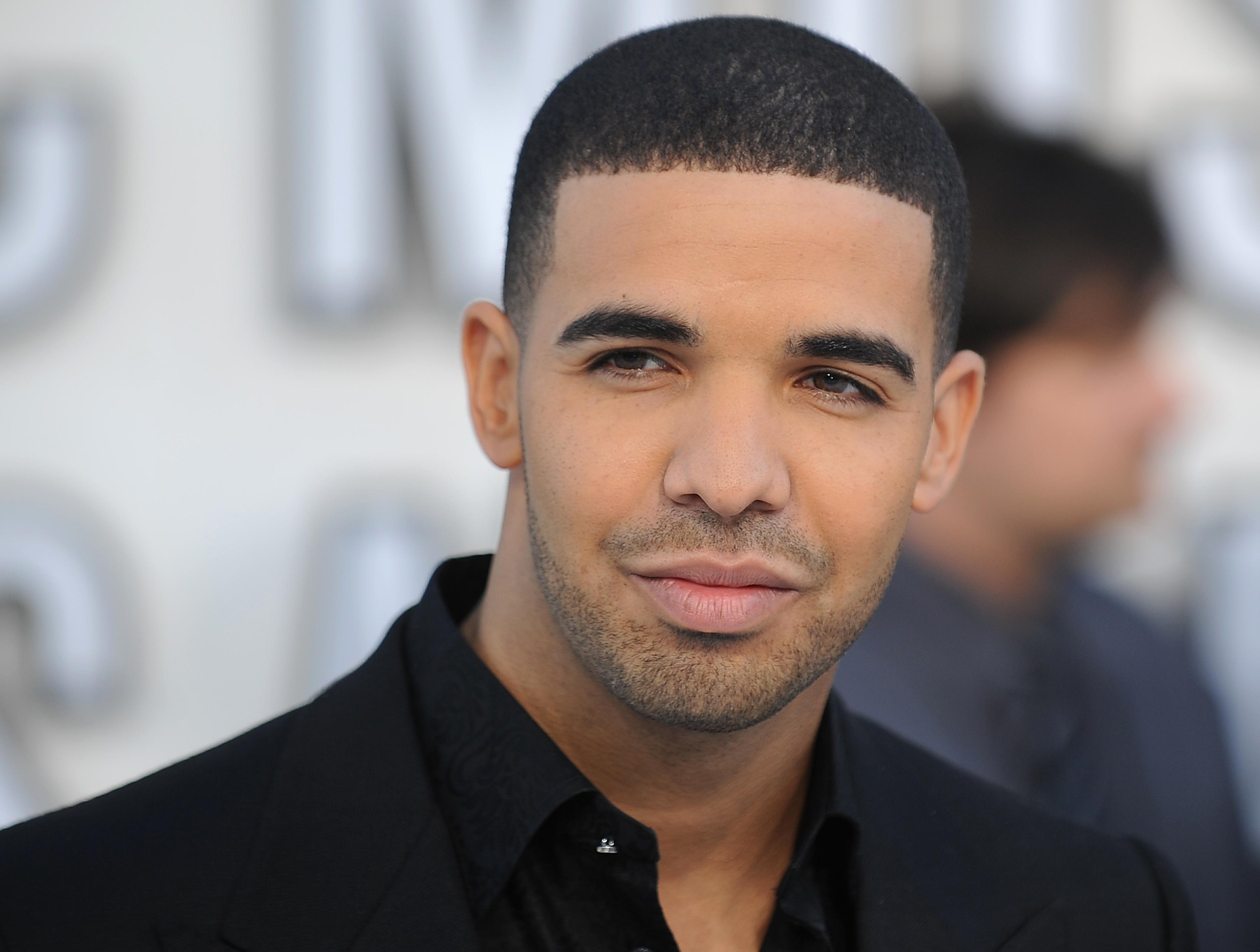 Drake has made chart history in America by becoming the first artist to land 29 weeks at number one in the same calendar year.

The rapper’s In My Feelings hit has racked up 10 weeks on top of the Billboard Hot 100 countdown, taking his tally for the year – from three number ones – to 29 weeks, breaking a tie with Usher, who scored 28 weeks at the summit in 2004.

Drake becomes the first soloist – and the second act ever – to spend at least 10 weeks at number one with three tracks – In My Feelings, God’s Plan and 2016 hit One Dance. Boyz II Men are the only other act to achieve the feat.

The Canadian has now spent a total of 49 weeks at number one on the Hot 100 and is only one more week away from tying Boyz II Men for fourth on the all-time list, headed by Mariah Carey with 79.

It’s also another great week for rap music, which has led the countdown for a record-setting 34 consecutive weeks, thanks to Drake’s In My Feelings, Nice For What, and God’s Plan, and Childish Gambino’s This Is America, Post Malone’s Psycho, XXXTentacion’s Sad!, and Cardi B, Bad Bunny and J Balvin’s I Like It.

Maroon 5’s Girls Like You, featuring Cardi B, stays put at two on the new chart, where it has spent six weeks, while Cardi B’s collaboration with Bad Bunny and J Balvin, I Like It, holds at three.

Post Malone’s Better Now and Juice WRLD’s Lucid Dreams round out the top five, as Kanye West and Lil Pump’s I Love It debuts at six, giving Kanye his 17th Hot 100 top 10 hit – a feat that ties Nicki Minaj for the sixth-most top 10s among artists who are primarily rappers. Drake leads that list with 31, ahead of JAY-Z, Lil Wayne, Eminem, and Ludacris.