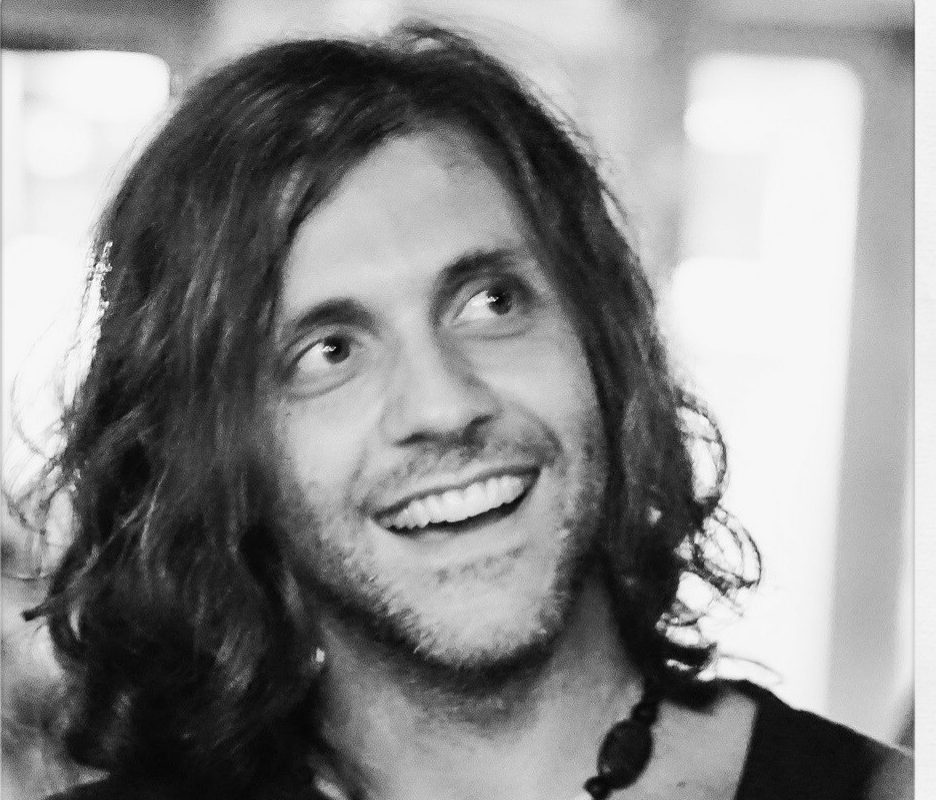 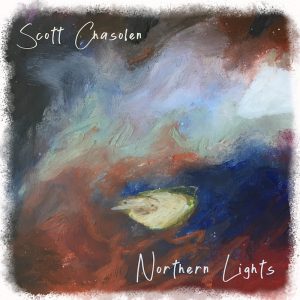 Singer/Songwriter Scott Chasolen’s new single “Northern Lights” is now available worldwide.
Scott Chasolen is a native of northern NJ, and began playing music at ten years old. After exploring the trumpet and the drums, Scott discovered his true love, the piano, and by the time he was sixteen was already performing in New York City and studying jazz. With a passion for improvising and composition, he later attended and graduated from New School University in Manhattan while maintaining a hectic lifestyle of creating, touring and recording with the successful instrumental group ulu.

For nearly a decade he traveled the countryside from coast to coast and every point in-between, clearly marking his own place within the jam circuit, not to mention developing a stage presence that can reach the nosebleed seats in any stadium! The use of vintage keyboards such as the Fender Rhodes, Hammond organ, Hohner clavinet and Moog synthesizer have helped to shape his distinctive sound live and on all four ulualbums – ulu(1998), Live at the Wetlands(2000), What’s the Deal(2001), and Nerve (2003). Along the way Scott has shared the stage with John Scofield, The Dirty Dozen Brass Band, Soulive, Mickey Hart and De La Soul to name a few.

Scott went on to develop his songwriting using a blend of folk, rock and jazz elements along with introspective lyrics and his own heartfelt vocals. He reveals these abilities on his debut album, Solitude Speaks(2003). Further exploration continues on an acoustic collaboration with Katy Pfaffl titled Woven(2005). The highly electric Magnify(2007), engineered and produced by Rob Harari, was a step in a new pop flavored direction. Fracture (2010), is a testament to the resilience of human spirit as it endures life’s challenges, musically showcasing both simplicity and strength. Portrait (2013), captures live, raw studio performances of his trio. No additives, no preservatives. The improvisational essence of the band shines through extended and spontaneous instrumental segments integrated within each tune. Chasolen’s voice and piano style deliver bold honesty and ease, while the stellar musicianship of the rhythm section packs a powerful and resounding punch.

His latest record, Living In Limbo, has yet to be released. This acoustic collection of beauty and heartbreak encompasses a highly personal journey through a tragic loss of love. Undesirable, but temporary living circumstances forced Scott to write half of the material on the guitar, with no access to a piano. The entire album was recorded in a NYC apartment during this incredibly difficult phase. Look for a release date sometime in late 2018.

In addition to his own music, Scott is currently a member of the esteemed Pink Floyd Tribute band, The Machine, where he has continued his touring lifestyle and passion for analog keyboards. Endorsed by Moog, he has the opportunity to play his beloved Mini-Moog Voyager in front of thousands of Floyd fans in theatres across North America, Europe, and Asia. He also tours with the well-known Chicago tribute band Beginnings, playing piano and singing as co-frontman. 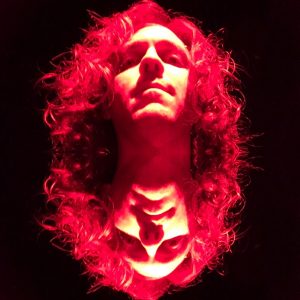 Chasolen also writes for hire, is a highly sought after NYC session musician, and produces up and coming local artists. A man who wears many hats, to say the very least.

Scott Chasolen is an incredible artist, check out what the music industry has to say about him:

“A fantastic pianist with a great voice, Chasolen writes beautiful songs that marry candid lyrics and bold compositions, paying homage to such luminaries as Ben Folds and Carole King while expressing his own distinct sound.” – Jezebel Music

“Keyboardist Scott Chasolen is a standout who commands an impressive repertoire of evocative synth voices, in addition to having the ability to get funky on Rhodes, organ, and clavinet.”

The official website for Scott Chasolen may be found at http://www.ScottChasolen.com