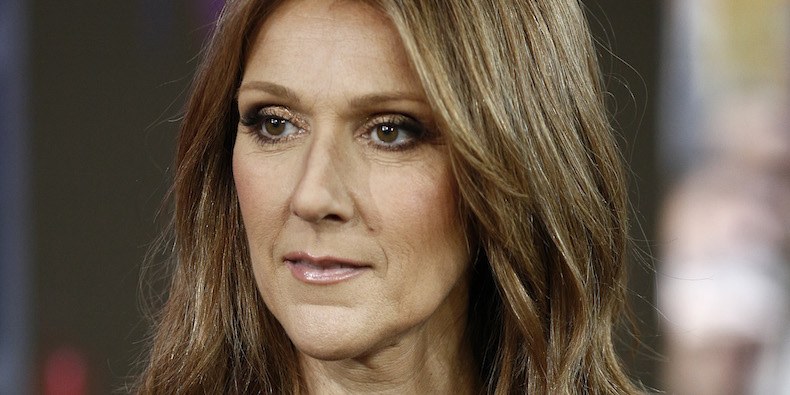 Celine Dion “might shed a few tears” once her long-running Las Vegas residency comes to an end.

The My Heart Will Go On hitmaker’s first residency at The Colosseum at Caesars Palace ran from 2003 to 2007 and she returned with her second show in 2011, with the gigs concluding in June (19).

However, the Canadian star has now admitted that she “might shed a few tears” during her final performance because so many life-changing events happened during her residency, including the death of her father Adhemar in 2003, and husband Rene Angelil and brother Daniel in January 2016.

“I was supposed to be there for a few months, it’s been 16 years. It’s my home in a way,” Celine told Entertainment Tonight. “While I was there, I lost my husband, I’ve lost my father, I’ve lost my brother… Many, many things happened there. It will be bittersweet because it’s my second home. My home away from home in a way. (Caesars) gave me so many opportunities to present my fans (with) the best shows with dancers.”

However, the 51-year-old is ready to “move onto another chapter,” and “kind of freshen up a little bit”.

Celine spoke to the publication at the Ace Hotel in Los Angeles on Wednesday (03Apr19), when she announced the Courage World Tour – her first global trek in a decade – and new album Courage, by performing a few songs and taking part in a Facebook Live Q&A onstage.

During the onstage interview, Celine said the tour, which kicks off in her home province of Quebec on 18 September, will be different from the residency.

“It’s not gonna be the Las Vegas show. It’s gonna be the songs that I hope that you want to hear. The songs that you used to hear me sing,” Celine said, according to Billboard. “I would like for this tour to be the most spectacular tour.”

The album is due to be released in the autumn and she is currently struggling to decide which 12 songs to put on the record.