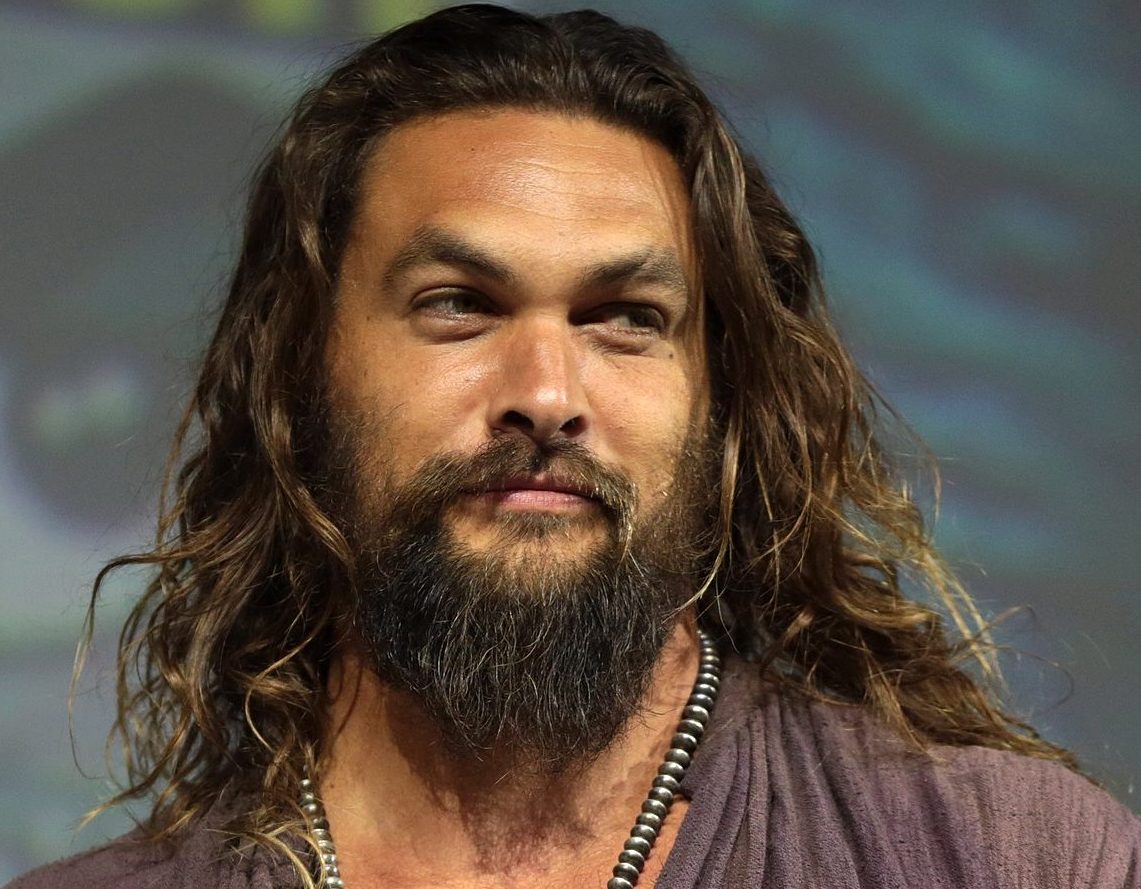 Jason Momoa: “I went to Michael Fassbender for advice about Aquaman”

Jason Momoa sought advice from fellow actor Michael Fassbender after he was cast as Aquaman.

The actor made his debut as the King of Atlantis in a small cameo in 2016’s Batman v Superman: Dawn of Justice, and reprised the role for 2017’s Justice League and the new standalone blockbuster, Aquaman, and he reveals while he was preparing for the role he met with Fassbender, who has played in several X-Men movies and Jonah Hex, to get his advice on how to handle a big part.

“You know, I haven’t really told anyone this,” he tells Irish broadcaster RTE. “This is the first time, and I try not to do the whole weird name-drop thing, but I have a dear friend who’s from Ireland, Michael Fassbender, and I got to spend some time with him, talking about (superhero roles), because he’s done X-Men and Jonah Hex, he’s been around it enough.”

“He really told me to put in moments of me and find those moments that you can put you in the film so that it can shine through,” he adds. “He was a big influence for me and (I was) doing that a lot in Aquaman.”

Momoa is thrilled he has been able to represent a Hawaiian superhero in the films, but he recently revealed he landed the role after auditioning for another superhero part – Batman, which subsequently went to Ben Affleck.

However, it helped him land Aquaman.