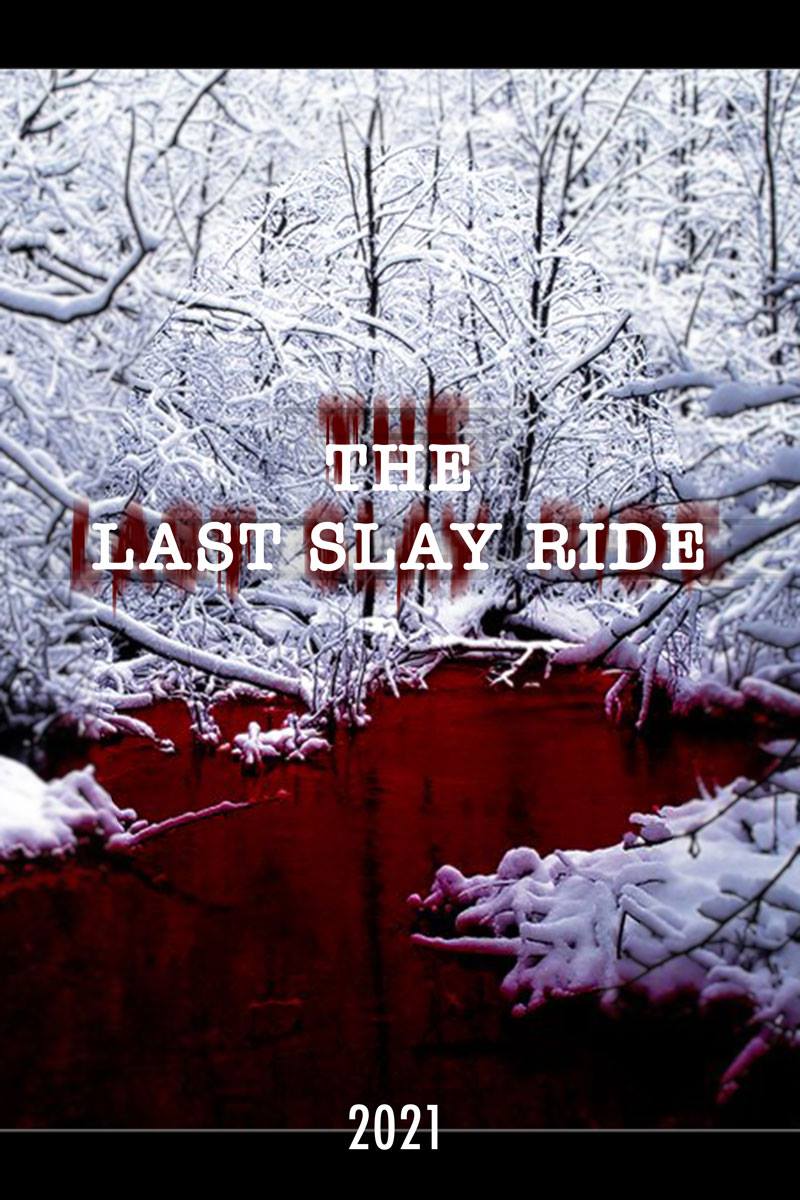 All Aboard For Jason Hawkins’ “The Last Slay Ride”

“The Last Slay Ride”, a new film from writer-director Jason Hawkins, has been picked up and green lit by Executive Producer Angela Joseph and Rokitpig Productions.

Jason Hawkins, best known for his work on the Netflix Original Series ‘Haunted’, and feature films such as “All American Bully,” “15: inside the mind of a serial killer”, and “The Bleeding Dark”, returns to filming next February with “The Last Slay Ride”, a Christmas themed horror-comedy with Angie Stevenson (Sons of Anarchy), Calvin McCarthy (Jesus I was Evil), and Sanae Loutsis (Beloved Beast) attached.

The film, based on an original script by Hawkins, and produced by Abie Ekenezar, tells the story of a group of frustrated indie filmmakers who descend upon their crooked distributor’s house on Christmas eve seeking revenge and the money they were promised, only to find nothing inside the house is what they expected.

Attached to star in the film are:

Angie Stevenson: Born in San Andreas, California, Angie has been shaking the movie scene for over 15 years, appearing in dozens of films and securing roles in hit TV shows such as “Sons of Anarchy”. Angie currently resides in Los Angeles full time, and continues to pursue acting, while staying active in real estate and working with multiple animal rescues.

Calvin McCarthy: Calvin began acting at age 15 in his local high school productions, and has grown into an accomplished actor and filmmaker in his own right; working on such films as “The Bleeding Dark”, “Jesus I Was Evil” and several others. Calvin resides in Vancouver, Washington, where he continues to pursue acting, writing, and directing.

Sanae Loutsis: Sanae started acting and modeling at age 4, and was in her first film by age 6, going on over her young career to appear in such films as “Beloved Beast” and “The Parish”. Sanae continues to pursue acting, while making sure to find work/life balance by spending time with her friends, enjoying school, and hanging out with her dog Diamond.

Filming for “The Last Slay Ride” is expected to begin in February of 2021, with casting scheduled to take place in December 2020.

The official Facebook page for “The Last Slay Ride” may be found here: