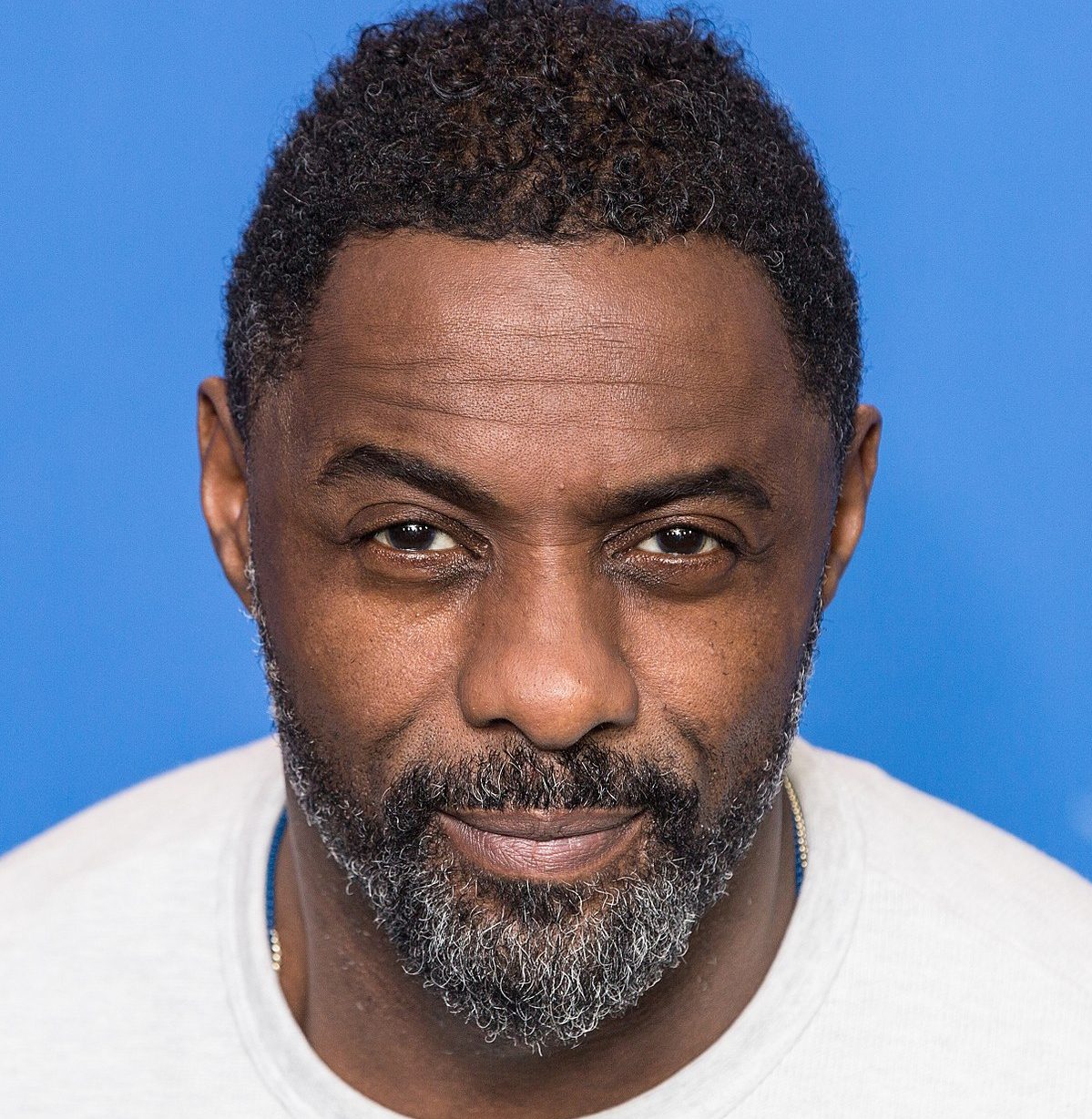 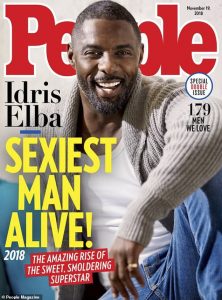 The 46-year-old British actor has taken over from last year’s winner Blake Shelton, and the honour was announced as he appeared on The Tonight Show Starring Jimmy Fallon on Monday night.

Speaking to People about his new title, Idris admitted it has been an “ego boost”.

Asked how he felt when he learned he was going to take the honour, Idris, who is engaged to Sabrina Dhowre, replied: “I was like, ‘Come on, no way. Really?’ Looked in the mirror, I checked myself out. I was like, ‘Yeah, you are kind of sexy today.’ But to be honest, it was just a nice feeling. It was a nice surprise – an ego boost for sure.”

He added to host Fallon that he’s “really happy with that one. My mum is going to be very, very proud.”

Idris being named the Sexiest Man Alive came after former honoree Matthew McConaughey, who starred with the actor in movie The Dark Tower, backed him to take the honour.

“Elba is the perfect answer for the next Sexiest Man Alive,” Matthew previously told People.com of his co-star.

And Idris was more than flattered by Matthew’s backing, responding: “That’s such a compliment coming from this man!”

Other actors to have been named People’s Sexiest Man Alive since the title began in 1985 include first honouree Mel Gibson, Brad Pitt, George Clooney and Dwayne ‘The Rock’ Johnson.