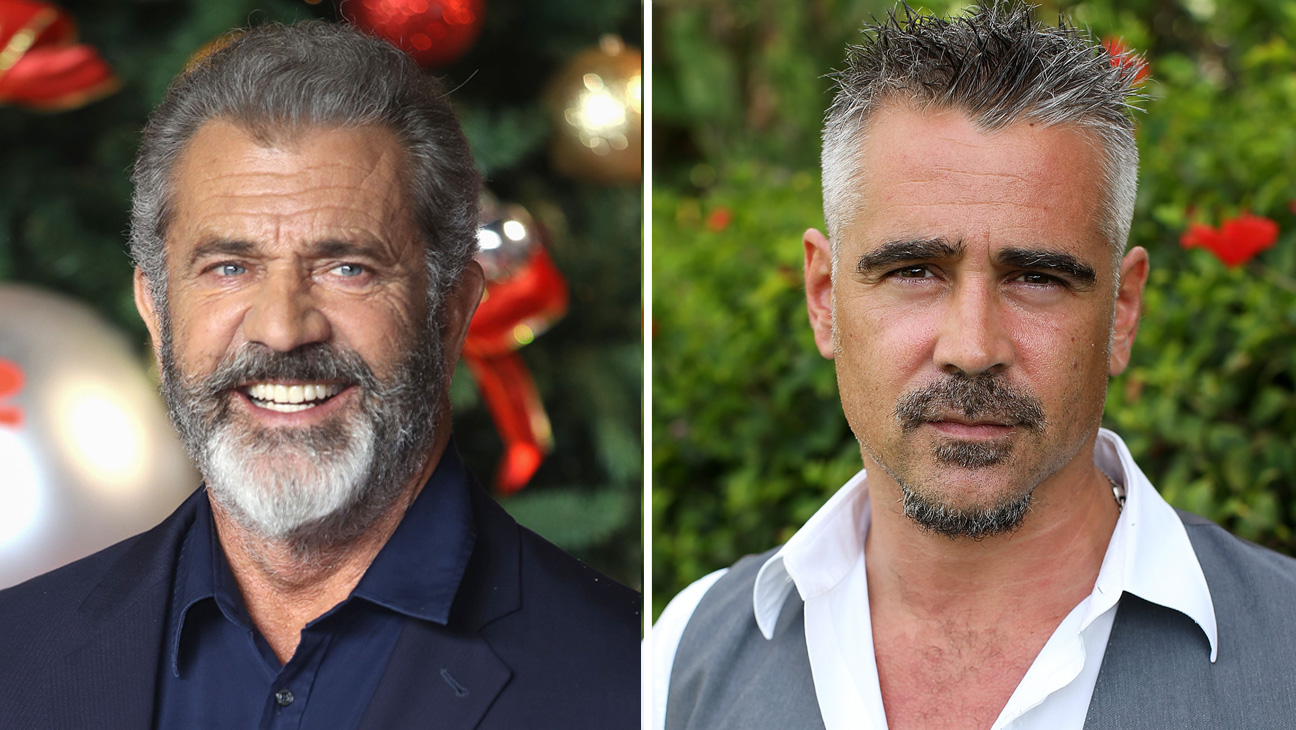 The Hollywood stars have signed on to headline the World War II feature, which will be directed by Tommy Wirkola, according to Deadline.

Gibson will take on the part of The Pastor, while Farrell will play Drex, in a story about a group of ex-soldiers who go on one last mission to get revenge on a cartel that killed one of their own and stole their drug money.

The screenplay has been penned by Nick Ball and John Niven, with the film to be overseen by Millennium Films’ Joe Gatta and produced by Lorenzo di Bonaventura and Mark Vahradian of Di Bonaventura Pictures along with Matt Berenson.

No other casting details have been announced, however, production is due to kick off in October (18).

Norwegian filmmaker Wirkola is known for his work on Hansel & Gretel: Witch Hunters, Dead Snow and Netflix feature What Happened to Monday.

Gibson will make War Pigs before focusing his attention on directing Destroyer, another World War II film. To be set in 1945, the project will serve as his follow-up to his Oscar-nominated 2016 movie Hacksaw Ridge and will be based on Hell from the Heavens: The Epic Story of the USS Laffey and World War II’s Greatest Kamikaze Attack, writer John Wukovits’ non-fiction account of how the crew of an American warship survived 22 suicide attacks by Japanese pilots.

The 62-year-old can next be seen in crime drama Dragged Across Concrete and sci-fi thriller Boss Level.

Meanwhile, Farrell, 42, has appeared in a string of big films, including Harry Potter prequel Fantastic Beasts and Where to Find Them and Yorgos Lanthimos’ The Killing of a Sacred Deer. He recently wrapped on shooting Steve McQueen’s Widows, also starring Elizabeth Debicki and Liam Neeson, and is completing work on Disney’s live-action Dumbo movie.