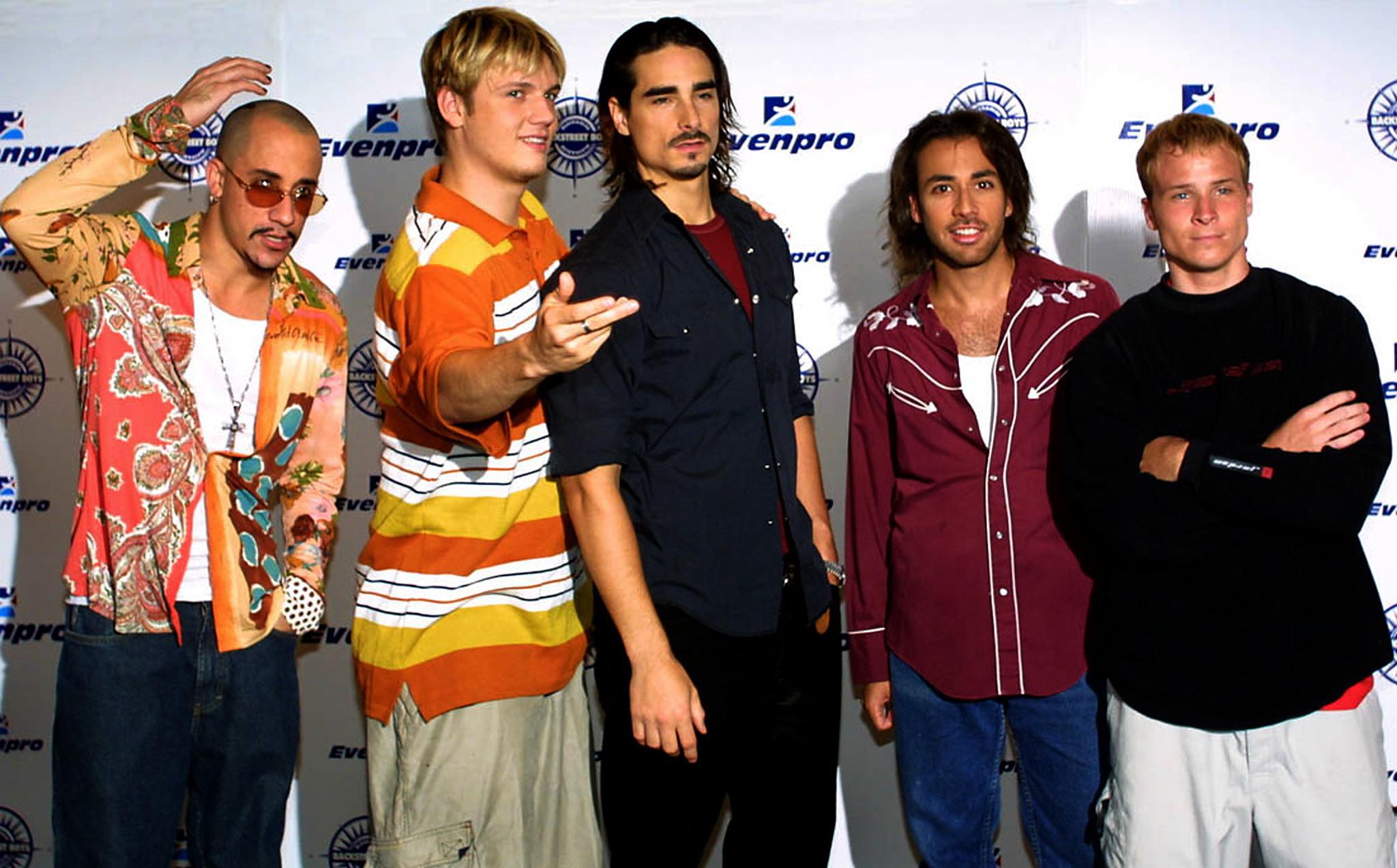 Backstreet Boys: “Our chemistry is coming Back”

The Backstreet Boys are tighter than ever as the band prepare to embark on their first headline tour in four years.

The group, AJ McLean, Howie Dorough, Nick Carter, Kevin Richardson, and Brian Littrell, enjoyed huge success in the ’90s, before they reformed in 2012, and are set to drop their 10th album DNA on January 25, 2019.

And following the end of their Las Vegas Larger Than Life residency in April, they will head out on a 70-date tour in support of their new music.

However, in an interview with Us Weekly, the band hinted that it took them some time to recover their closeness, after a six-year break.

“I like to say our chemistry is coming back again,” Carter smiled. “This will be our second album together since Kevin left and came back and it’s getting back to that point like we were right before (1999 album) Millennium.”

While Richardson joked that the guys are “trying to be the rat pack,” Dorough insisted that everyone is working hard to put together a crowd-pleasing show.

“When we really put ourselves into the mode of rehearsing for a tour, it can create a lot of stress because we want it to be the best it can be,” he said. “But the fans just want to see us be ourselves and now we’re finally comfortable just being ourselves; we’re not worried about every move.”

The first single off the album, Don’t Go Breaking My Heart, became their first top 10 single in 13 years and earned the group their eighth Grammy Award nomination, about which they were pleasantly surprised.

“We’ve always been fighters. Nothing has ever been given to us,” continued Carter. “We’ve had to work for everything we’ve got to this day. Being from a boyband, there’s some label and we were put in a bubble. Every now and then, these miraculous things happen!”

And they all agreed the success of the single set a high bar for the album to follow.

“Everything had to be as good, if not better,” McLean said of the forthcoming DNA, which took nearly three years to make.

“We’re staying in our lane,” Littrell added. “We’ve accepted what we are, and we stick to that — that’s what caused all the success from the past.”