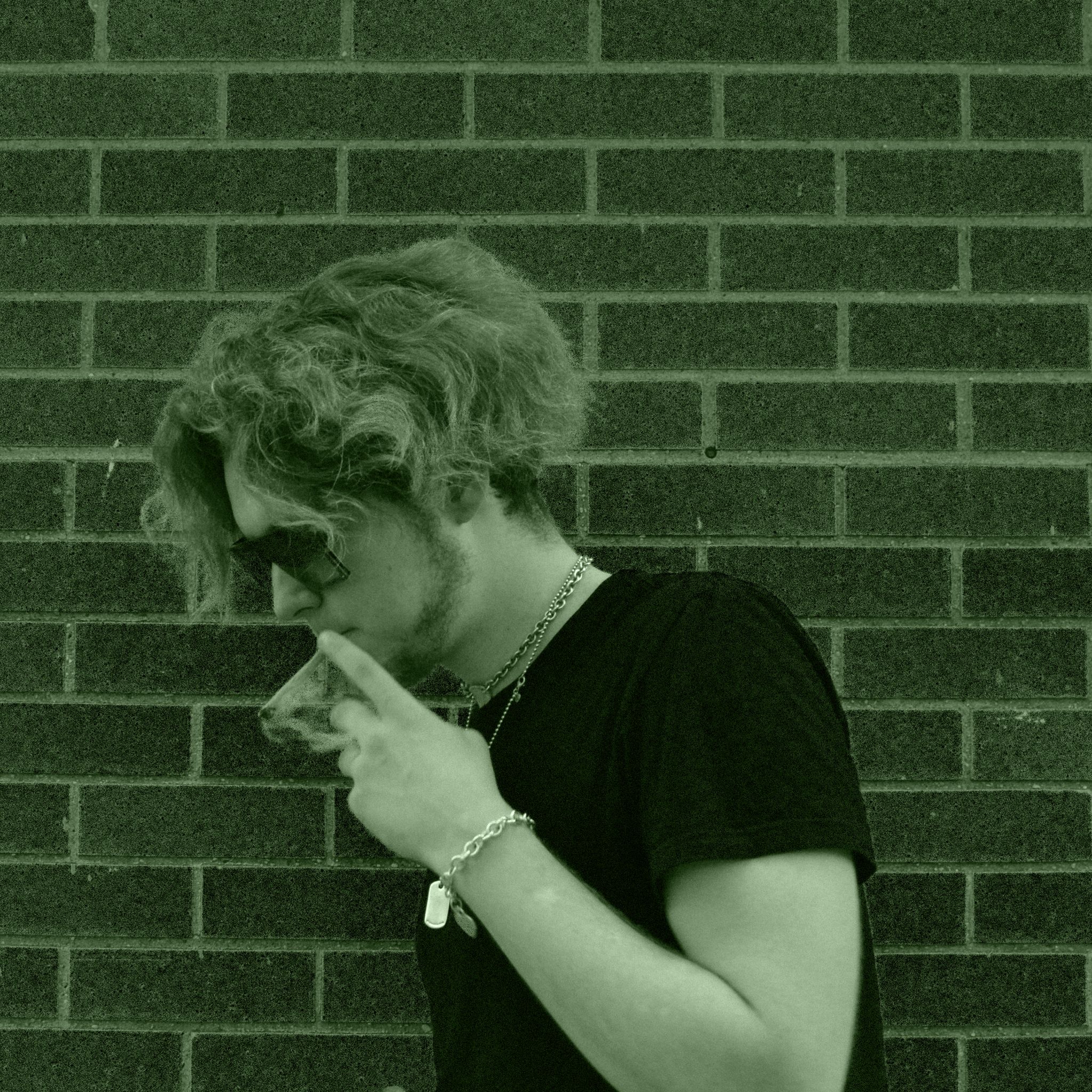 Emo and hip-hop have been intersecting frequently in the past few years as melodic rap has taken on a lot more poetic depth with the emergence of a new generation, and in his new singles “No Stress” and “Perky In My Fiji,” Hoodie Rob is demonstrating a skillset that manages both aesthetics quite seamlessly.

Although there’s something to say about preserving vocal integrities in a mix, the seemingly intentional stacking of the layers in “No Stress” creates an overwhelming, almost nauseatingly surreal backdrop against which Hoodie Rob builds his lyrical narrative, and the symbolism of this implied contrast doesn’t get lost in translation for the listener.

When there isn’t a verse that can capture the identity of his mood, this is a player who will lean on the instrumental foundations atop which his music is being built, such as in “Perky In My Fiji,” which is probably the more compositionally expansive of these two tracks. Honestly, they’re on par with each other stylistically, but they definitely show us the different dimensions from which this rapper is envisioning a narrative, crafting his story, and implanting an emotional presence that is certain to have fans of the new wave in hip-hop feeling quite curious.

There’s plenty of melodic charisma to behold in both of these singles, but I think the instruments and vocal are integrated a little better in “Perky In My Fiji” than they are in “No Stress.” Where the former is intended to be a fluid lyric piece, the latter is meant to be a bit more angular, demanding a reaction out of us through its arrangement of grooves and rhymes as well as the pacing of the bassline. Neither track has a fat bass element, but even with this being the case I don’t think the bottom-end component of either mix is lacking in intrigue; truth be told, I just don’t know if Hoodie Rob needs much of a bassline to define a rhythm, especially with the confidence he has at the microphone. This shouldn’t be mistaken for arrogance, either – there’s a big difference between utilizing swagger in an atmospheric setting and riding a cocky attitude into the peak of a single, which is what he isn’t trying to do with this performance.

Hoodie Rob has been making noise in the underground for about three years now, at least under the spotlight of the indie press, and I think that with this all-new pair of tracks he’s really turning a corner in terms of both his lyrical awareness and his execution from within the studio. He doesn’t sound intimidated by concepts, but instead just wants to steer clear of the melodic predictability that has started to infect some of the more promising voices in cloud rap, melodic trap, and other forms of crossover hip-hop the same. There’s nothing worse in a burgeoning underground movement than when a scene starts to fall back on formulas, but if there’s one thing that Hoodie Rob isn’t doing with “No Stress” and “Perky In My Fiji,” it’s recycling framework from the mainstream model.