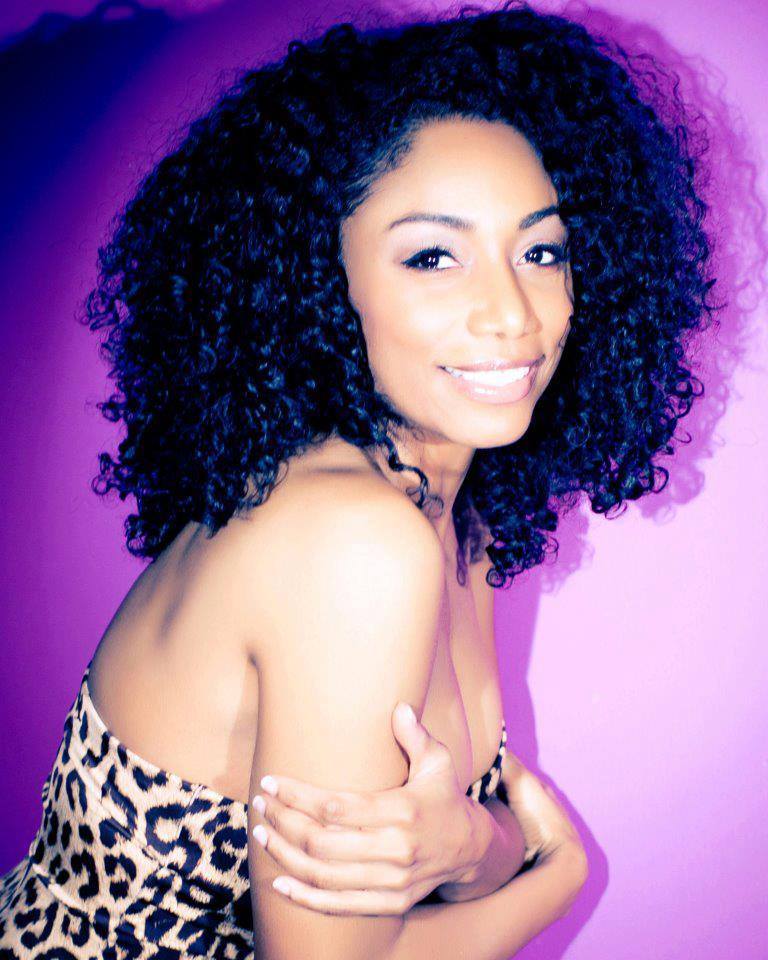 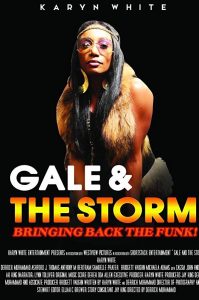 Karyn White, the R&B diva best known for late ‘80s hits like “Superwoman” and “Secret Rendezvous,” has been quite busy as of late. In addition to cowriting and starring in Gale & the Storm, an indie drama about the trials and tribulations of being in the music biz, she has contributed eight songs to the soundtrack. Anchored by the buoyant, bubbly single “Lame Excuses,” the film’s accompanying record is a real treat. White’s well-honed skills in R&B songcraft are in full display on the album, with a succession of superb grooves and beats starting with the first track “Where I Belong.” The previously-mentioned “Lame Excuses” is a wonderful piece of production, with a thick, twangy bassline and scatterings of synths giving it a ‘90s g-funk feel. The tune’s chilled-out flow and sense of melancholy reminded me of the likes of TLC’s “Waterfalls,” with a lyrical narrative about frustration with a lacking lover more similar to “No Scrubs.” The song is something of a slow jam, mellow and not too showy save for that excellent groove and White’s tender vocals being front and center. The tune that comes after that, “Hurricane,” gives strong competition to “Lame Excuses” for best song on the record. Funky and filled with hooks for days, “Hurricane” continues the album’s nods to classic disco-esque R&B to great effect. (Notably, the song isn’t all retro—a lyric talking about deleting a clingy ex on FaceBook gives things a modern resonance.) 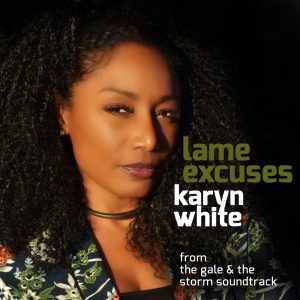 “Love Quarantine” continues the album’s parade of toe-tapping tracks, with lyrics about, well, wanting to be quarantined from love. Songs that play with a literal version of the term “lovesick” certainly aren’t new, but this one is fresh and funny enough to work well, and benefits from another irresistible bassline. On that note, “I Am the Storm” (which draws from a similar lyrical vein as “Hurricane”) is another triumph of dance-y old school funk. A bewitching double-groove gives the song, which closes out the album, an incredible catchiness. For anyone nostalgic for the golden era of R&B and dance music’s cross-pollination in the ‘80s-‘90s, it’ll hit the spot.