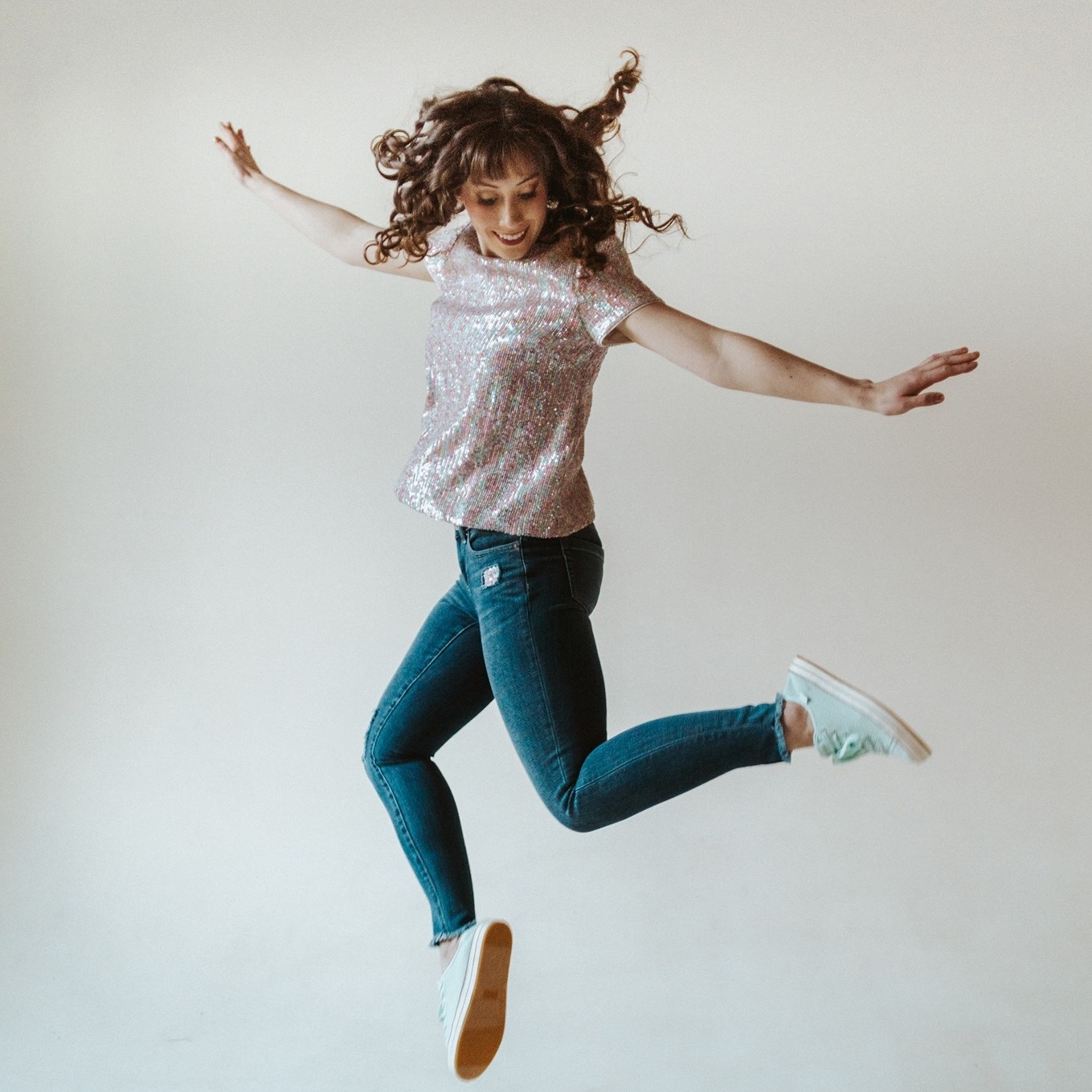 “Good In The Bad Days” by Christen Cooper

When it comes to crafting a perfect autumn track, artists generally should look no further than sparse instrumentation and their voice. For Taylor Swift’s critical hit Folklore, she lost all pop gleam and glitz and honed in on her core orchestration in a way she never had before — replacing synths and 808s with an acoustic guitar or piano, she finally bore her soul to her audience and was met with universal acclaim. Fans seem to unanimously agree that the album evokes autumn energy and it finds itself gaining new reverence each season; all it took was a little switch-up in the pattern. For Christen Cooper’s latest single, and only her third this year, released under the title “Good in the Bad Days,” the switch-up was less drastic than the Lover-to-Folklore transition, but going from a summery, pop-driven beat to a slow piano ballad is about as close to a comparison as I can get.

“Good in the Bad Days” is an unexpected and moving ballad that’ll undoubtedly reach people at a crucial point in their lives, especially coming off of a global pandemic and slew of unequivocal bad days. The luxurious piano blends with Cooper’s voice perfectly as she describes the importance of not letting failures cloud your visions of success. “There’s gonna be a rainbow if I wait out the rain.” The use of scarce instrumentation allowing her voice to shine through without competition is impressive, and the accentuation of strings brings the song to new heights, especially in the track’s bridge. The song’s optimism is infectious, and while the song might not be an outwardly pop track it could easily translate into one with a funky beat and remixed makeover.

Christen Cooper’s ability to transform her sound is a technique that artists spend careers trying to master, and while she always manages to keep her country roots at each song’s core, she allows herself to try on new musical outfits and experiment with what sounds best. “That Kind of Guy” is a country-pop hit through and through, so the change in direction to something as introspective and uplifting as “Good in the Bad Days” was unexpected, to say the least. The way that Cooper can keep fans guessing is a smart move, and keeping her sound fresh every time is a good habit to get into as she progresses further out of her comfort zone.

The way the single complements the season feels intentional as a wide variety of folks will undoubtedly need to hear its message, and bringing itself to a wider audience by stripping back the more obvious country genre intonations might prove to be a smart move as far as broadening demographics go. There doesn’t seem to be a lot of that talk going on within the single itself, however, and the lyrics appear to come fully from Christen Cooper’s heart as she openly campaigns for better and brighter days when faced with obstacles that feel insurmountable. “Good in the Bad Days” is a great track for the season, and frankly for whenever — Cooper’s chameleon-esque dynamic only grows stronger every day.