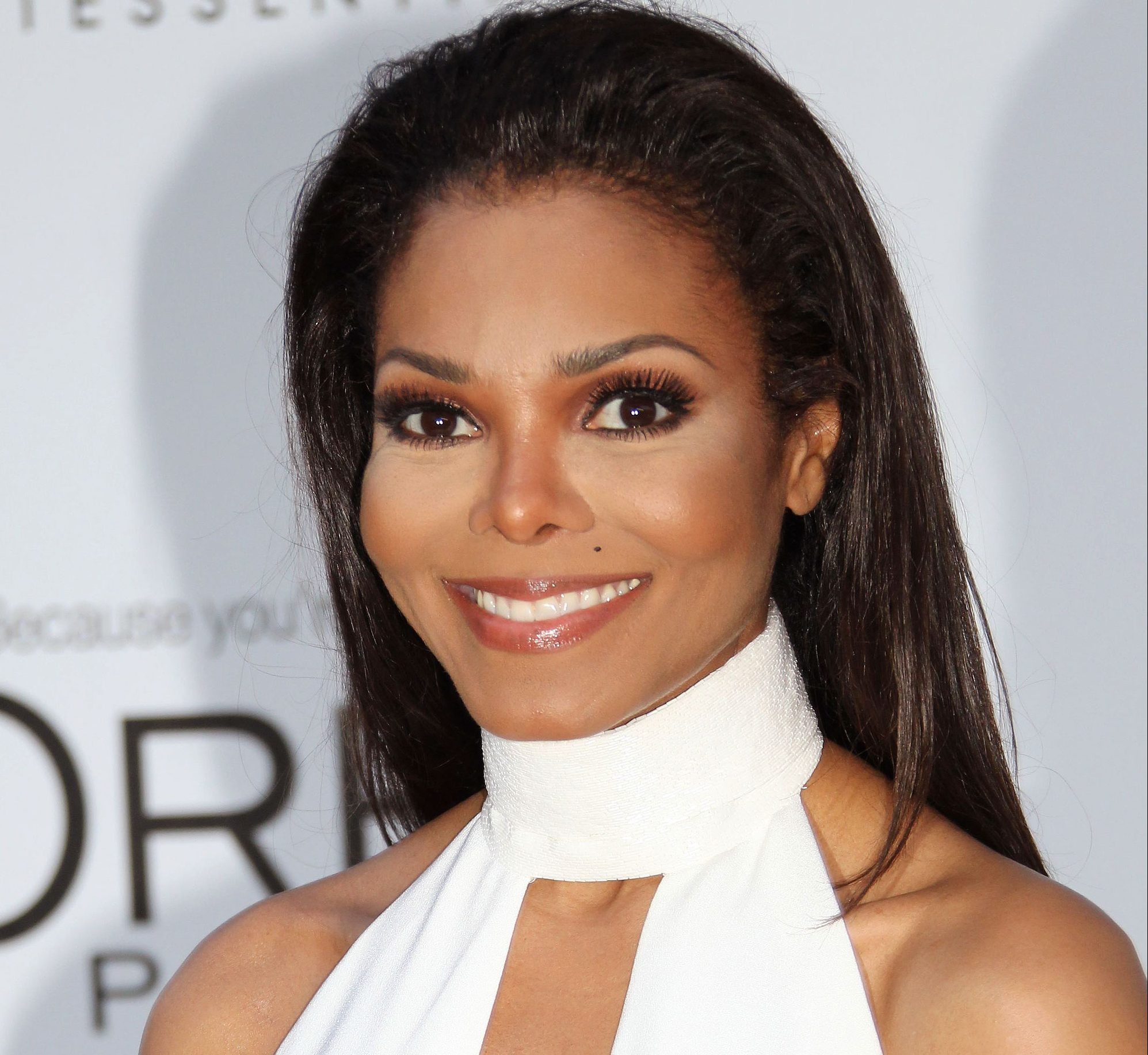 Janet Jackson has been honoured with the Icon Award at the 2018 BMI R&B/Hip-Hop Awards.

The superstar attended the ceremony at the Woodruff Arts Center Symphony Hall in Atlanta on Thursday (August 30,2018) and was presented with the award during a surprise appearance from Missy Elliott, who celebrated the Black Cat singer with a speech littered with her song lyrics, according to Variety.

Event officials said Janet had won the award “in recognition of her extraordinary career achievements, countless contributions and her rich catalogue of music and artistry that transcends generations”.

It marks the 52-year-old’s fourth accolade in recent months, having been feted at the Radio Disney Music Awards, the Billboard Music Awards and, earlier this week, the Black Girls Rock! Awards.

Other stars honoured at Thursday’s BMI bash, which recognises the songwriters, producers and publishers of the year’s most-performed R&B/hip-hop songs, included The Weeknd, who received Song of the Year for I Feel It Coming, and music executive Metro Boomin, who took home Producer of Year for the third year in a row as well as Songwriter of the Year for his work on such songs like Migos’ Bad and Boujee, Bank Account by 21 Savage and Future’s hit, Mask Off.

The awards show also paid tribute to the late Aretha Franklin, who died earlier this month following a battle with advanced pancreatic cancer, aged 76. The organisation noted that the Queen of Soul “was part of the BMI family for 50 years” before gospel singer Tamela Mann sang Precious Lord, Take My Hand and You’ve Got a Friend in recognition of the icon.