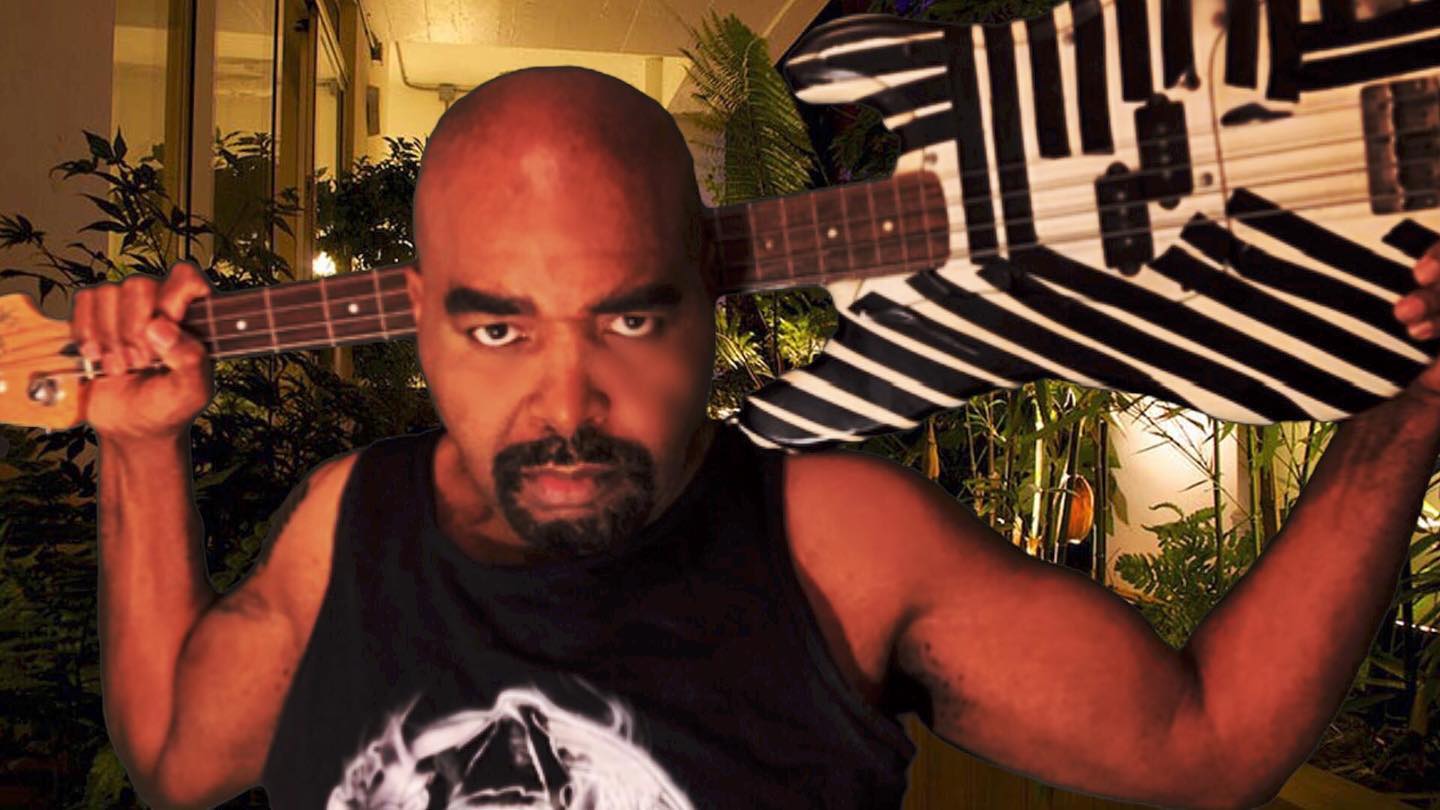 “Get the Funk” by Billy Ray Rock

Billy Ray Rock has one mission this summer, and it’s to make listeners feel the funky vibes of his new single “Get the Funk,” currently out everywhere that quality independent music is sold and streamed. Right from the get-go, there isn’t anything bigger or sexier in this song than its unstoppable beat, which circles the lead vocal from Billy Ray Rock like a shark getting ready to close in for the kill.

The lyrics here frame the melodic substance of the instrumentation – not the other way around – but don’t dismiss their narrative as being pointless or on the backburner to the sonic intensity of the band. “Get the Funk” is a tribute to the funk of old packaged with the physical punch of a modern hip-hop track, and though its aesthetics are colorful and hard to pin down unless you really nitpick at the influences, this track is one that you’ll have a hard time putting down once you’ve picked it up for the first time. Labeling be damned – as far as I’m concerned this is a song that anybody who can relate to a sensuous groove should be putting on full-blast this July.

There’s so much kick to this beat, and because the track is mixed like a hard rock song by Queens of the Stone Age, there’s nowhere for us to hide from the constant thrusting it imparts to the melodic elements in the music. Producers didn’t need to put any extra emphasis on the vocal component in “Get the Funk,” mostly because Billy Ray Rock is already putting a heck of a lot of emotion and push into his verses here. The chemistry between our leading man and his supporting cast is something worth writing home about all by itself, but there’s never a moment in which we’re wondering who the real star of this show is. Billy Ray Rock owns the spotlight like he was born to live in its bright glow in this track, and although there are other examples of his swaggering demeanor in his current discography, this might be my favorite song bearing his moniker so far.

2020 has been a mixed bag of hits and misses for critics and fans who keep an especially close eye on the indie beat, but as I see it, Billy Ray Rock’s new single is as close to gold content as we’re going to get before the autumn comes rolling back around. “Get the Funk” definitely makes me want to hear him collaborate with other artists on his level, and if he’s able to make a successful crossover release with another singer or instrumentalist who can construct hooks as flawlessly as he can, I think the mainstream side of the critics community is going to start lauding his work as much as any of us in the underground have this year. I’m excited to see what the future holds for this singer/songwriter, and after you hear “Get the Funk,” I think you will be too.