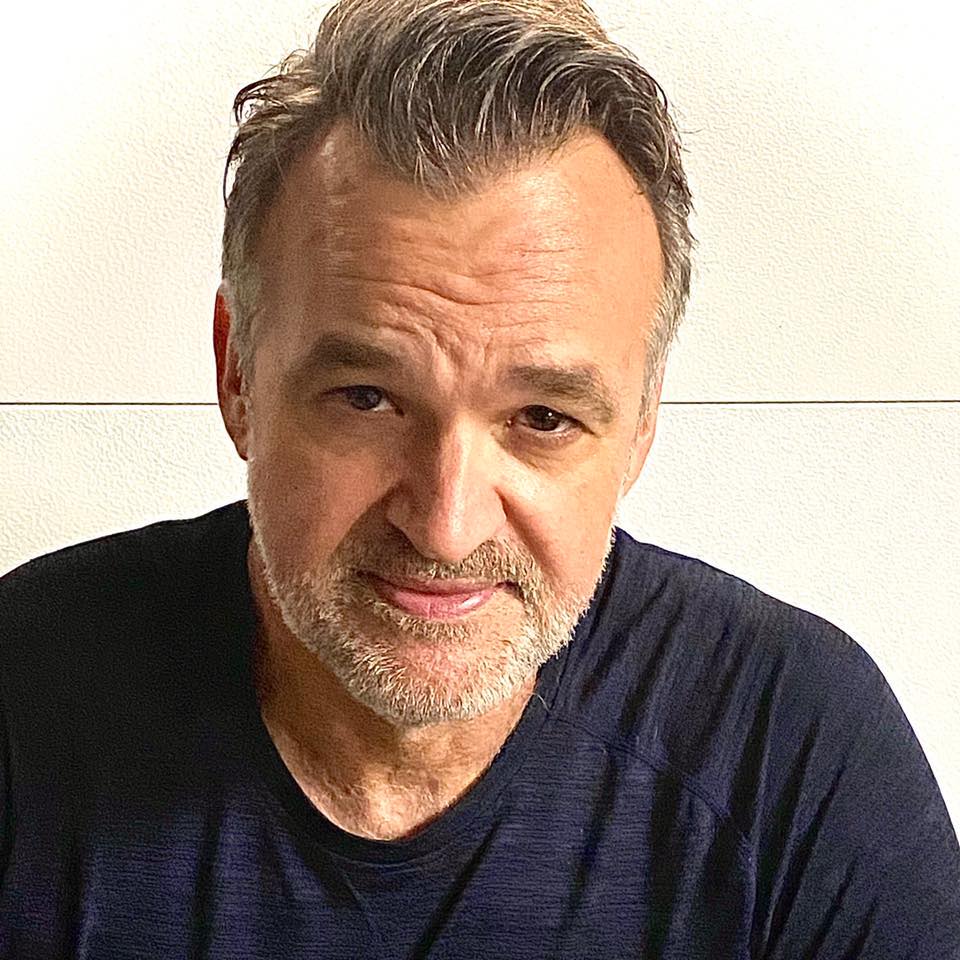 Singer/songwriter Chris McCooey garners high praise for his EP Better Days. A mix of Americana and some pop rock gems, Better Days features McCooey’s immersive vocals and thought-provoking lyrics. Armed with a guitar and some inspirational words at that, McCooey’s tones are varied and all the same vibrant. Not one of these songs sounds like the other. Relaxing at the beach or gearing up for a road trip, the songs on Better Days make for an ideal soundtrack either way.

You might be thinking with a title like Better Days that the songs are reflective of thinking of the past or pining for nostalgia. No. Not here. In the opening song (title track), McCooey has this get-up-and-go attitude about thinking ahead and viewing the world as a glass half full kind of guy. All my hopes inhabit that moment…watching a new generation rise, he sings. His voice has this slight rasp to it. He sounds like he’s been singing all night, or perhaps on the last day of a seven-day-tour. It’s not the voice that sounds like he’s weathered or has been drinking and smoking like it’s going out of style. I loved the passion and the way he sings “Better Days” with desire and most importantly with hope. The music flowing underneath him is warm, but not so poppy or opulent you feel like it’s fake. It’s the right temperature.

“The Man I Could Not Be” struck me a few different ways. During one listen, I felt like he was singing to his younger self. In another listen, I thought he was singing to a son, a nephew or a family member. Nature, nurture didn’t matter much, he sings. His voice inflection is a bit different this go around. Then, in “Yonder” it’s a completely different waltz of a song. The drama of the electric keys is in tandem to a timed guitar riff. Just about a minute into the song, the tempo completely changes and is almost like an Elvis jaunt, southern rock riff. It’s not gospel, but it’s not Americana folk. Maybe it’s all of the above. “Yonder” is my favorite of the pack because I think it creates this inspiring soundwave. I think it’s eclectic and familiar all the same. It’s got soul.

From there it’s “Fade To Black”, a moving track with warm, evocative violin. The strings have a lighter sound and it’s a nice backdrop to McCooey’s engaging vocals. Track five, “We Found Love” is a clever track about music audiences coming together and finding their tribe at a club or small venue. McCooey does an excellent job of painting the picture, setting the scene. I loved the peskiness of the drum work in this one. Finally, “When This Is Over” has parallels to the current world of affairs – lockdowns and quarantines. He certainly alludes to this idea. He ends the EP on a high note, and his words linger.