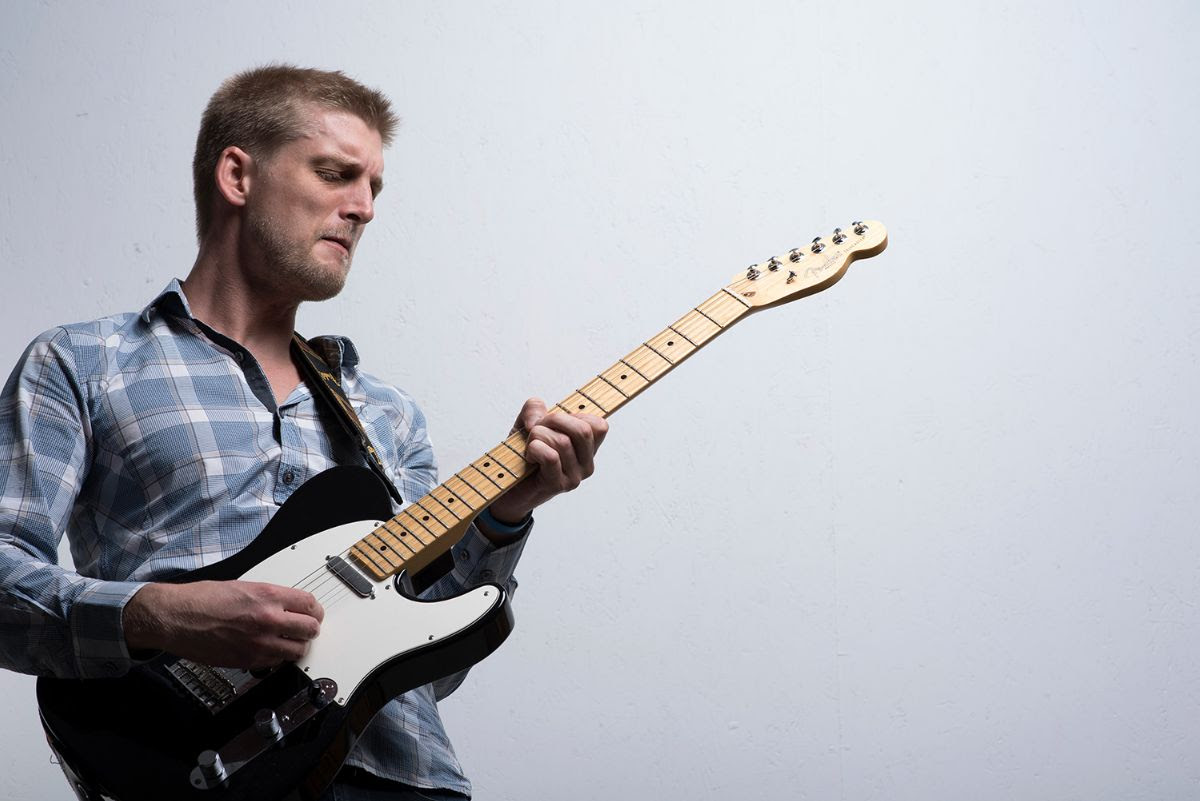 I always categorize it by calling it classic rock. It conjures an image that reflects the project relatively well.  Admittedly it’s a bit of a misnomer for now, given that to be considered ‘classic’ would require standing the test of time. However, I’m confident that the songs will hold up over the years. Let’s call it classic rock in the making.

Supertramp for the movement and evolution in their music

The Kinks for the songwriting

Daft Punk for the production and layering

Antônio Carlos Jobim for doing so much with a single note

Richard Strauss for the orchestration and arrangement

I’d be content to know fans enjoy the experience. Beyond that, I suppose it would be nice to think they listen with more than just a passive ear. I’d feel presumptuous expecting any more, but if people want to share with their friends and family I would highly encourage it.

Quebec City has a very vibrant music scene. There’s a lot of talent in these parts, and it manifests itself in all kinds of forms. The local support is very present as well, which definitely helps fuel the fire.

I remember seeing a Green Day show in the mid/late nineties. They were still relatively fresh off the Dookie trail at that point, so they were rougher and less polished than the band we know today. They’re not even at the top of my band list really, but that show was perhaps the most memorable for me. There was something exciting about seeing them live, thrashing around half-naked with reckless abandon. It was unassuming. It was honest. It was just fun.

Ask me tomorrow and my answer will surely change, but I think Goodbye is probably my favourite song on the album. It’s been in surgery since 2004 believe it or not. I tend pick away at songs until I feel they’re as ready as they’ll be. That process can sometimes take years. It’s nice to finally be content enough to put it out there. That release is a bit of a goodbye in its own right. Anyway, I think the song is a very appropriate closer for the record.

I think one of my biggest flaws as a composer has been to write in order to accommodate my limitations as a performer. If I wasn’t able to play it with ease, I tended to simplify the part. In the recent past I’ve been pushing myself out of that comfort zone. I’m doing my best to let go of the paradigms linked to technical limitations, whatever they be. There’s always a solution. Why compromise your vision?

I’d have dinner with Marshmallow so I could observe the headwear logistics over appetizers.

Tours, festivals, music videos, new recordings.. no sleep though. I forgot to add it onto the list and there isn’t any room left 😉 2020 is going to be a very big year and It’s hard not to get caught up in all the promo and PR, but mainly I just want to keep making the best art I can. That’s the point of it all.