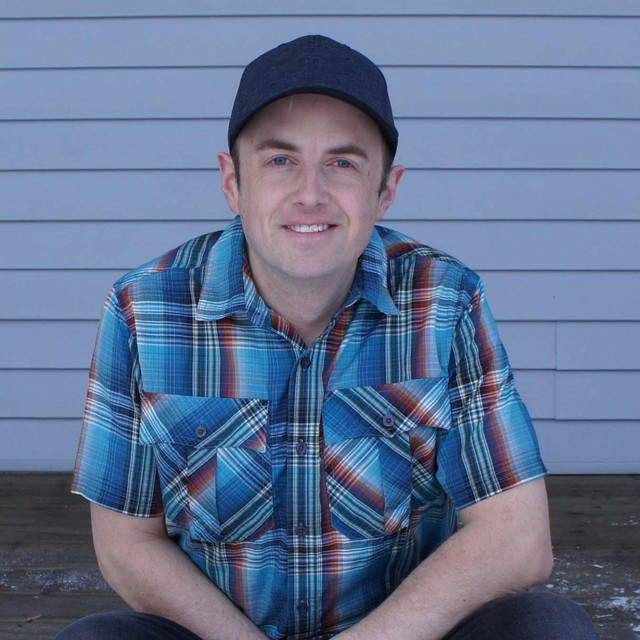 Michigan born and raised Gareth Campbell has only recently embarked on his professional musical journey. His personal journey, however, reaches back to the 4th grade when he started playing the viola. Viola carried him into college eventually, but Campbell harbored an equal passion for singing that his professional career allows him to explore. His new single “Robbed” makes it abundantly clear that he was born for such a role. His first album What About Ruby? introduced him to the music world at large as a major talent in the offing, both as a singer and songwriter, and the new release underlines his gifts proving he is far from a fluke. It’s a harbinger of even greater achievements ahead.

The moody sound of “Robbed” grabs you from the first. It’s cast in a minor key without ever dragging listeners into despair. The key is the full and robust arrangement Campbell has written for the song. Acoustic guitar underpins the song, it’s a classic template, and the young songwriter’s talent for invoking compelling dynamics is obvious. Exploring that side of his gift without ever letting the song slip into melodrama and bathos is one of the track’s strong suits. There’s a natural progression to its development that hooks you in from the start and doesn’t release its hold until the end.

Campbell’s voice is memorable. Newcomers will be more than satisfied with his emotional tone and the forcefulness of his vocals. “Robbed” keeps his promise of writing and performing material ripped from the pages of his own life rather than pretending to be something he isn’t. You finish this song believing, without question, every word. It sounds like a cathartic experience of the first order and he doesn’t take a single short cut along the way.

The lyrics don’t pull any punches. This is an unremitting and hard look at the aftermath of a shattered relationship in concrete language that leaves no room for doubt or interpretation. The literal nature of the words pairs up quite well with the rock influences running through the arrangement. Those elements are a little underplayed at first, restrained may be the better word, and Campbell deserves plaudits for showing inventiveness with the song’s musical structure. The climatic guitar solo, however, blows the doors off all restraint and screams out for listeners like the cry of a broken heart.

Gareth Campbell is off to a fantastic start. What About Ruby? sent him off the starting blocks with great flair and substance and the new single “Robbed” doubles down on its promise with dramatic intensity and unquestionable skill. I hadn’t heard Campbell’s work before listening to this single and it sent me scurrying back to find out as much as I could about this talented vocalist, songwriter, and musician. He will be around for a long time to come. Coming in near the ground floor of a special talent such as this is always exciting and the future looks impossibly bright. He’ll meet its challenge and enjoy greater victories to come.