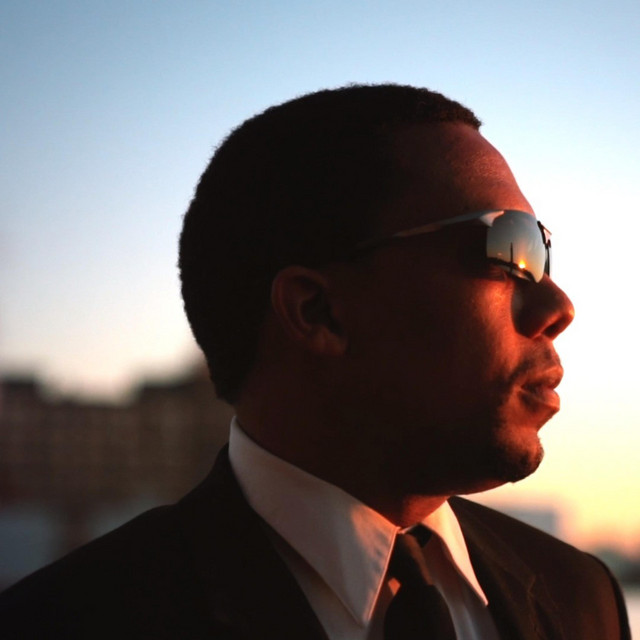 Jordan Gillis is building a life and legend for himself one guitar lick, one song, at a time. The Turner’s Station native, a historic black community in the Baltimore, Maryland area, Gillis devoted the first chapters of his professional musical journey to earning his stripes in small clubs throughout the area and offering his services as a hired gun musician for other bands and artists. He’s made the recent shift, however, towards releasing his own material in various forms and his latest single “Better” is illustrative of Gillis’ enormous personal gifts. He has a clear affinity for writing and performing his own material that outstrips even his admittedly fine contributions to others’ music.

Anyone expecting wild-eyed and wailing guitar histrionics will be disappointed. Gillis’ “Better” is not that kind of song. Much of the song has a distinctly spartan tilt, a soulful exploration of life that he tackles with immense soul and nuance, with the guitar taking a backseat to his vocals. Few will complain. Gillis’ vocals are in a long tradition of R&B and soul without ever lapsing into hackneyed cliché. His voice has deep wells of emotion he draws from seemingly at will and he certainly knows how to frame his voice in the song’s musical context. He tempers his singing, considers every line, yet it is full of life and feeling.

It runs a little over five minutes long and that might be too much. “Better” is likely even more effective shorn of a minute or perhaps 90 seconds. It is a double-edged sword, however, because cutting time from the track might deprive listeners of his exceptional guitar playing. It does come. In the second half of the song, Gillis unleashes the full gamut of his skill as he dispatches a tasty guitar solo that never sounds ostentatious. Instead, it serves the song with melodic grace and a light bite of soul. It is assertive and confident, but never aggressive.

The production is exceptional. Gillis captures each aspect of “Better” with absolute clarity and the balance between its different components never wavers. The lyrical content sounds as if it is ripped straight from the pages of his life and, like the musical arrangement, never goes in for sounding overwrought or overwritten. He’s fine-tuned each part of this song, without a doubt, but performs it with such effortless skill that it sounds as natural to him as breathing. There isn’t a moment of strain, and nothing sounds labored.

We will be hearing from Jordan Gillis again and soon. He’s accumulating momentum with each new release and expanding his profile with continuing live appearances. “Better” will be a sure pleaser in concert and likely reach even greater heights than we hear with the recording. He’s worked long and hard to reach this point in his career and every part of “Better” indicates he is a “lifer” with every intention of making this a career, rather than falling into the trap of being a luminous but brief shooting star.