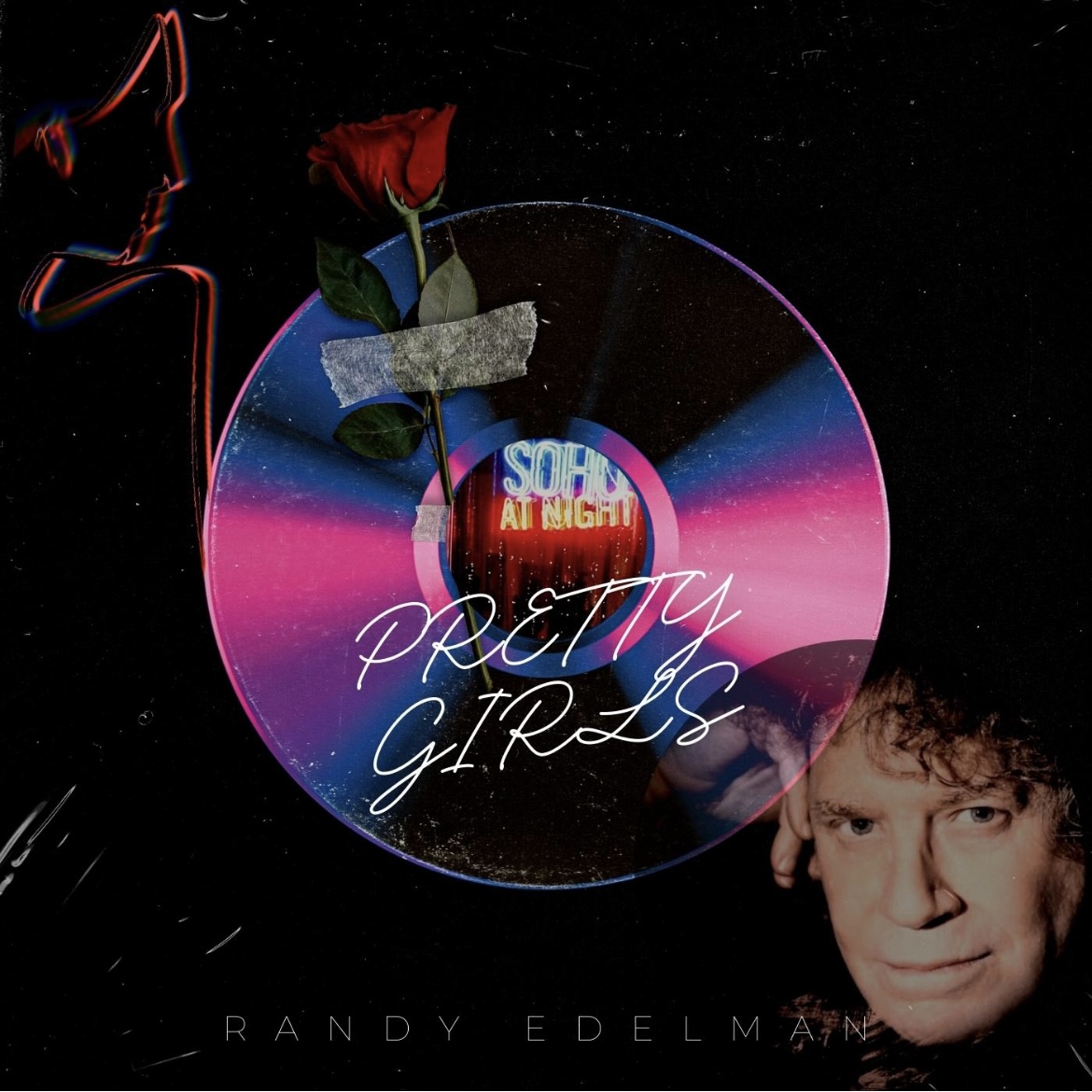 “The true man wants two things….danger and play. For that reason he wants woman….as the most dangerous plaything”…. Frederich Nietzsche

Phenomenal composer, and singer/songwriter anomaly Randy Edelman has just released his exuberant and zestful re- mix of “Pretty Girls” via Tribeca Records (a SohoJohnny Enterprise). “Pretty Girls (Can Be Dangerous) (not to be confused with Ariana Grande’s Dangerous Woman, which is similar in theme), redefines his original version recorded in in November of 1982 on Elton John’s Rocket Records.

In an original review by sixtiesmusicfanatic it quotes “Pretty Girls” is one of the best records from the 80s. It is a captivating combination of a wonderful melody, a great vocal from Edelman, as well as a sparkling piano arrangement.” It goes on to say, “Randy Edelman cut several other good records but none better than this one.”

In agreement with the above review “ Randy’s sky-scraping vocals and dazzling piano arrangement is a refinement of his sound and a future assisted reinvention of a song more relevant now than then. The quirk-pop, Nashville tinted song strikes a balance between the commercial demands of the music industry and his own creative instincts. The lyrics (some of the most creative ever written) yield a message in the most entertaining way possible.

As one if not the most acclaimed and accomplished trail blazer in the history of music, Randy Edelman has created music for hundreds of the biggest and most popular motion pictures and television shows in history including “My Cousin Vinny”, “Dragonheart “, “Ghostbusters ll”, “Billy Madison”, “Last of the Mohicans”, the hit TV series “MacGyver”, the Olympics, and a long parade of others. Also huge in the world of pop he wrote “A Weekend in New England” recorded by Barry Manilow, “Isn’t it A Shame “, recorded by Patti LaBelle and hip-hop star Nelly, “If Love is Real”, recorded by Olivia Newton-John, and a vast cascade of others.

“Pretty Girls” will also be featured in the new thriller “The Beast Inside” set to release this November. Randy also carries his purpose everywhere it’s needed and had the onerous and vigilant responsibility of putting the putrid beast of apathy, insouciance and disease to the sword with his music for the film.

Randy Edelman is at the very high point of his creative musical powers with “Pretty Girls” which is now available to be streamed and available on all digital platforms worldwide.

The official website for Randy Edelman may be found at https://www.randyedelman.com

Get tickets for Randy Edelman at City Winery here: