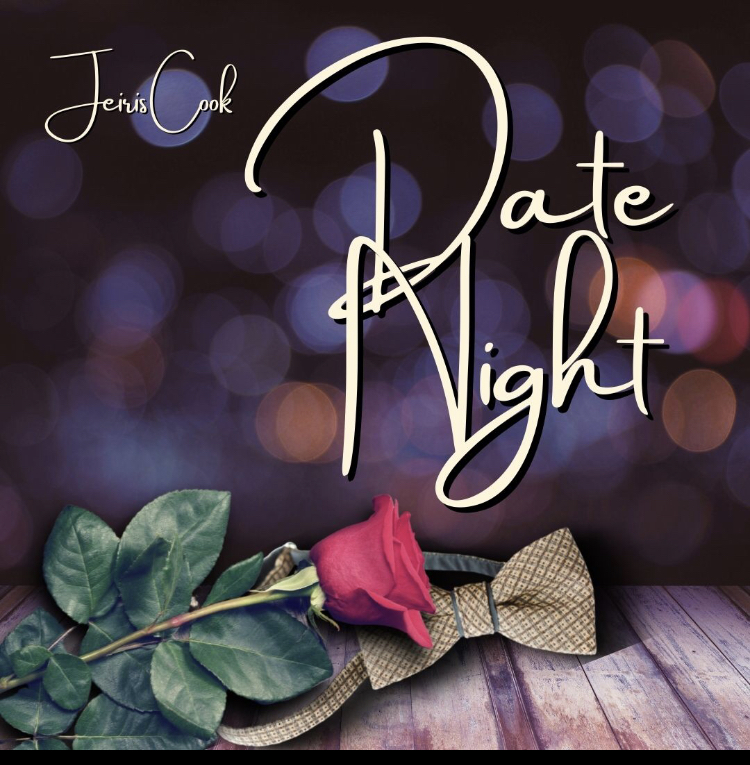 Describe the heart of your latest single and how it came to be?

“Date Night” was written as a post-COVID feel good tune. Places were opening back up and people could be near each other again. I feel like this tune sort of rides that wave of renewed human reconnection. We were all separated from each other for a year so I wanted to write a tune that would reignite those human connections we lost. A lot of the time, the vibe of the music dictates the vibe of the song. So when I started working on “Date Night” all of these factors influenced the outcome of the song and what you hear.

What kind of change do you want to impact with the song?

I always say this song was meant to be enjoyed with wine, food and good company. My hope is that this song will encourage more face-to-face human interaction and make it less about social media connections. I’ve been at restaurants where I’ve witnessed an entire family immersed in their devices instead of in each other’s company. So this song I think indirectly challenges us all to do better.

My family is always the first to hear any music I make. They hear it in every single stage and sometimes they don’t mince words about being tired of it! Outside of my family though, my homie from highschool (Adrian) is usually my go to. We used to sing together and he is always a good musical compass for me. Making music is an exploratory process and I’m always looking to push myself but not at the expense of my identity and authenticity. And I’m lucky to have people like that to keep me true.

What has been the fan reaction to it so far?

It’s all been crazy positive so far. Some have called it a ‘grown and sexy’ vibe which is kind of what I was going for. I wanted to create an evening kind of vibe that’s flowing and smooth. So I’d say it’s being heard and interpreted the way it was intended to be.

Take us through the time and effort it took to be able to release the single?

The writing and recording process took about 3 months. I do this thing sometimes, where I’ll write songs on the fly as I record. Because sometimes a line or a melodic riff will come out off the cuff and recording it in real time is gold for me. Sometimes trying to recreate something that happened in the moment doesn’t always have the same energy. I had the song sent out to Sound On Sound studios in Montclair NJ for mix and mastering, which took around 2 weeks after some back and forth edits. All in all, I’d say the whole process was around 4 months total including the release. I’ve found that having a home studio can really accelerate the music making process.

Is there an emotional part of letting go of a song?

Yes definitely. It’s not so much that I have an emotional att

achment to it (which I do). But for me it’s more about the song being received the way I intended. Obviously it’s impossible to control, but I really try and make sure the messaging reinforces the vision for the song.

Is there an amusing moment that makes you smile when you think about the journey of the single?

Whenever I write something new and it really comes together, I always have these eureka moments where I shut the music off and run around the room with excitement. Or I’ll say to myself over and over again, “this is it” and then more running and yelling happens. No exception with this single. I get weird looks from the family, but it’s all in the name of music lol.

What is a kind word that was imparted with you that you hold onto?

I remember there was a woman in hospice who would pop into my live streams every day to hear me play. At the time I didn’t know she was terminal, but the last tweet she sent talked about how I helped to make her last days enjoyable. I can’t put into words what I felt reading that but her words have stuck with me and continue to drive me to make music. I’ve had people walk up to me after a performance and tell me to “keep going and don’t ever stop”. Having that kind of impact is nothing short of amazing and it gets me through.

Take care of each other. Enjoy each other’s company right now while you can because it will be impossible one day.

Thank you for this positive interview! How do fans follow you?

I can be found at the following links:

Thank you so much for having me!