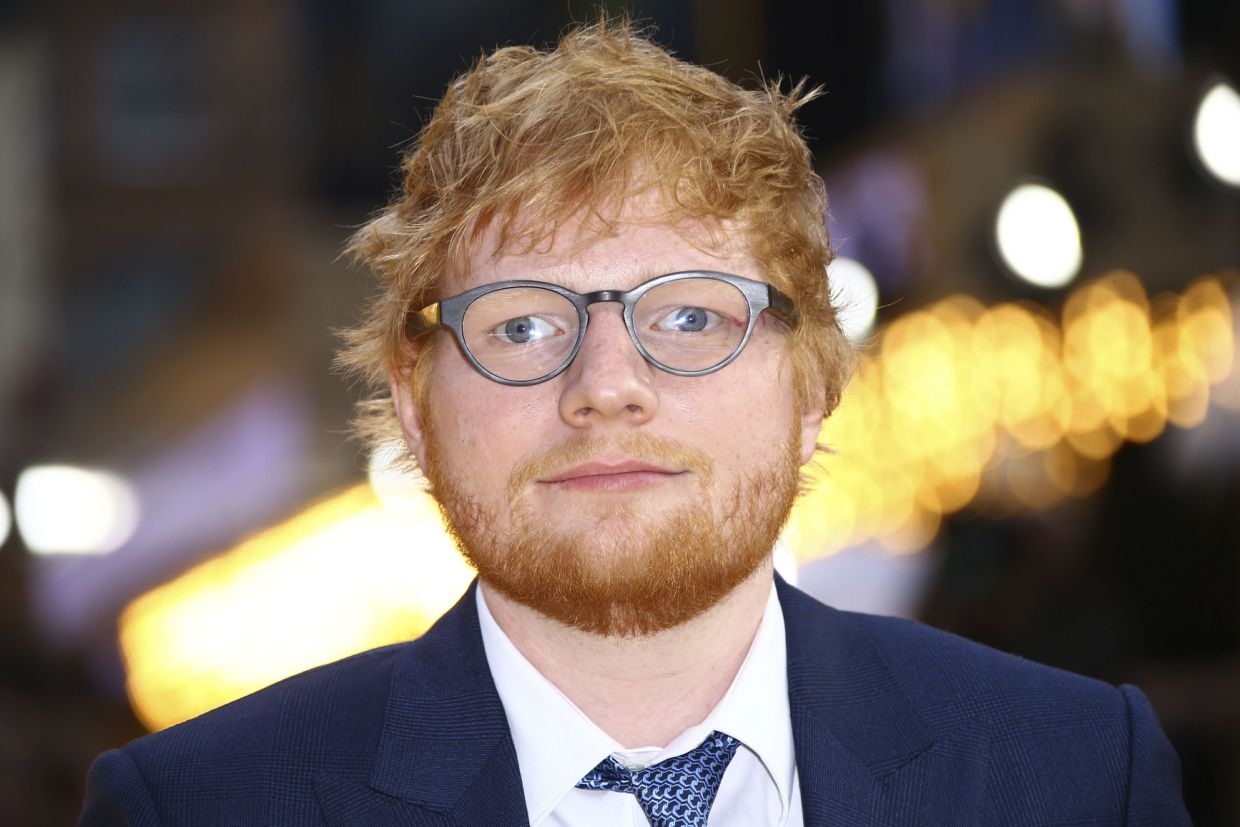 Ed Sheeran is reportedly Daniel Craig’s top choice to record the theme song for the latest movie in the James Bond franchise.

The as-of-yet untitled flick, known simply as Bond 25, will be Craig’s final outing as 007 and, as one of the producers of the Cary Fukunaga-directed film, he also has a pretty big say in who will contribute the theme song.

Acts including Madonna, Tina Turner, Adele and, most recently, Sam Smith have recorded numbers for the iconic franchise, and according to editors at Britain’s Sunday Mirror newspaper, Castle on a Hill hitmaker Ed is the actor’s top choice for the latest instalment.

“Daniel was introduced to Ed’s music by his daughter Ella,” a source told the paper. “She loves Ed, and Daniel now really likes his stuff too and wants Ed for the theme tune.

“Daniel is not just the lead actor on the movie but also one of the producers, so he has huge sway over every aspect.”

Back in 2017, Ed revealed he’d already written a Bond track in the hope that he may be approached for the project.

“With Bond, I’ve had a theme tune written for about three years, just in case,” he told Ireland’s The Late Late Show host Ryan Tubridy, but insisted he was keeping quiet about the title of the track “because someone might steal it”.