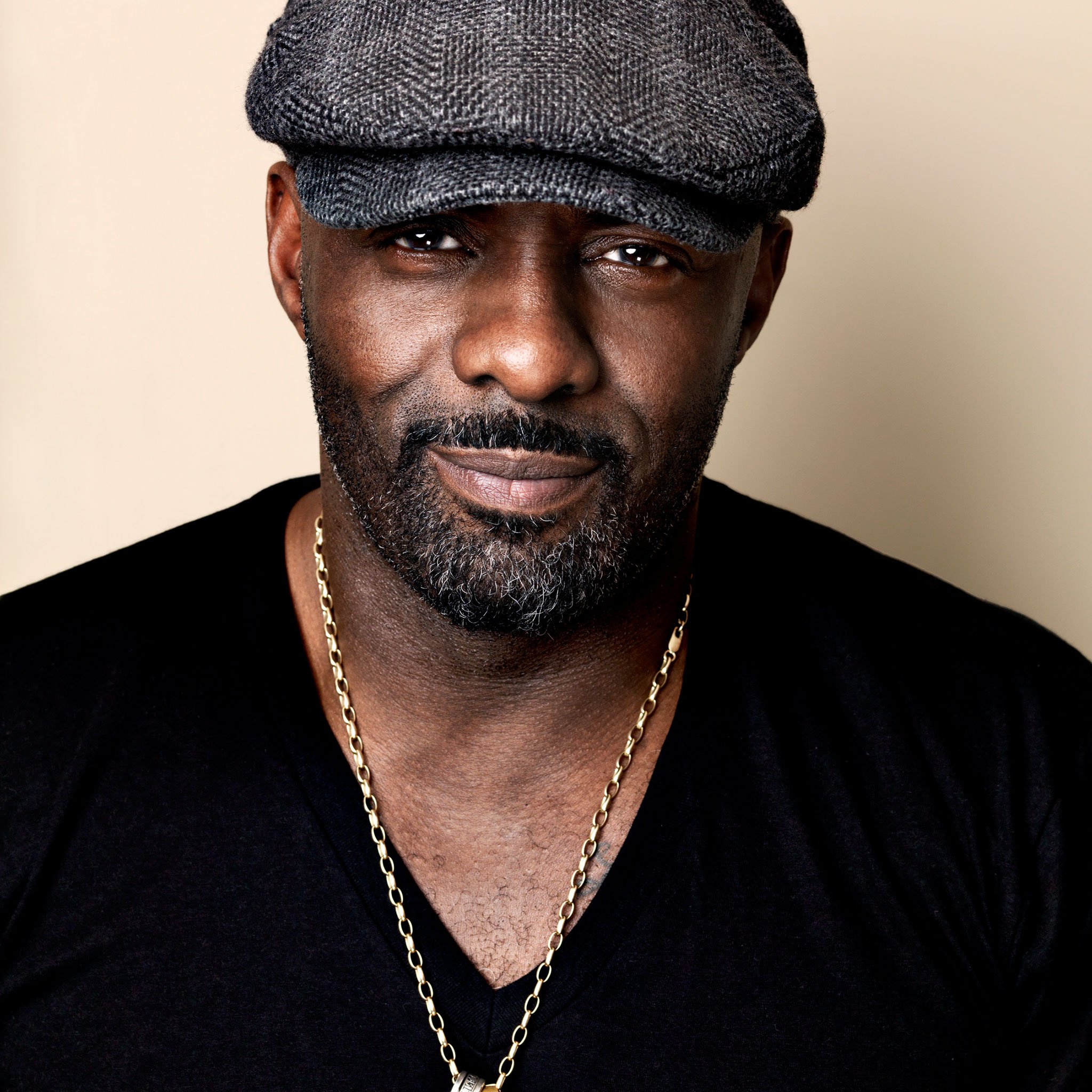 Idris Elba fears the world is not ready for a black James Bond.

Speculation that the 45-year-old is in line to be the first black actor to play British spy 007 has been raging after the director Antoine Fuqua claimed Bond producer Barbara Broccoli wanted to cast a black actor in the role and suggested Idris as a likely candidate.

The Thor star has himself fanned the flames with cryptic social media posts, and by playing the Bond theme during a DJ set in Ibiza.

However, Idris has now told British publication the Daily Express that while he believes England is culturally diverse enough for race not to be an issue when casting Bond, he fears the rest of the world would not be able to accept it.

“I do have a problem with being the first black James Bond,” Idris told the newspaper. “I think in England we’ve reached that stage because culturally we’re a lot more diverse but the rest of the world is not like that and I think there’s a real sort of, ‘Oh he’s black – can he do it ’cause he’s black?’”

Another pressing issue for Idris is the fact that he’s not getting any younger. The actor, who turns 46 on Thursday (September 6, 2018), joked that time may be running out for him, as he notches up another year.

“By the time they even get to another James Bond I might have moved on a little bit from the bracket which is ‘virile, semi-young, good-looking’,” he joked.

While the Londoner has stoked the Bond rumour mill, last month, when he was asked by a reporter from breakfast news show Good Morning Britain at the U.K. premiere of his directorial debut Yardie whether he will be the next 007, he simply replied, “No”.