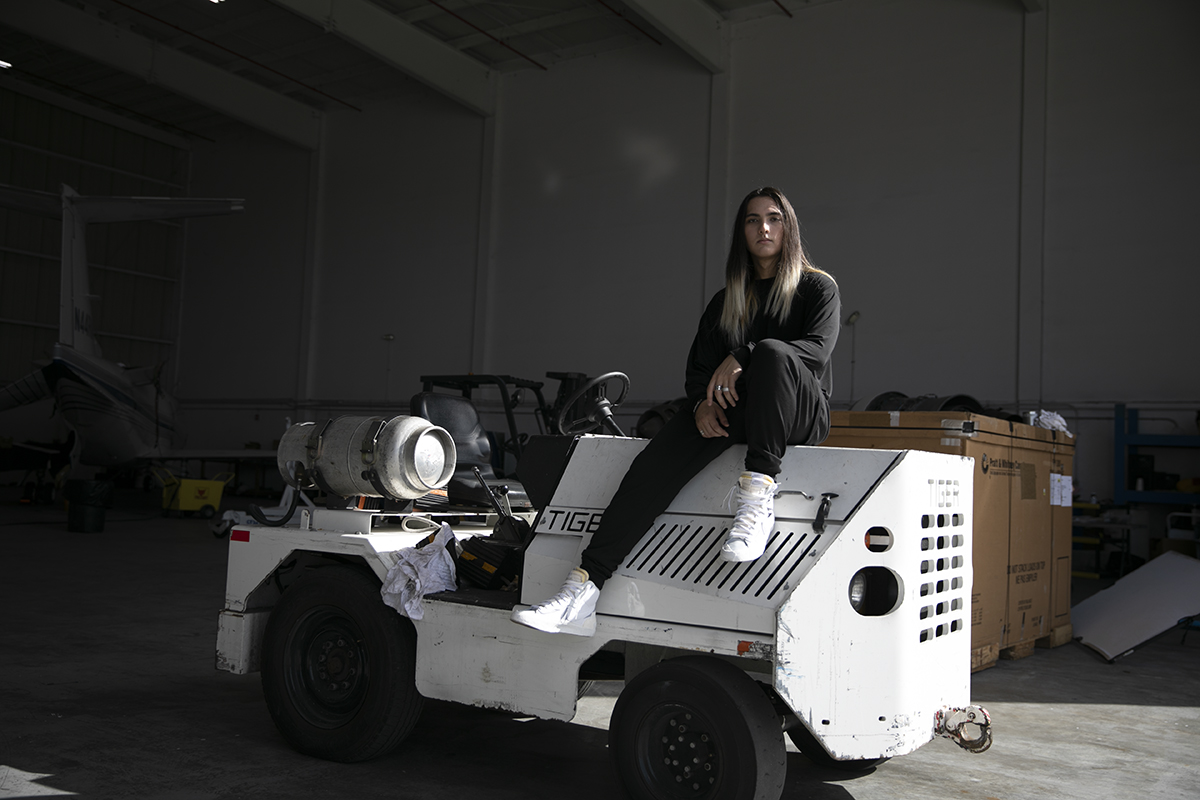 In his war against the mundanity of mainstream pop, Dici has several weapons he favors, but chief among them is the rhythm of the music. His new single, “Flip,” is perhaps his most beat-dominant piece of material to arrive on record store shelves since launching his career not that long ago, but more than this, I think it highlights the relationship Dici has with the notion of groove-centric songwriting in general. You see, even when this young man is using percussive tones and a stiff tempo to tell his story, the poeticisms of a melodic, thoughtful pop songwriter are never completely out of the picture.

From a lyrical perspective, I think “Flip” has a lot more personality than it does props, which isn’t to say that the last couple of singles this player has under his belt didn’t speak to the colorful side of his artistry. Truth be told, I just think Dici is getting a little better at cutting right to the bone and telling the kind of story he wants to using a multilayered approach incorporative of numerous sonic and artistic components that a lot of players might just as soon ignore when making new music.

This vocal delivery is a beacon of stability, and as I see it Dici using this aspect of the performance to demonstrate his self-awareness as a performer. He’s definitely figured himself out, from his limitations to where he can push himself even harder than he did coming out of the gate, and I think that as long as he resists the urge to go too far beyond the line of conventionality, he’s going to continue to see a lot of success with this specific formula he’s putting into practice for “Flip.” He’s a rapper at heart, but he isn’t scared of full-blown melodicism when it benefits the mood of his material.

The striking use of tonal contrast in this recording had me really curious about what Dici might be planning for the next phase of his career here right from the get-go, and his decision not to overstate the ambitiousness of his composing in “Flip” simply gave me chills. He knows when to limit the cockiness he can wield rather excellently from behind the microphone, and this is a case where a lot of other artists would have gone absolutely crazy on that front – and not sounded nearly as in control and on top of the hook as he does in this single.

Experimental but still sticking within the bounds of reason (for the most part), the Miami scene has been abuzz with word of Dici’s ascent for a minute now, and it makes sense when listening to a track as smooth as “Flip” is. Dici has been trending hard, but the hype is definitely not a lot of fluff being amplified by the indie press; this is a player who has a solid game plan and actually wants to contribute something fresh to hip-hop and western pop, which isn’t something I can say for the majority of chart-toppers coming out of the woodwork in any subgenre at the moment.