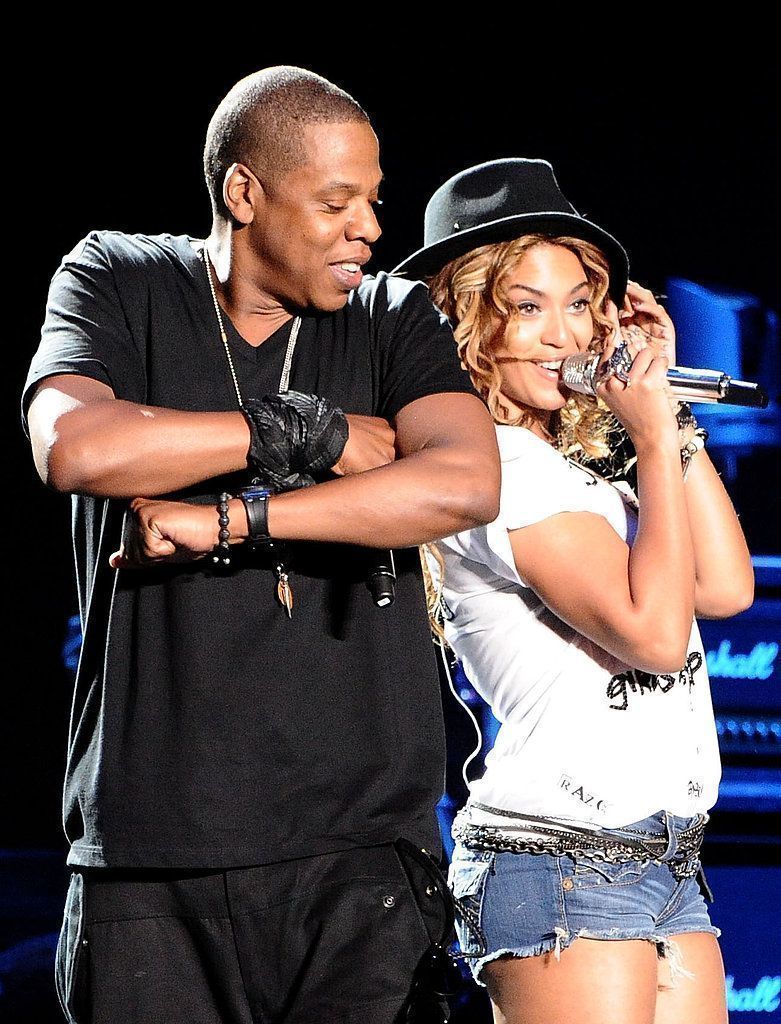 Beyonce and JAY-Z’s concert in Georgia over the weekend (August 25-26, 2018) came to an abrupt halt after a fan rushed the stage.

The Drunk in Love hitmakers were performing at the Mercedes-Benz Stadium in Atlanta on Saturday night (August 25, 2018), when 26-year-old Anthony Charles Thomas Maxwell allegedly ran onto the stage and attempted to follow the couple as they walked off.

According to reports, the musicians’ back-up dancers were still onstage and looked around in confusion before helping security personnel tackle Maxwell to the ground. He was subsequently detained by police officers backstage and written up for disorderly conduct before being released.

“At the end of last night’s show, we had an intoxicated male enter the stage,” a statement on Beyonce and Jay-Z’s On the Run II tour website reads. “At this point, we had a controlled evacuation of all crew on the stage in order to safely defuse the situation. We are happy to confirm that nobody was hurt during the incident, and Mr. & Mrs. Carter (JAY-Z and Beyonce) are choosing not to press charges against the individual.”

“We would like to thank the hard work of our tour security who effectively restrained the individual and all of our dancers and team who handled the situation so professionally,” the statement goes on. “Mr. & Mrs. Carter look forward to seeing you all tomorrow in Atlanta.”

Beyonce and JAY-Z have yet to personally comment on the incident, but her publicist has thanked fans for their concerns.

“They are fine and looking forward to the show tomorrow,” Yvette Noel-Schure writes on Instagram.