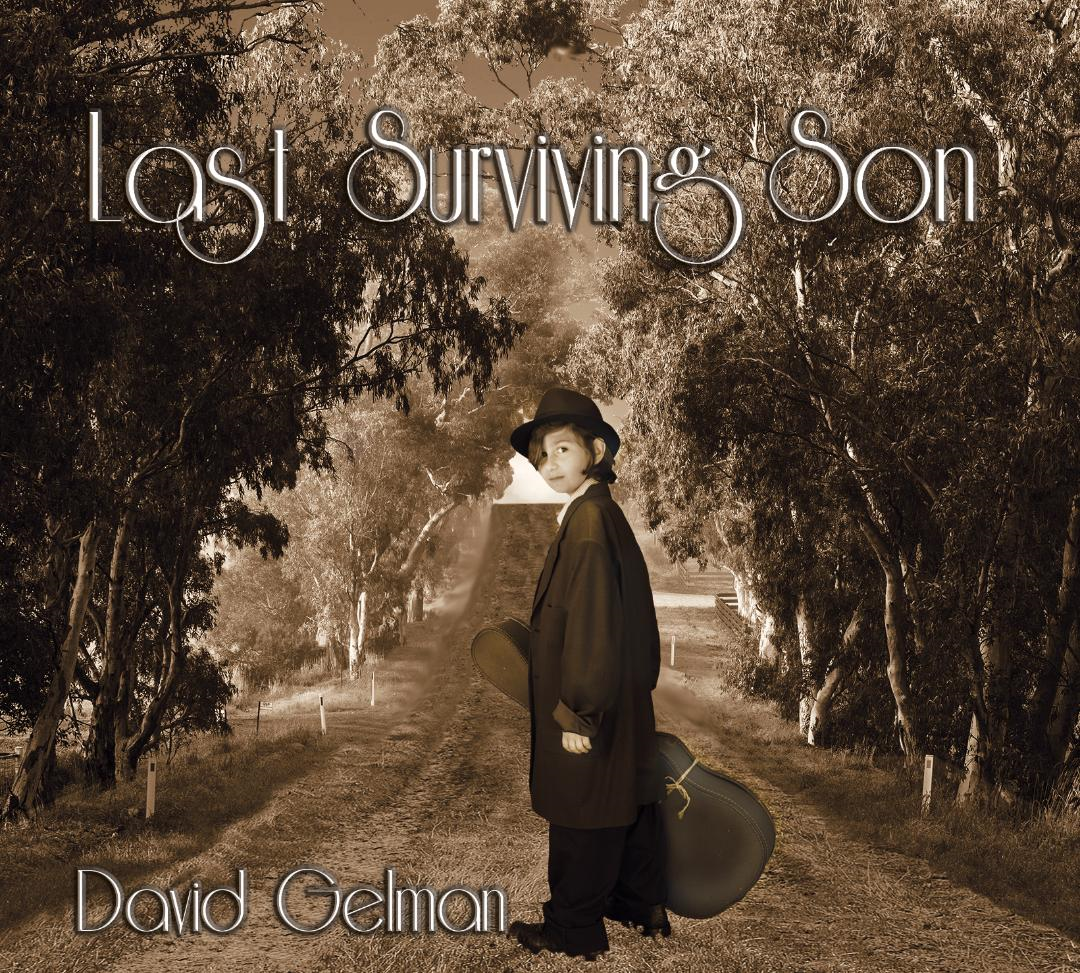 In his 2019 studio album Last Surviving Son, David Gelman more or less amalgamates all of the eclectic themes of his past two records into one spellbinding and cinematic tracklist capable of making a fan out of even the most discriminating of critics, and although it has moments of experimentalism some of his longtime listeners might not be expecting to hear, they contribute to what might be his most profound release to date without debate. From the rollicking string play of “Let It All Go” to the crisp swing of “Wasting Away,” Gelman doesn’t hold back in this record, nor the many righteous climaxes it has for us to behold.

There is a lot of content on this disc – thirteen songs each averaging a few minutes in running time – but I wouldn’t say it’s overwhelmingly stacked in the style of an elaborate double album. Simplicity is a centerpiece in “Far Away,” “Presence of the Lord” and “Feel Alright,” and really throughout the record, and though Gelman’s harmonies are hardly lacking in substance, he never does anything that I would qualify as being self-indulgent on his part as a player. He’s learned the pleasant side of efficiency well, and as such, he’s applying everything he knows in this instance magnificently.

I would say that the lyrics are at the foundation of every song hear – and particularly in the title track, “Lonely Tonight,” “Because You Love Me” and “My Vows to You (The Wedding Song)” – and while the instrumentation gives the words a warmth that would not have been present here otherwise, it’s usually Gelman’s disciplined verse that sets the tone for each and every captivating beat in this album. Last Surviving Song, in this sense, has more in common with the confessional records of one James Taylor than it does anything in the modern mainstream (which, despite what some critics might say, is more of a compliment to his sound than it is a basic observation).

After over a decade of work in the studio, David Gelman submits his most stunningly complete record thus far in Last Surviving Song, and it deserves every bit of the hype it’s been garnering from the indie press this year and last. Gelman is a beacon of confidence here, unafraid to put everything on the line if it means expressing the most personal of emotions at long last, and in my opinion, he’s going to have a hard time topping this set of songs in future recording sessions.