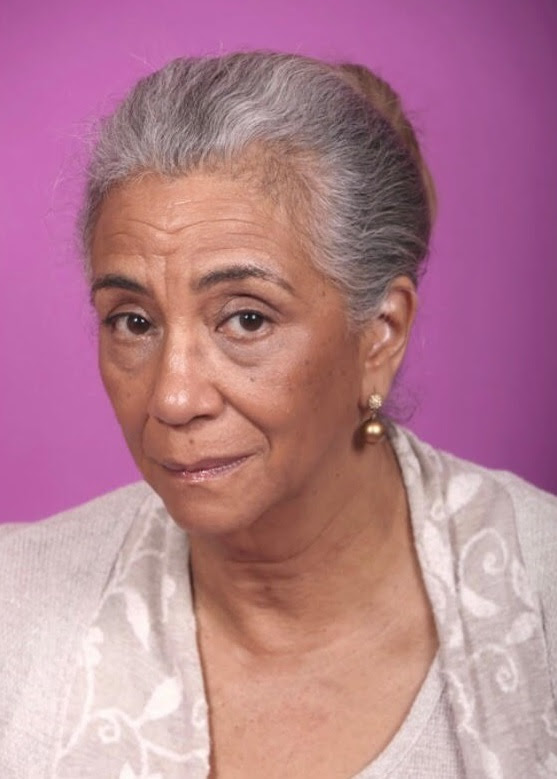 There’s a big difference between someone who masters the mechanics of their chosen craft and someone who loves what they do. Robotic precision in the arts can satisfy audiences and often does but, invariably, seldom for long. Artists invested in their work, passionate about its intricacies, willing to facilitate growth by challenging themselves, earn our trust as listeners. We feel they mean what they say, they bring a sense of stakes to bear on the performer/audience experience, and ultimately leave us feeling like they’ve illuminated more than the work at hand. They’ve illuminated some essential part of themselves as human beings.

Panamanian/American actress and performer Deborah Lee Fong is an artist. Her art is collaborative rather than an isolated medium; acting and dance demand an audience for the fullest appreciation.  Fong’s over three decades as a hard-working actress and dancer in national theater and numerous television productions have established her professional credentials and marked her as one of the truly committed practitioners of their art working today. A global pandemic hasn’t stifled her willingness to take chances and put herself out there as much as possible, creating, and participating in life.

Her most recent roles have earned considerable plaudits. Her appearances in the PBS productions Footsteps and Footsteps 2, alongside a role in the feature film You and Your Decisions, have brought Fong’s name to a wider audience than ever before. Her most recent appearance at the Urban World Film Festival, however, is proving to be a transformational moment. Her role as Agnes in the festival’s Live Screenplay Reading’s staging of Secret Santa generated considerable buzz coming out of the event.

She’s parlayed that buzz into a plethora of callbacks and confirmed bookings for 2022. Performers with thirty plus years of experience are often slowing down at this stage in their lives or have long since lost their once prodigious appetite for work. Deborah Lee Fong’s hunger to create remains as powerful as ever. It’s the sort of dedication any serious playwright, screenwriter, or filmmaker wants in a cast member.

There’s no sign her light is dimming. Maybe her origins in dance explain the source of her inner fire; she’s connected to life on a tactile rather than theoretical level. She knows what passion is and brings it into everything she does. There’s no question she’s far from finished, but there’s likewise no doubt that she’s working at the peak of her powers thus far. Deborah Lee Fong has the gifts and discipline to elevate any production she takes part in.

We can expect more such work from Fong in the years to come. She’s already amply demonstrated that she has the skills and staying power necessary for sustaining a long career in a competitive industry. Her recent work, however, suggests she’s transitioned into an upper-echelon performer capable of making a project. Deborah Lee Fong began her career as a dancer, yes, and she’s still dancing over thirty years later with no indication of slowing down.