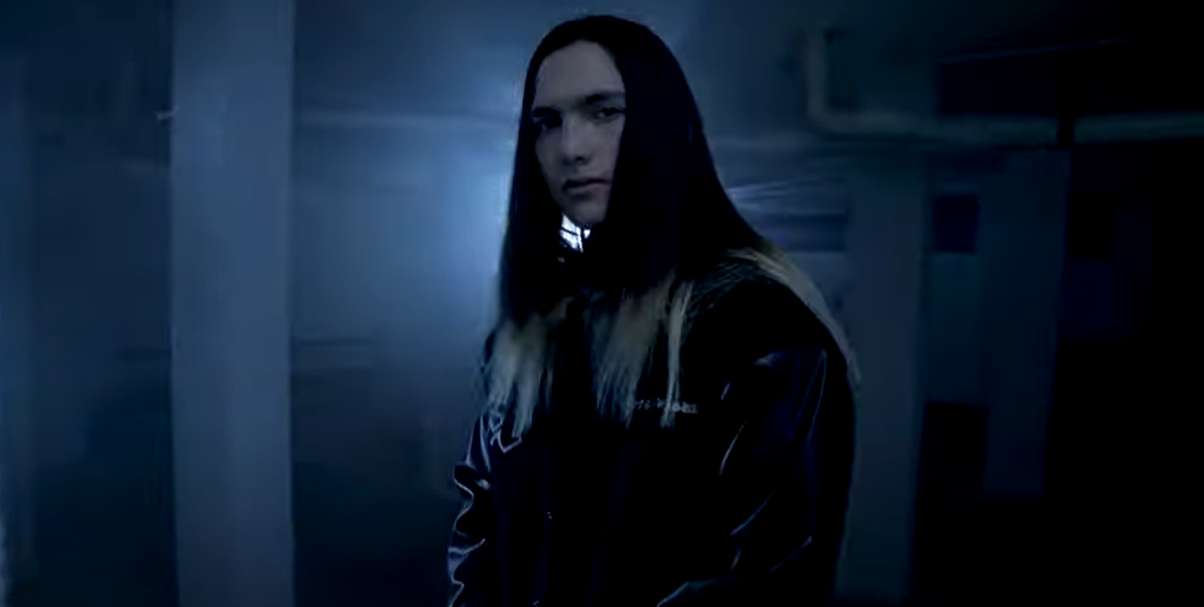 Dici is Back With New Single

It’s 2022, and there’s no room for debate – Dici is officially a big deal, and in his new single “u n i,” he’s exhibiting why critics around the world have been calling him the next big popstar for a minute now. While his music has been steeped in hip-hop themes and a tinge of electronic pop in the past, “u n i” sees Dici adopting his most experimental framework yet in what feels like his first proper transition into electronica-influenced songcraft. It has the cosmetics of a remix, but this track is undeniably an original and personality-driven work as strong as anything its creator has released thus far.

The seamless blending of electronica with pop-rap in the structure here is really impressive, and I like that it’s coming together without Dici sounding like he’s selling out any of the aesthetical influences he employed for previous releases. Contrarily, he’s simply evolving and becoming the artist a lot of us – myself included – had always assumed he would by this point in his career. “u n i” has all the elements of a club piece but with none of the oversized instrumental accents, making it a nice hybrid between the radio and the dancefloor.

I’m not getting as much out of the bassline in this single as I have previous releases Dici has shared, but I don’t think he needs it; the percussion is so loud on the backend that to have accented it with anything else would have been overwhelming in any case. The vocal is slinging all the power in this performance, and there’s never a moment in which “u n i” feels like it’s got a gap somewhere in the mix. Without using sonic filler, this artist is giving us something that feels larger than life, and that’s not as common as it should be anymore.

I think that the integrity of this arrangement centers on the back and forth between our vocalist and the drums, with an inevitable explosive conclusion by the time we get into the second act of the song. Instead of stacking instruments here, Dici is getting aggressive and playing like he’s on stage rather than standing in the studio, which, to me at least, is a bar-raising move on his part. He’s preserving melodic virtues while still sounding pretty adventurous when he has the mic, which is most definitely a lot harder to do than it sounds.

If you’re an alternative hip-hop fan or simply a casual pop listener, you really cannot go wrong with what Dici has been doing as a recording artist, and “u n i” unquestionably lives up to the standard he’s set to date. It is now inarguable that he’s a player who is regularly adapting with his audience and the aesthetics of his scene and the international pop underground in general, and if the past has taught us anything about this young man’s future, it’s that we shouldn’t expect anything less than a game-changer when he gets experimental with a track. “u n i” checks every box for me, and it honestly rivals some of the best material presently in Dici’s discography.