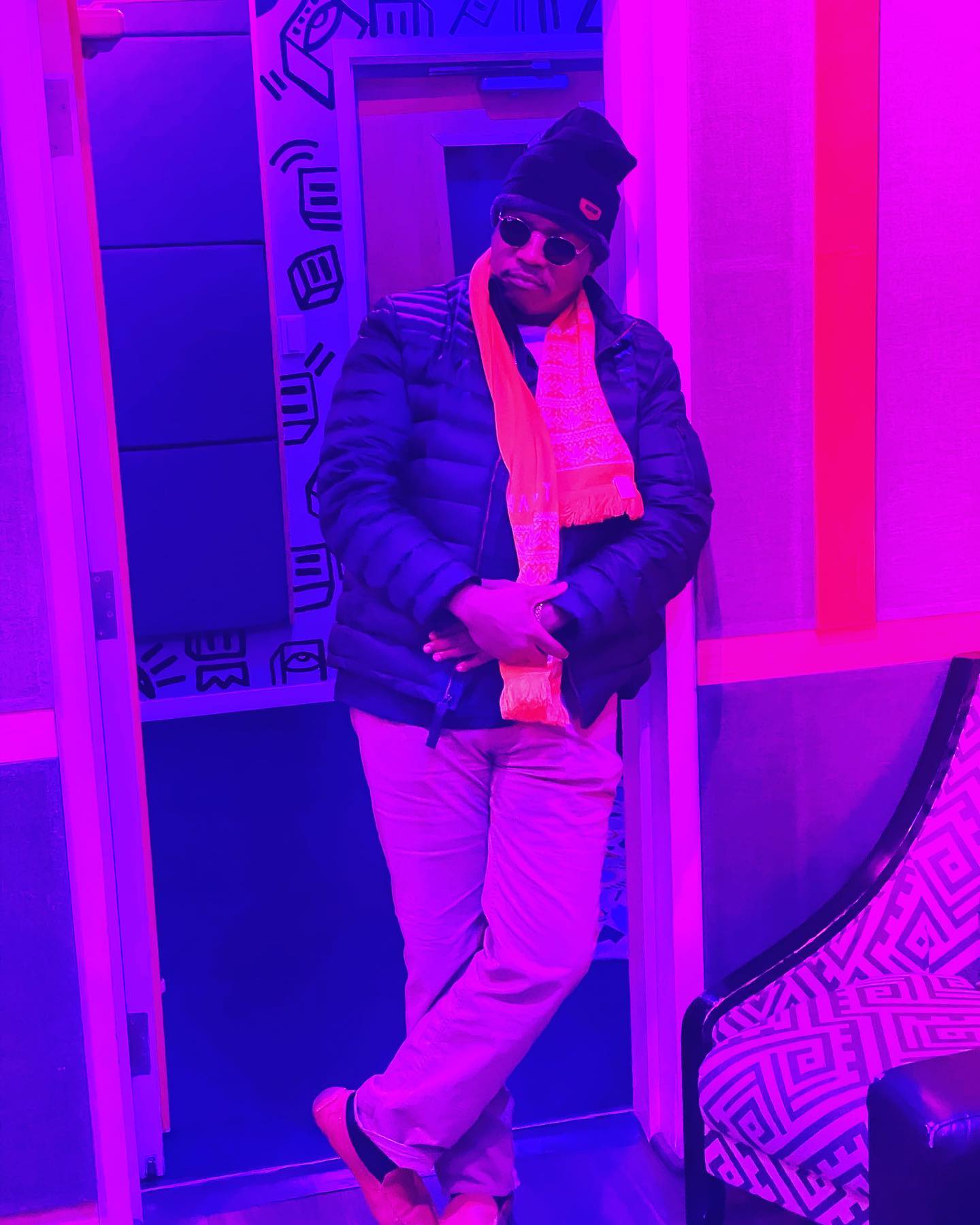 2020 was a world-changing year all around, from the effects of a vicious pandemic to an explosive political climate that thrust all of us into the center arena. Music responded much as it always does – with a soundtrack worthy of the moment – and among those to deliver exceptional contributions to this soundtrack was none other than Mr. Darrell Kelley, whose slew of singles in 2020 hit on most every social point transpiring in the past year. In 2021, he isn’t letting the momentum behind his career go to waste, and he’s rightly kicking off the mid-winter season with a new single in “Kamala” that, as its name would imply, comes in response to the election of the first woman of color to serve as Vice President of the United States.

“Kamala” boasts a slow jam feel thanks to its deliberate pacing, but I would say it’s a lot more cathartic than it is brooding in the traditional R&B sense. There’s absolutely a heady hip-hop influence on the structure of the beat, but scarcely is there a moment in which the melody is overshadowed by the presence of the percussion. Frankly, I think the drum part here could have used just a touch more volume behind the board, but I can also understand what Kelley was thinking in giving it more of a limited role beside the bassline. It leaves the synth a little more room to breathe, and in a track like this one, that’s potentially the biggest club component worth preserving.

The vocal is rather understated for how swaggering the lyrical content is when we separate it from the instrumentation in the song, and yet I feel like the contrast this creates is entirely intentional on the part of Darrell Kelley. His last few singles have all had a serious textural expressiveness, and while this is slightly less invasive from a mixing point of view, he’s using the juxtaposition implied by the vocal’s treatment of the verses to essentially garner the same effect. It’s a roundabout way of establishing a unique identity for yourself inside of the recording studio, but as of this moment I don’t think there’s been anything in Kelley’s career to convince him that this isn’t a smart move. After all, if it’s yielding solid results on his end, that’s really all that matters creatively.

If you’re looking for a crossover R&B single to start off 2021 with, I think that Darrell Kelley’s “Kamala” is a good pick regardless of how you feel about the political culture of the United States at this point in time. This is a terrific reflection of the moment, and more importantly the way that the masses have begun embracing it, and though I think Kelley still has a lot of work ahead of him in his campaign to reach international fame, there’s no denying that what he offers us in this latest release is absolutely an awesome stepping stone bringing him all the closer to his professional goals.

The music of Darrell Kelley has been heard all over the world in partnership with the radio plugging services offered by Musik and Film Radio Promotions Division.  Learn more https://musikandfilm.com