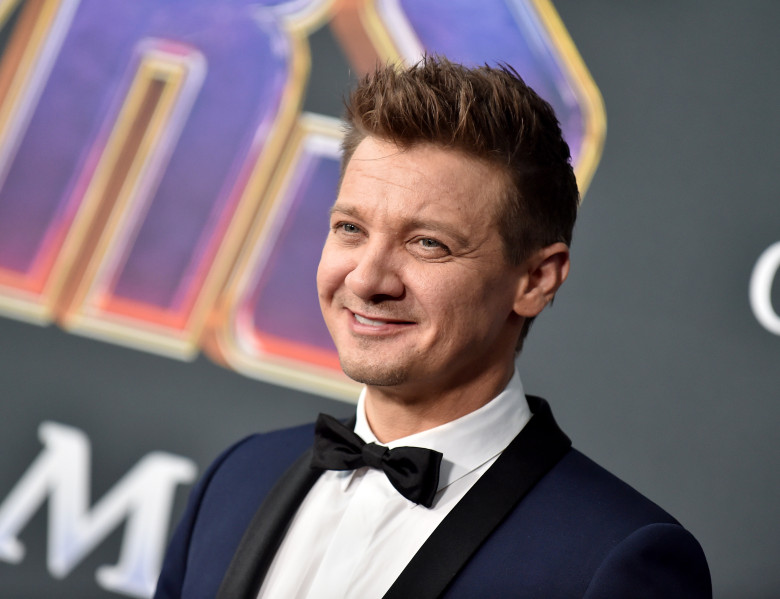 Jeremy Renner has pleaded with executives at Sony Pictures to allow Spider-Man back into Marvel’s Cinematic Universe (MCU).

On Tuesday, editors at Deadline announced that bosses at Sony Pictures and Disney, the parent company of Marvel Studios, couldn’t agree on new co-financing and profit-sharing terms so the deal they made in 2015 to share the film rights to Spider-Man was off. This means the web-slinging superhero, played by Tom Holland, will no longer be a part of the MCU.

Fans have taken to social media in droves to express their disappointment about the news, and Renner, who plays Hawkeye aka Clint Barton in the MCU films, joined in, urging Sony to let Spider-Man stay in the universe.

“Hey @sonypictures we want Spider-Man back to @therealstanlee and @marvel please, thank you,” Renner pleaded on Instagram, along with an image of his Hawkeye character from the MCU blockbuster Avengers: Endgame.

Renner also tagged his co-stars including Iron Man star Robert Downey Jr., Thor actor Chris Hemsworth and Guardians of the Galaxy’s Zoe Saldana, as well as Marvel, Sony and late comic book genius Stan Lee.
Filmmaker Kevin Smith also reacted to the news on Twitter by posting, “NOOOOOOOOOOOOOOOOOO!!!!!!!! Just stop it! Please, @SonyPictures – give @Disney what they want and many millions of us will keep giving you our money!”

In response to the news, a Sony Pictures spokesperson issued a statement, which they said they were “disappointed” Marvel boss Kevin Feige will no longer be involved in the Spider-Man films.

“We are disappointed, but respect Disney’s decision not to have him continue as a lead producer of our next live-action Spider-Man film,” they commented. “We hope this might change in the future… Kevin is terrific and we are grateful for his help and guidance and appreciate the path he has helped put us on, which we will continue.”

It is not currently known what this means for Holland, but it is likely he’ll only appear in Sony’s Spider-Man films in the future, rather than any Marvel Studios projects.