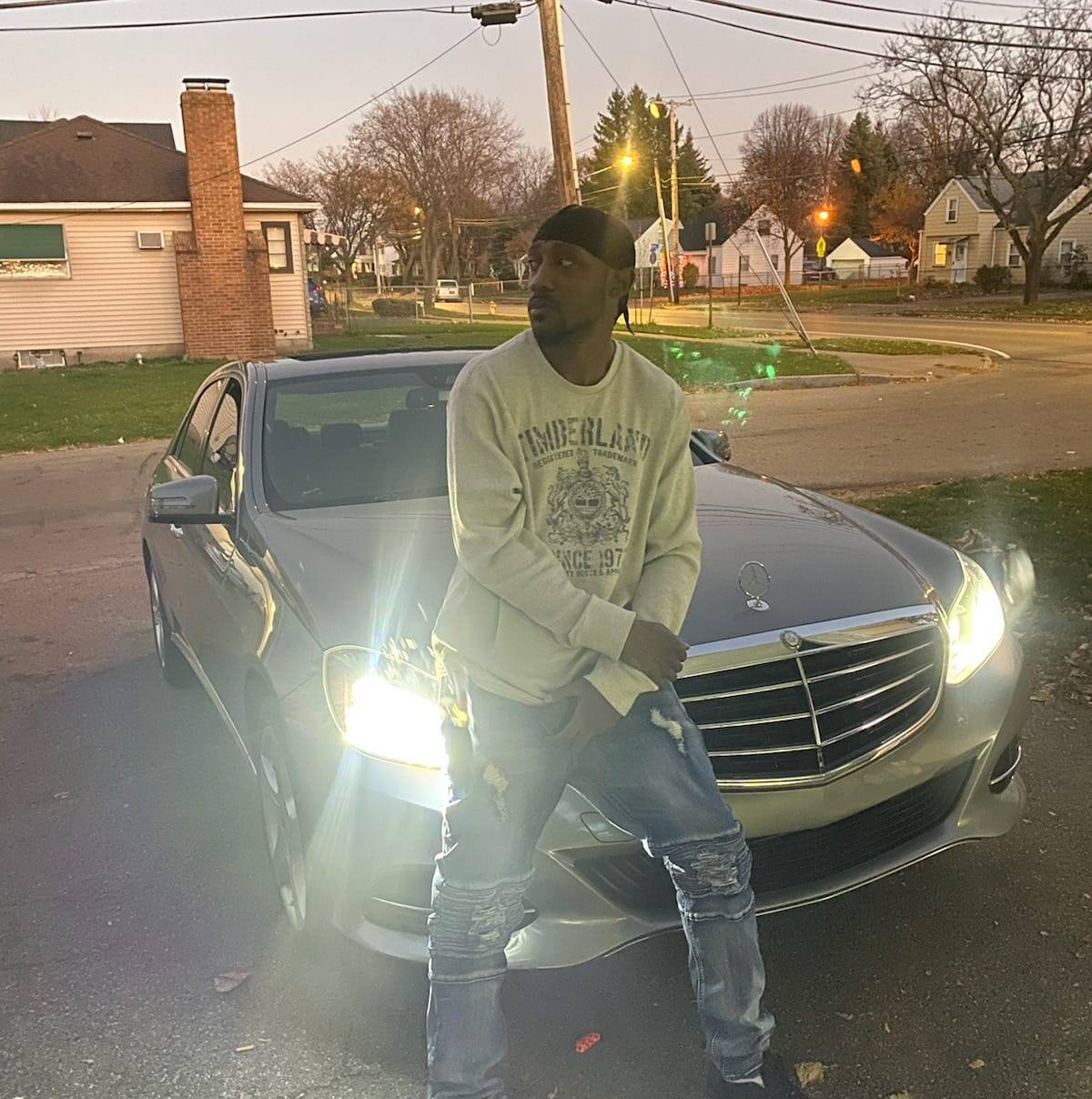 “Clover And A Leprechaun” by Vic Diggie

The new single, by NY based Hip Hop artist, Vic Diggie, is likely to look like a guitar case, after all the parental advisory stickers placed on it. It’s a profane, and sexually explicit track, that’s probably a lot less misogynistic than you might think. No, it doesn’t seem that Vic Diggie, hates women. In fact, “Clover And A Leprechaun,” actually gives you the impression that he adores them. He just can’t seem to figure them out.

“Clover And A Leprechaun” is described as being inspired by a string of relationships that never had any closure. This of course, can allude to several scenarios. Was someone ghosted, or abandoned? Perhaps there was a mutual communication breakdown, that neither party wanted to abridge. Whatever the case, we don’t really get the answers from Diggie, but we do get a truly fired up performance, in which he shows little in the way of restraint.

At this point, Vic Diggie might be over the DMX comparisons, but for any trained set of ears, it’s impossible to ignore. How often do we hear someone who actually sounds like DMX, anyway? Honestly, it hardly matters, because we come to know a bit more about Vic Diggie, after hearing “Clover And A Leprechaun?” We come to realize that Diggie is an extremely passionate man and a confident, yet attentive lover. It’s possible that Diggie is presenting this piece from the perspective of a character, but it doesn’t seem likely, as what he describes, feels and sounds, intensely personal.

Cause I don’t know what type/turn you on/turn you on. Even through all of his faux macho posturing, Diggie is simply a guy who yearns for the girl he likes, to like him back. It’s a position that many men will find relatable. It begs the question of whether Diggie had a notional perception of his relationships, from the beginning. If he assumed there was more reciprocity than there actually was, or had wished there would be.

It’s certain aspects that make “Clover And A Leprechaun,” seem like a tragic love story. It’s desire, accelerated to its most explicit gear, that ultimately concludes in an unrequited effort. The resolution comes in the form of what Diggie comes to learn about himself, and his relationships.  He discovers what he needs to be fulfilled, and the self reflection that will allow him to be more successful in future relationships. This of course, is all disguised within the camouflage of an obscenity laced recall.

The takeaway from “Clover And A Leprechaun,” in a word, is potential. The song itself is well produced enough, albeit with a few improvements that could be made in the balance and mix. As aforementioned, Diggie has a vocal style that will be easily recognizable, and if developed and attached to the right material, can be highly effective. He’s still getting there, but this track shows much in the way of progression, and he has inimitable factors that will help him separate his work from the pack, so to speak. Luck notwithstanding, Vic Diggie has the talent to find the love at the end of the rainbow.

The music of Vic Diggie has been heard all over the world in partnership with the radio plugging services offered by Musik and Film Radio Promotions Division.  Learn more https://musikandfilm.com